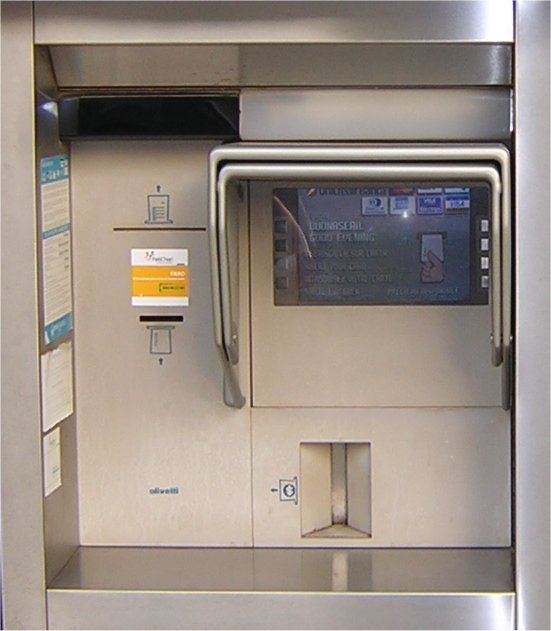 I’m standing at the ATM, readying for its blow. Come on, baby, give it to me! I lock eye with the shielded machine. This time, baby! Its gurgling answer drowned out by the racket on l’Av. Libertad, the ATM scrawls its verdict through the screen in terse Italian. “Non é possibile.” I pull out a third bank card from my wallet. What of, this time?

Must find the Americans in this town who will take me in for Thanksgiving.

I’ve been running on empty for a while now. Let me explain. I started making music in 2006 and put out a first, self-released album that year. I was not worried about making money from it. I was just thrilled anyone cared to listen and made the round of blogs with a few choice mp3s. In those years, the online world was enough of a wild frontier to keep my detective self interested. Then, in 2008, I got to release my first “official” album through a decent German label and managed to sell a few thousand CDs and sell out our first vinyl printing. Those were the good days. I was told those were very decent numbers and I should keep touring and I did. I kept “investing” in my “career.” I bought equipment in Europe, grew the band from a duo to a five-piece over several tours. I traveled most of the year, played in Istanbul and Auckland, Perth, Shanghai and Paris.

My, how things have changed in four short years! So now, what do I do? Go back to waiting tables? Work in an office? Have a boss?! I haven’t had a “real” job in over eight years thanks first to the kindness of corporate strangers, these American banks that were generously unloading credit cards on unfettered pirates like me at the time. Then, when that scam dried out and I couldn’t borrow anymore, I sold my house to finance the recording of the second album. That was a good thing. I had lived in it with my then-husband and it felt good trading it for an album all mine. Meanwhile, our transatlantic cruise ships were morphing into rafts in the storm. There were less CDs being sold in Europe, of my music and of most everyone else I knew. Oh, yes, Kickstarted too but that trick only works once in a while and I doubt it will solve our collective conundrums. And whoever heard of public financing of music in America? I toured China and I can assure you the only newcomer bands that make their way out there are from countries with subsidized culture. Europe, mainly. America sends Ludacris and no one is flying any flags.

So there I am, in transition, standing at an ATM in Italy. I’ve run out of dollars and Euros, run out of quick schemes too. Must find the Americans in this town who will take me in for Thanksgiving. Must come up with a solution. Must find a boss. No. Yes! Send resumes? Teach French? Teach English? Teach?!  I walk back home and write my booking agent. Will you hire me?