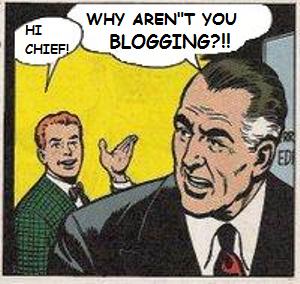 Journalism is changing. There is no way around it. People are getting their news through social media links showing up their newsfeed more often than the homepage of The Washington Post. Video is consumed more than words and if you don’t get the story, sometimes you have to give someone else credit rather than re-report it.

Mike Royko may be rolling in his grave, but the most important job as a reporter is to disseminate information and put it into context. As much as I love the flourishes of Gay Talese and Buzz Bissinger, they are a luxury these days.

So here are four tips on how to get an editor’s attention when applying for a reporting job.