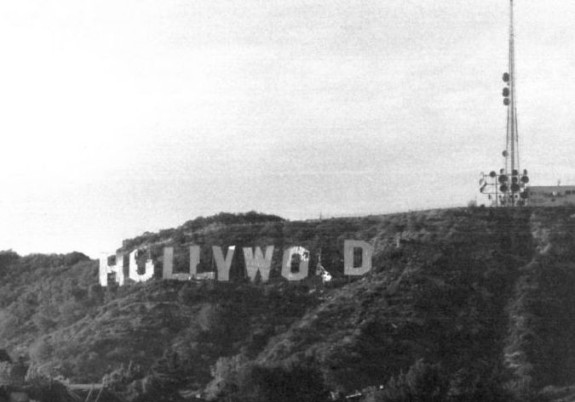 While a student in one of the Ivy League of film schools, I produced a short that got around and nailed me a job interview with a famous Hollywood filmmaker in need of a new assistant. The main responsibility of that job was to sift through the many screenplays submitted to his office. To apply for the job I was asked to read three screenplays and come back with reading notes a week later. Nothing seemed too daunting back then.

I picked up the screenplays, and a week later I reported back during lunch-time. Mr. Bob Big Shot was eating a Caesar salad at his desk, in a big round transparent bowl. I still remember thinking I’d heard somewhere that was Madonna’s favorite lunch item. Bob asked me what I thought of the screenplays. As he looked back down to study his greens, I rattled off telling him all the bad I thought of the first story, an unfocused period piece set in 1950s Los Angeles, a mild attempt at topping “Chinatown.” He nodded me on. The second one, I continued, was only slightly better, a road movie confined to the California Interstate. Nothing too exciting. As for the third one, something about a dog trainer who falls in love with a rich Beverly Hills divorcee, it was an uninspiring story through which bland, hollow, charmless characters fumble through trivial obsessions.

At that point, Big Shot stopped fishing for croutons and said, “Meryl Streep and Jack Nicholson are attached. That is my next film.”

He thanked me and waved me toward the door.

I went straight to work in Alex Cox’s production office after that disastrous brush with classic Hollywood mania. I was glad.

Mr. Big Shot made that film alright. It bombed bad. Got trounced with a 17% rating on Rotten Tomatoes. “Man Trouble” remains to this day the lowest point of Bob Rafelson’s career.