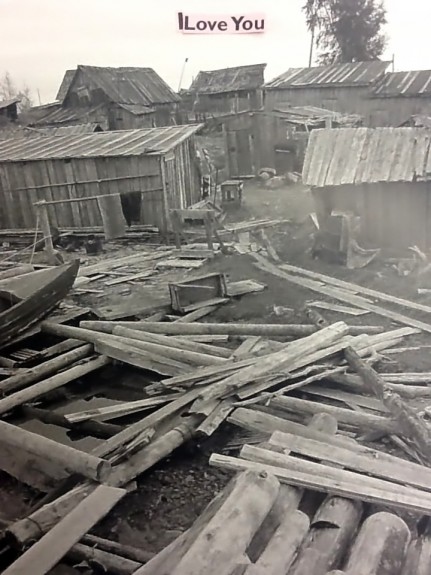 You’re well aware of the way we package Valentine’s Day. Fun, safe, free. Pink. And you have likely also experienced the horror of reality when trying to convince someone you care about to care about you more. Or dealing with someone stalking you. Or failing to have a deep connection with someone because of your hunger for approval or freedom. This post is dedicated to the battle scars love leaves behind.

I’ve combined Albuquerque writer Grenville Zuzax’s lament on marriage with modernized Valentine’s Day cards where I wrote normal-sounding wishes or phrases of love on images from the book GULAG: Life And Death Inside The Soviet Concentration Camps to show that words are empty until you give them meaning and context by the way you use them. And putting words with images that don’t emotionally match each other forces us to think of the phrases or words in new ways. It’s an exercise you can use to break out of the autopilot of cliche thinking. 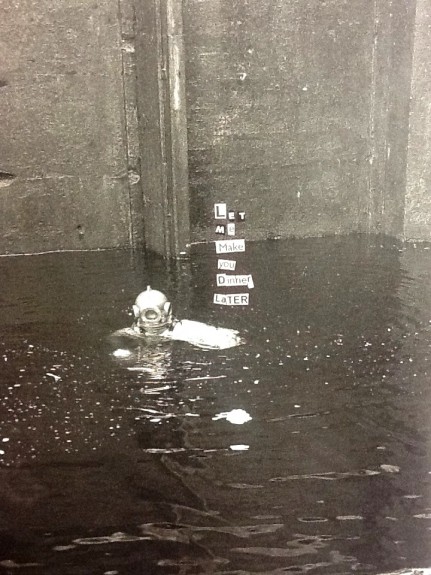 Let me make you dinner later

— but, when you try to have that exact same sort of conversation in the dark hallway of a random neighbor’s unlocked home then … the police have to get involved?

Also strange, to me: Why is it that the media always portrays people who own, like, 40 or more cats, as crazy, and filthy and unstable?

I’d say it’s about time we see at least one news story about a well-adjusted, successful, career-minded woman, living in her immaculately clean home, with her between 40 and 150 formerly stray cats.

Speaking of unstable women, I’m married — and I have kids.

Note that I did not say “happily married.”

Because love, as many of you may know, is … an evolutionary trick, to get you to reproduce — and once you do, once you pass on your genes, then, it fades!

And then all that’s left is the yelling. And the blame! 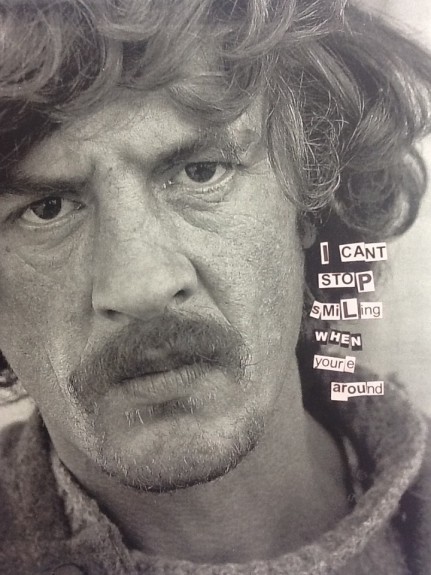 I can’t stop smiling when you’re around

It is interesting, to me, though, how much I can tell about other people, just by them telling me that they’re “happily married” — that they are newlyweds — that they are lying. To me, and to themselves.

Yes, it is just fascinating, how much this tells me about … other people ….

I’ve been married for almost 10 years, and no two people stay exactly the same for that long, so how is that going to work out, after you’ve both become totally different people than the ones who actually chose each other? 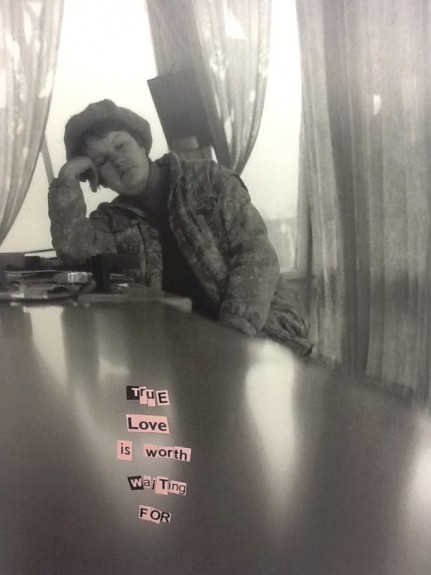 True love is worth waiting for

It changes everything, even little things.

Little things, like … how you close the door when you leave the house in the morning.

Like, when you’re first married, and you’re leaving the house to go to work or school, you think, “Someone might get into our house and murder my wife — I’d better lock the door.”

But then, a few years go by, and you’re leaving the house, and you think,

“Someone might get into our house and murder my wife; that would be great!

“…I’ll leave the door unlocked, just in case they … get … discouraged easily.”

And then, some more time goes by, and things mellow out a bit, and you start locking the door again when you leave, because you think,

“She’s been so unhappy lately, and if she’s going to try to kill herself, I don’t want anyone walking in … and interrupting.”

I joke about suicide, but it really is a serious topic. It is. It is a permanent, tragic solution to temporary problems.

It leaves nothing but grief in its wake.

And you should never, ever do it, unless, of course, you’re depressed. 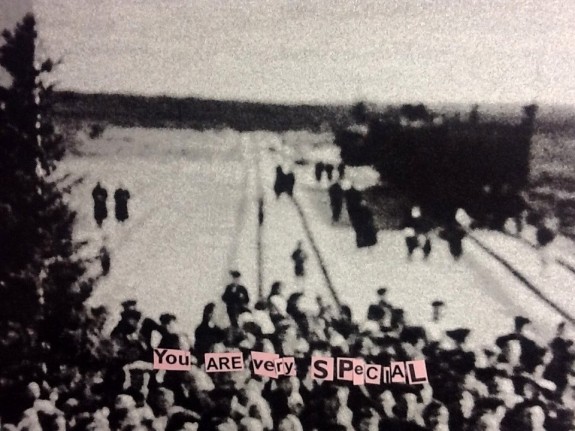 You are very special

Or if, say, you feel you’ve just become a burden, on everyone.

I mean, you don’t want to just keep hanging around, just burdening everyone.

That wouldn’t be cool. Why would you do that, to people you love?

How selfish are you?

Don’t be such a dick! 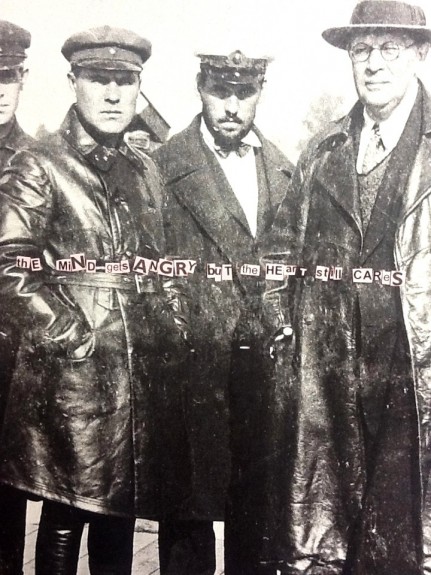 The mind gets angry but the heart still cares

Things change for women, too, of course, obviously.

Once, a couple of years ago, one evening in the kitchen, in one of those vulnerable, say-anything moments that couples sometimes have, my wife said to me,

dying in a car wreck …

and it makes me feel good.”

And then we conceived our youngest child. 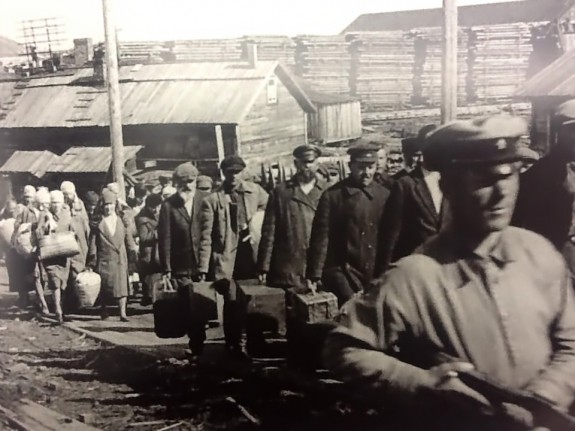