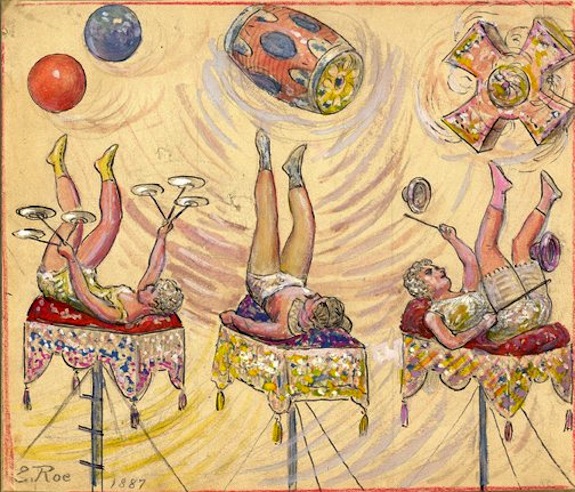 I went to the University of Michigan, and was in the Performing Arts Technology program in the School of Music. It took me a while, but now when I look back, I realize that that program was hugely integral in my career today. Which I suppose, is how college should be. And I’ll tell you why (don’t worry, this will apply to you too).

This program was in the beginning stages then, and we were taught a lot of different stuff, some of it really random crap that I would never even remember today or even be able to apply to my life. The awesome parts of the program included learning to compose music on a computer (remember Studio Vision Pro??). Sound recording, of course, was in there. Various film classes were required along with a couple of theater classes. Music theory. Pro Tools. I took piano lessons. Then there was some really weird computer programming language called LISP and some other graphic music programming software called Max (don’t even ask me, I’m lucky I even graduated).

Anyways. My point is: This was a big deal, because knowing and having learned multiple skills can fill in the blanks later if you become freelance, which I think most composers are.

Obviously, I would love nothing more than to sit around and write OSCAR-WINNING MUSIC for millions of dollars every day. But I have a while to go to get to this, because it’s not like I’m up for all the jobs that Danny Elfman is up for. I’m still new, people don’t know me, I struggle like everyone else to find work. And just like any other career, it’s a long, slow battle.

In the meantime, there are points where you just don’t have paying work as a composer. You could be technically working, but it might be on your friend’s short film that only has a $200 budget. I actually learned TONS writing music for short films; the directors in most cases are super cool and super fun and willing to let you take way more risks in your writing. However, $200 is not going to pay your rent. So, in between the times where you have gigs, you obviously have to make some money because you gotta EAT. This is where learning/knowing extra skills comes in really handy.

While working with my second boss as an assistant, I was able to become the music editor on a cartoon he got hired for because I knew some basic Pro Tools skills. Because I knew a bit about film and editing, I did a documentary in my spare time (and not only did I end up learning a shit-ton about Final Cut Pro and filmmaking in general, but that documentary has actually gotten several awards since I finished it). At one point I was working on a video game and two short films, and on the side I was sewing bags (I used to be in a little company with my friend where we would create bags and clocks and such and sell them online).

I actually prefer a life like this where I hop around among different types of creative things, versus the 9-to-5 lifestyle. My husband had always wanted to be a music producer, and was well trained in sound recording and mixing. After getting let go from working as a runner at a rock studio, he interviewed for a job suggested to him by a friend at a small company that generates corporate videos. He started there as a music editor, but learned so much after moving up to assistant editor, then editor, that his main bread and butter is now doing video editing gigs. He is also freelance, but now he can jump between video editing gigs, sound editing gigs and mixing (which I actually hire him for now!).

So, the point is: If you want to go on the road with your friend’s band as a roadie and learn something, do it. If you thinking about taking up guitar, DO IT (I actually am pretty mad I don’t know guitar as it’s quite hard to emulate it through MIDI so I always have to hire someone to play live for me). Learn something new. Do a side project that you’ve always wanted to jump on. These will not only be satisfying to that creative voice in the back of your head that is craving something new, but the skills you hone doing these projects can only help you in the future. And will hopefully bring you in some cash!