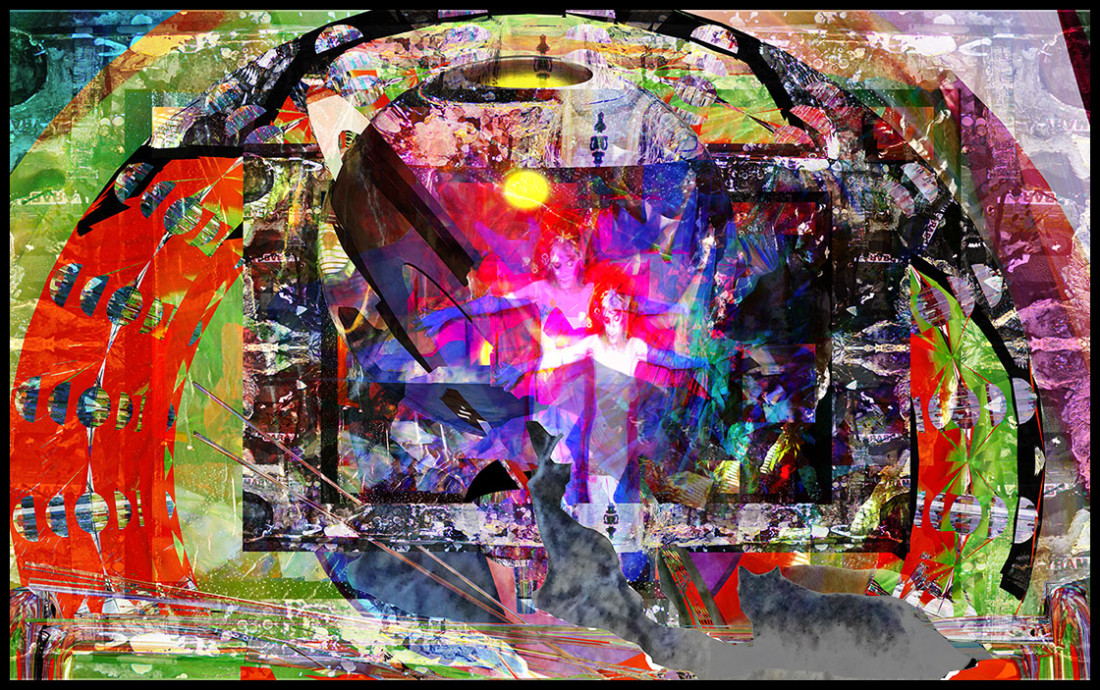 So, you’re an artist. And you create shit. And, like all artists, you hope that somebody looks at your shit.

Imagine, for discussion, being brutally open with your most personal artistic renderings. Imagine hanging your most vulnerable moment up, way up, in the brightest public space; out there for the world to see. Imagine your creation, the one that comes from your innermost place. And then imagine asking somebody to look at it, to look at your turd, your snaky, brown, fecal, biological interpretation of what you’ve recently digested and excreted.

Yes. I just said your most important work is your shit.

An artist with her shit would propose to a gallery, or somehow make public, a room full of toilets wherein she had shat. Perhaps, to make it worthily artistic, there might be hung giant photos of each shit being shat above the actual toilet wherein each actual shit was shat with said shit in it, unflushed, of course.

She could shit, in situ, on opening night.

“It’s my most personal work.”

Perhaps the artist could consider eating different foods before each shit with a certain color of shit in mind. Maybe there could be a list of foods eaten before each shit scrawled in the toilet bowl.

“I was hoping for a red shit after eating beets, but it came out creamy yellow. Oh, providence!”

Any real, really real artist would, of course, provide a photo essay or video of relevant, hi-def colonoscopic images.

“What drives you to make art?” asks the imagined NPR interviewer.

“Well, Gene, the autonomic peristaltic waves behind the food bolus in my large intestine, of course. But the final design is the result of an artistic collaboration of the water in the bowl, the toilet and my anus.”

What the fuck are you doing? What? Seriously. Your cohort is making scads of money becoming doctors and lawyers. All the while you are screwing cactus fruit to thrift store dolls and hoping somebody writes you a check. What are you, an idiot?

I don’t know. I really don’t. Maybe you are an idiot.

Most “artists” are truly awful executioners. I suspect you agree.

But there is one possible reason you are choosing to fuck your older, ketchup eating self: You are Heracles (explained below).

The bulk of humanity is exposed to art either in pretension, or, more often, randomly. Most humans live lives of painful, self-fulfilling, emotionally childlike degradation. And then they get older. And then … yeah. So, years of hell then death.

The artist is hoping to pull humanity out of a self-imposed, emotional hell before death. That is your calling, by the way, to pull people from the hell of a stupid life into a fragile, painful but openly lived existence.

Heracles (throw away everything but the Greek myths*) is a mortal who goes to hell and does a bunch of stuff there and then returns to the land of humans. While he is in hell he frees a mortal named Theseus from…

The Chair of Forgetfulness.

Most of the folks who surround you are trapped in The Chair of Forgetfulness. They are blind to life. They don’t know to care about their finite breath, their limited time.

So, are you Heracles?

Here’s the thing. Heracles was in hell. He didn’t reach down from heaven to pull people from hell. He was actually there, in hell. Heracles had to be in hell to save Theseus.

You are an artist. Or, you are not an artist. If you are an artist then shit. Shit shit. Perhaps Theseus will see the undigested organic mango in your shit and he will rise from his stupid fucking Chair of Forgetfulness, and go on to live a conscious, meaningful life. Probably not. But, hey, your artistic heart tells you you have to try.

Here’s the thing. Unless you’re willing to really try, to really go to hell, don’t fucking bother, because you’re just sitting there on the banks of the fabled river trying to convince the ferryman, Styx, that you deserve to enter, but he’s seen it before and you’re just another dumb fucker who should have gone to law school, which was how you were supposed to enter hell in the first place.

Shit. Shit shit. Eat ketchup soup. See what comes out. Or get off the pot and go to law school and go to hell the way you were supposed to go to hell.

Shitty artists: Just what we need, another goddamned artist.