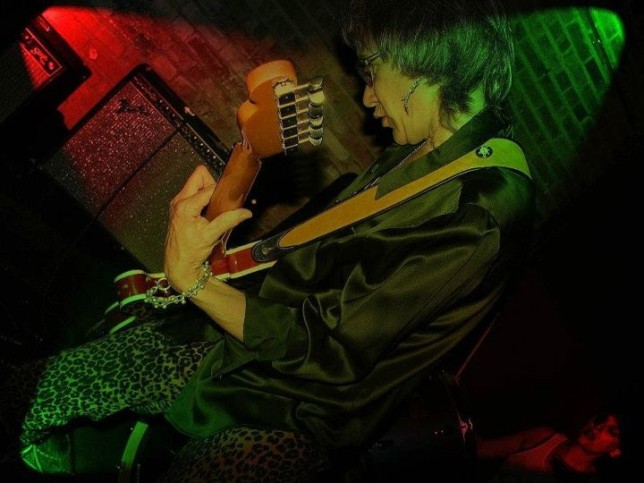 Amy Clinkscales, the subject of the Pyragraph feature story published today, was diagnosed with Stage 4 breast cancer about a year ago. But the longtime Burque performer has successfully battled her illness using a combination of Western and alternative medicine. I was lucky enough to interview her for the article, and learned a ton along the way.

Clinkscales (or Clink, as she’s often called) carries a New Mexico cannabis card, allowing her access to a rapidly increasing number of treatment options. To learn about what was out there, she had to do a lot of research. She put together a list of her favorite links on the subject for new patients and curious readers. Here is what she shared with me.