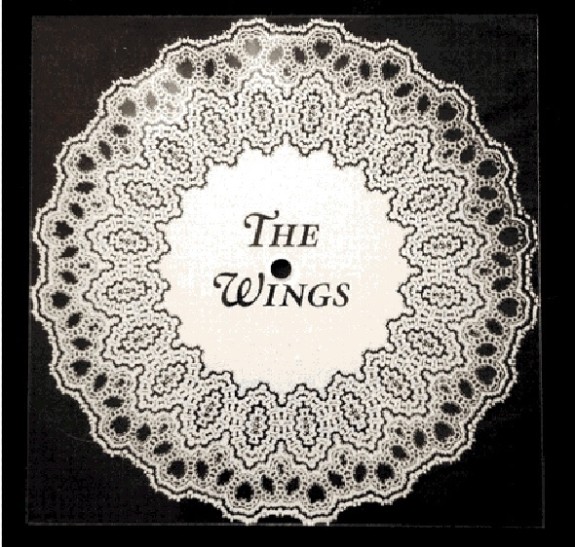 Like every other small-time musician slash service industry employee, I’m constantly adding up (albeit tiny) numbers in my head. Pressing 1000 CDs is cheaper than pressing 500, but can I really sell more than 500? For most vinyl manufacturers, the price break is at 500, which is why I have about 200 vinyl copies of a record I released almost two years ago (and, for all practical purposes, will probably leave to my least favorite grandchild in my will someday).

I’ve had a few haphazard run-ins with silk-screening my own T-shirts, used colored pencils, custom-cut rubber stamps, and a glue gun to self-package the first three hundred or so CDs I ever sold, and generally invested hundreds of hours of my own time into doing grunt work that would have cost about 15¢ a CD for someone else to do, all in the name of hard work. Do I regret it? Yes, mostly. But I’m a firm believer in putting as much work into your wares as you would put into writing a song. Your merch, whatever it is, should reflect not only your aesthetic, but the care and thought you ascribe to your career as a musician.

I recently had the opportunity to craft some lathe-cut 7″ records which were made one at a time on square, clear vinyl, then screen-printed by a little record label called Electricity and Lust.

Each record had space for only one song (since one side of the record is screen-printed directly onto the vinyl), and each one cost me about $6. It seemed like a really cool idea, while also being a risky investment. It was difficult for me to gauge how much my audience would be willing to pay for one song, when a full-length recording is only ten dollars on iTunes.

I decided to press 50 records and sell them for $15 apiece, thinking that I would at least cover my costs and eventually sell all of them. After putting them online, I had sold half in about three hours. While my experience was particularly lucky, it reminded me that you can value yourself, and your merchandise, as high or as low as you want. People who are interested in supporting you will find a way to do so, whether it’s buying a cd-r in a paper envelope out of the back of your van, or investing in a box set or American Apparel t-shirt. Don’t be afraid to pay a little extra for some fancy merch every once in a while – it shows your audience that you care about what you’re doing, and the small profit you make off of a short run of something special pales in comparison to the special gift your fans are more than happy to pay for.