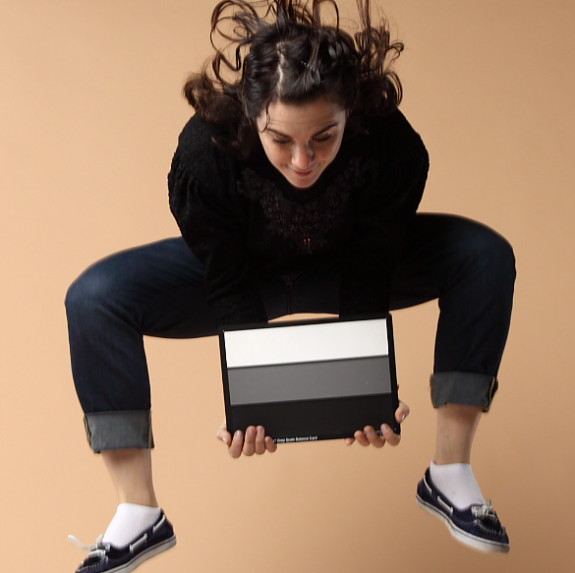 It causes brain injury and early dementia. We all know this and yet dumbass parents still push their children to play it. Dumbass coaches still chortle about heroics. Boosters still get erections fantasizing about the hometown hero. Children are still pressured into concussions for the most pathetic of slippery excuses: honor. Dumbass fans. Dumbass parents. Good God, what a bunch of dumbfucks.

In football, some players are there because they want to smash into things, which was part of my motivation when I played, but some players are there for other reasons. Another motivation of mine to play high school football was the showers. Hot running water was a luxury I didn’t have at home and so, yeah, roar, team spirit, grrrrrr… hot running water!

What does this have to do with film?

First, football is a team sport and the vast majority of football teams are losers. Consider that in every season there is really only one winning team in any given league. The rest, like most films, are losers.

Second, football, like filmmaking, is generally a team endeavor.

And that’s pretty much where the association ends. Maybe I just really despise football. Or, maybe we could view football as a sort of artistic endeavor by committee.

But fuck professionals, right? I’m in it for the love of the medium!

Well, sure, if you have a vision then make it a reality. But do it on your own or find people who are willing to say “yes” without feeling that they need to tell you their fucking idea.

I get suckered into other people’s ideas too easily.

I want to please every human I meet. Why? Because I’m serially empathetic, a softee. It doesn’t matter if the other guy’s idea is good or bad. I’ll take a shine to it to keep feelings from getting hurt.

The idea might even be brilliant on its own. But when you smudge your brilliance (presumed here) together with other people’s brilliance you might get creampuff fireworks, sure, but most likely you’re gonna get a shit stain.

Because of this general weakness on my part, an unwillingness to be honest with those I respect, a fear of hurting anybody’s feelings by telling them to do their own fucking art, I wasted a lot of years in cooperative artistic endeavors. Heck, I was being honest, actually—I would convince myself that the other person’s idea was better than mine. Was it? I don’t know. I never really tried mine.

Have you ever tried to make one of your own ideas into reality?

Really? With no compromises? If you’re like me then the answer is a listless, mournful, “No.”

If this jumble of ideas speaks to you at all, take it as a note left by someone who has given up on art all together. Be yourself. Make your vision a reality and be willing to tell anybody who gets in the way to walk. Either that, or prepare yourself for mediocrity, ’cause that’s where you’re headed, dudes, as long as you’re not willing to fuck compromise and quit the inevitable mediocrity of most team sports.

It’s like, in football, being part of a team means you’re going to have lots of people with lots of different motivations and they’ll all work together, bolstered by your enthusiastic cheerleading, to produce absolute, horrifyingly miserable crap. Heck, you were the fucking cheerleader. If working together is great then great.

If it sucks, break some hearts and bail.