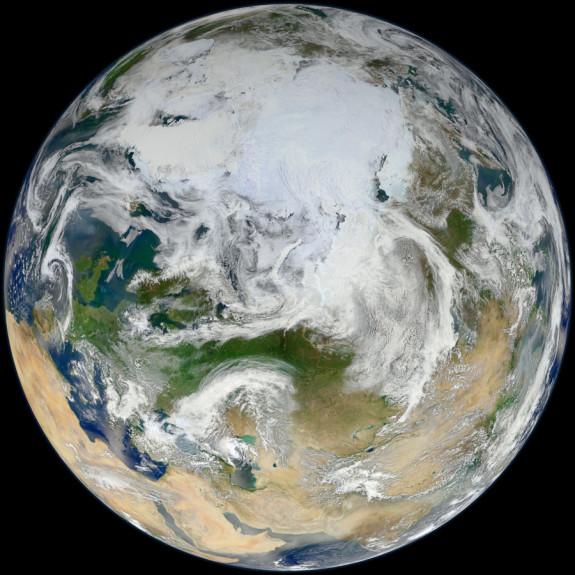 For years, I’ve watched while companies, both old and new, struggle to set up overseas manufacturing. I’ve been through a good share of inconveniently timed conference calls and trips to Asia in an effort to communicate more effectively. I’ve played my role in the conventional wisdom that to produce goods profitably is to produce goods overseas. These trips and calls have even become a cliché in the product design industry.

But now, finally, businesses are asking, “Where in the world do we want to manufacture?” instead of assuming from the outset that it will happen overseas. And sometimes the considered answer is, “Right close to home.”

Large companies like GE and Whirlpool are bringing manufacturing back to the US for a whole host of reasons. Whamo is doing the same for a Frisbee that they now make in California. And Austin’s own Supermechanical, along with a cadre of Kickstarter-funded businesses, have manufactured in the US from the outset. Why?

Local manufacturing can lead to greater innovation; it can be better suited for smaller production runs; it is often faster, and can even be cheaper. A while back I reviewed some of what these companies are doing and why they are doing it.

The advantages of local manufacturing are often realized because of better communication. I’ve recently been designing a small home appliance for an Austin-based business. When it came time for the first prototype, we requested quotes from several vendors with locations in the US, Mexico and Taiwan.

The quotes ranged from a little over $1,000 to almost $4,000 for an appearance model of the interface panel with buttons. We went with the most expensive, and had it done in Texas. I was able to talk on the phone with the very person who was crafting the prototype. We had daily conversations as he had questions or suggestions, and they delivered a fine model.

The other vendors might have also delivered a fine model, but it is certain that I would have lost communication with the fabricator after emailing the plans. Local manufacturing increased the opportunities for effective communication, and thus our chances for success with this important prototype. The same can hold true for production parts.

Bailey Briscoe Jones (IDSA, ASME) owns the product design studio Bright Product Development. He has 15 years of product design experience in the United States and Scandinavia. Still, his work often reminds him of projects he tinkered with as a kid.