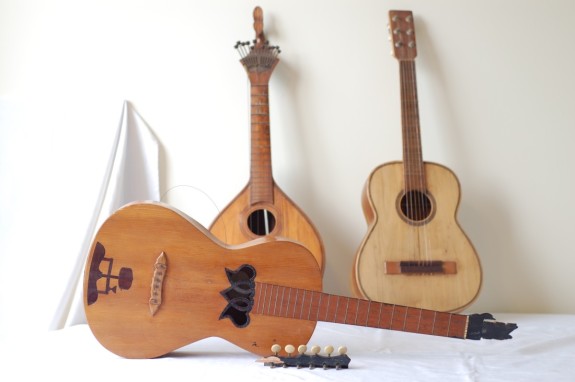 My grandparents came from a small Portuguese village.

Specifically, a small village on the island of Pico, in the Azores—volcanic, Portuguese islands in the middle of the Atlantic. Before my grandparents emigrated, our family had inhabited these islands for over 300 years, continuously. Their village is called Ribeiras, or “rivers.” The houses are built out of black lava and often partially plastered white, with red roofs and doors, incredibly striking against the blue of the sea, and the green lushness everywhere. There are traditions there—cheese-making, wine-making, parades for festivals of the Holy Spirit, farming, whaling and fishing.

It is the inventions that fascinate me.

According to the OED, the word invention means many things—it comes from the root “Invenire—to come upon, discover, find out, devise, contrive.” It can refer to a work of imagination like music or writing, to a new tool, even to fabricate, to make up something false. When we use the word “invention” today, we most often mean to originate a new “method of action” or “kind of instrument.”

The inventions in my grandparents’ village are sometimes tiny, often anonymous improvements that made life better, generation after generation. There is a vineyard on the island of Pico that has been declared a UNESCO World Heritage Site. Since the 15th century, settlers have been evolving their vineyard culture and have built an extensive network of small stone-walled fields (also built out of black lava) to protect the vines from the wind and sea spray. As my father describes it, “during the day, the black lava absorbs the heat of the sun. At night it gives it back to the vines.”

The inventions are everywhere. Someone brought windmills from Holland to grind corn and wheat. Ship builders are honored for their additions to their craft. Portuguese guitar makers invent endlessly, from the ukulele to the mandolin to guitar de dois corações (the sound hole in the front is carved in the shape of two hearts). I was given my grandfather’s guitar, invented in 1933 by Victor Santos, his friend who was going to miss my grandparents so much that he made them a guitar with three hearts. 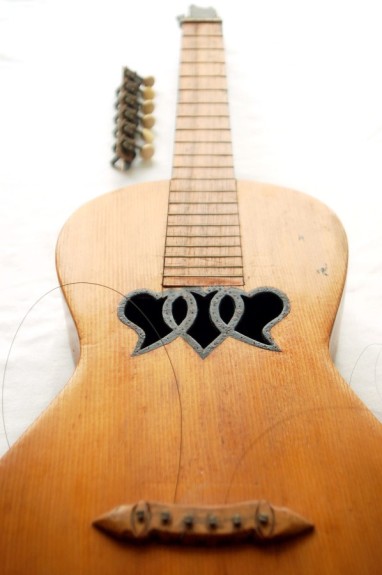 And bread makers! The Museu do Pão in Seia, Portugal, outside Lisbon, celebrates their inventions. Some of these include “Malassadas,” a hole-less donut not unlike French beignets, that can be found from Hawaii to Brazil, literally meaning “badly grilled.” A woman who runs a Portuguese restaurant in Northern California describes them to me as a cooking mistake turned into deliciousness. Portuguese descendants from my islands get in arguments about the “real Portuguese sweet bread,” due to the many inventions from adding lemon peel to cinnamon to rolling the bread into knots called “pombas,” the Portuguese word for “pigeons.”

Isn’t this what all we artists, writers, musicians do?

Learn our fields as intimately as a village, and then see where we can add something; invent? Most artists with a long career know that we can go through many ups and downs, but we can almost always find ways to keep inventing, keep contributing. Focusing on contributing to the field can help you maintain your resilience, rather than only focusing on more obvious markers of success. We often point to fame and fortune as what we should be striving for, yet there are other times where we feel that life is so marvelous, that we love the people in our fields so much, that we’d like to focus on whatever we can do to contribute instead.

I believe this is why people were incredibly moved when I announced to my Facebook Community that my father, who has Parkinson’s, had invented an app to help measure tremors using an iDevice’s internal accelerometer and gyro. He has made it free: it’s called “TR_Meter” and you can download it from the App Store.

Although there have not been very many downloads in the first two weeks that my Dad made it available, it is amazing to note the range of countries people have downloaded it from: USA, Canada, UK, France, Brazil, Germany, Azerbaijan, China, Malaysia, Thailand, Venezuela, Mexico, Singapore, Spain, Egypt and Israel. 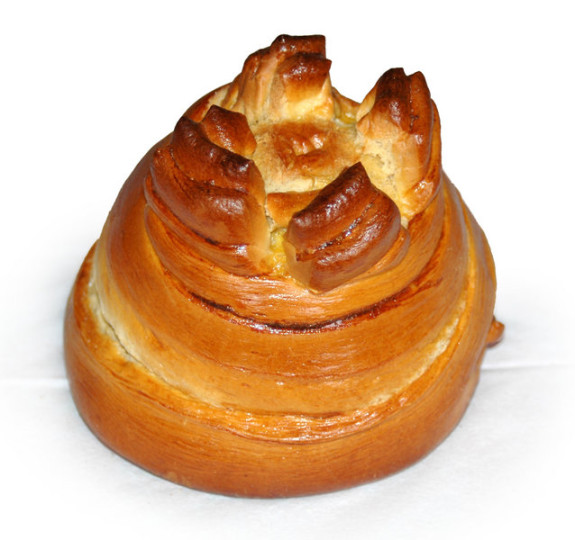 The app was not created to make money (it’s free) or to collect scientific data on sufferers (it’s not affiliated with any company). It was made because of my Dad’s passion for computer programming and software development “that does interesting and possibly new things.”

He invented the app because his neurologist asks him on each visit whether or not his tremor is worse. He generally feels it is a bit worse but has no way to be sure. Then, he “remembered that the iPhone has internal accelerometers that can measure the motion of the iPhone. (They generally use this feature for games).”

He and his colleague, Darin Okuyama, were learning iOS programming through a free online course offered by Stanford University. They decided to pause and design an app (my father did most of the work, Darin served as an ongoing consultant and inspiration).

My Dad says: “It was considerably more difficult than I had originally thought. The design of software of this small magnitude (as compared to a large complicated game, for example) is fairly easy. Implementing the design is the hard part. Often, we would know what we wanted to do but didn’t know how to do it.”

But the online community provided support.

Dad again: “The internet is the greatest resource. There are sites where programmers share questions and answers. Almost invariably, whenever we had an error message of some sort, we were able to find that someone had seen that same error message and found the answer to why it was happening.”

The user holds the iDevice in his or her hand and starts the test, which records the magnitude and direction of the motions of the tremor, as well as their frequency. The user can save the results for later review and comparison. If the test is taken throughout the day, it can help the user determine how long it takes medicine (that reduces tremors) to work. It also allows my father to compare his tremor from month to month. Because it is self-administrating, the user can see and affect the outcome, which means it may not be useful in terms of collecting precise scientific data. But it is useful to sufferers with similar symptoms to those of my Dad.

Am I inspired? Yes.

My Dad’s ongoing love of his field (he worked in supercomputing at NASA as a computer science professor at San Jose State University) means that, even in retirement, he keeps learning. He keeps working hard to contribute where he can to our online village. He is very humble about his invention—he’s not even sure I should call it one. These are great lessons to pass down to the next generations.

It’s working: his grandson has invented his own use for the app—testing to see how hard you have to shake ketchup to get it out of the bottle.