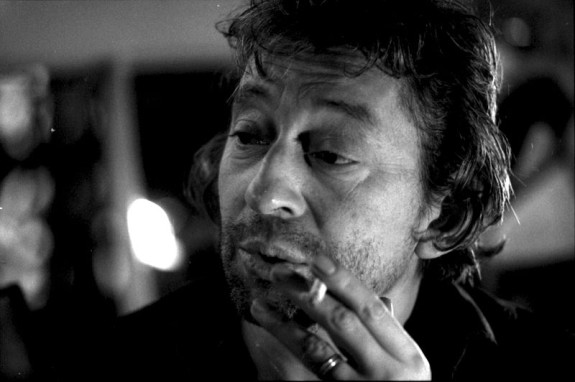 Dear Rich: What compensation is typically given to the subject of a life story from the proceeds of the book and/or movie? Do they have rights to receive any?

You don’t always get paid just because someone creates a book or movie based on your life story. For example, no paychecks were written to Maggie Thatcher, George Bush or Serge Gainsbourg for their recent biopics (all good films, BTW, though the Dear Rich staff especially loved Serge’s story). If a story is about a public figure and can be told based on public records, existing news articles, and other public facts—for example, as in this film—then it’s unlikely that the filmmakers will seek rights from the parties depicted in the film.

Payments for rights are more likely to be made in films, such as The Blind Side, involving private figures and for which the cooperation of the depicted parties is required (such agreements are sometimes referred to as Cooperation Agreements, Consulting Agreements, or Life-Rights Agreements). When permission is sought, it is usually to prevent three types of legal claims: right of publicity, defamation, and invasion of privacy. Often these deals permit fictionalization and release the producers from any claimed injuries resulting from how the character is depicted.

How much is paid?

According to Dina Appleton’s book, Hollywood Dealmaking: Negotiating Talent Agreements, $25,000 to $100,000 is typically paid for TV life story rights, and between $100,000 and $250,000 is paid for motion picture life story rights. Sometimes a fraction of this payment (for example, 10%) is paid as an option and the remainder is only paid if the TV show or film goes into production.