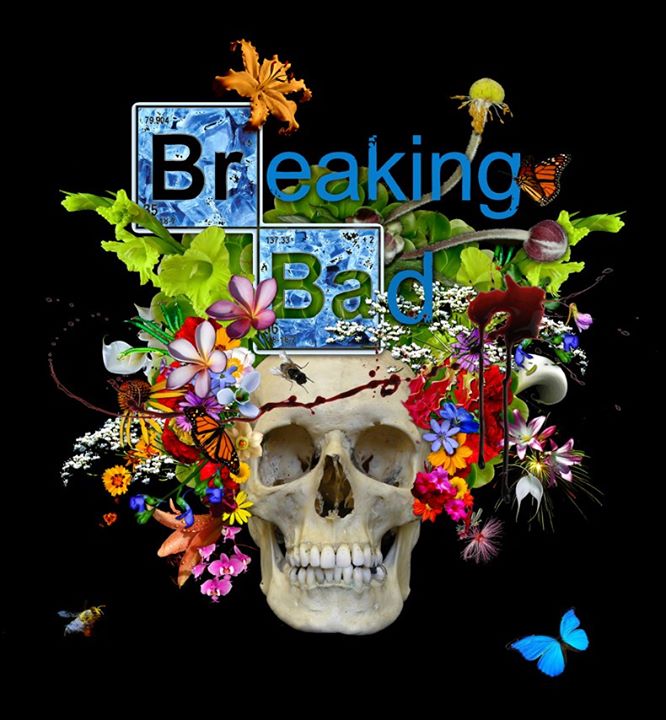 I wrote my first screenplay for a New Mexico film festival about 10 years ago. The deal was to write a 10-minute script and submit it for review to Flicks on 66 (which eventually morphed into the Duke City Shoot-Out). The festival judges would choose seven of the screenplays and enable those writers to make a film by giving them a crew, cameras, lighting and other equipment, and an evening on the silver screen. If your screenplay was chosen, you had seven days to shoot, edit, score and package it for public consumption.

Surprise! Mine was chosen for competition. It was called Babof. An acronym for Big Ass Ball of Fire.

I don’t remember the exact count, but to my surprise and bewilderment, we won something like eight of the 10 available awards—including Audience Favorite! I was stunned, blissed-out and officially bitten by the movie bug. That was a nutty week and I learned my first and most important lesson:

The film world is fast, it’s crazy, and it’s no place for sissies.

So I applied for admission to the film union (IATSE Local 480) and soon found myself on the set of The Longest Yard, starring Adam Sandler. For the first three days I crawled around the perimeter of a football field with a box knife and a laser, making sure the edges and corners were perfectly straight for a fly-over shot. It was then that I realized the true meaning of the word “detail.”

A few years later, I was the on-set dresser for a Steven Seagal film. YIKES! I went into it feeling pretty great. It was right after the holidays, my belly was full of cake and turkey and I was ready to take on the world! I worked in the film industry! COOL!!!

I was into dyeing my hair pink and blue and occasionally I’d throw in a little chenille chicken or a feather, or maybe a lily…whatever felt right for the upcoming scene. Mr. Seagal was not amused.

When I walked onto the set one day, he looked at me dead serious and said, “Sony doesn’t like faggots on the set.”

My reactionary little homo heart simply couldn’t contain itself. It just came right out of me:

“Well apparently they’ve got an open-door policy for assholes!!!”

I learned another lesson: Hollywood can be ugly (even in New Mexico); it’s full of ego and superiority. Don’t get caught up in it.

After a few more years of production and self-discovery, I started working on a little unknown TV show being shot in Albuquerque. The production designer told me we were about to “make history.” OK. I’m down. I couldn’t possibly see how a TV show could make history…but sure, let’s do it!

“Breaking Bad,” that little show, would indeed go on to make history and completely change the face of American television. And my life.

Every script was better than the last. Every set was nastier and uglier and bigger and sexier. I quickly realized, it is a hell of a lot more difficult to make a room look shitty than it is to make it pretty!

I was given the chance to head the Set Decoration Department. I knew it would be tough; television production is super fast-paced, but I accepted the position. It’s not unusual to need four or five new sets in one day. INSANE! The pressure to be better and faster grew with each season as it got more and more popular and the story got bigger and bigger. I got my ass kicked many times, but I didn’t care! I was in love! I still am!

As many of you may know, we won the Emmy for Outstanding Drama Series last weekend and the series finale is this Sunday.

So hang on to your ass. My ride on “Breaking Bad” is done, and this Sunday night…it’s your turn. 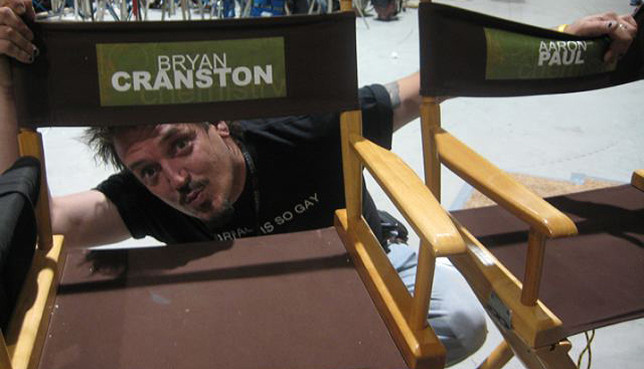 View all posts by Michael Flowers →