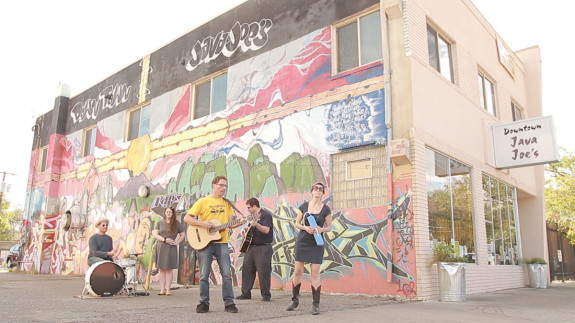 Against all odds, my band the blurts just finished shooting and editing a music video which was conceived, shot and edited in just over two weeks — including learning and recording the song. The idea was hatched while I watched the final episode of “Breaking Bad,” and despite the fact I have zero extra time in my life I was just totally taken with this crazy vision (yes I had a couple beers in me) so I decided it was worth badgering my bandmates to agree to do it in an insanely short time frame. Somehow, we did it. Behold.

Besides sharing the final result with you, I figured I’d offer a few lessons learned as well. There’s no magic easy formula for doing a music video, but it’s definitely possible to do a decent job with minimal resources. And much like having a baby, there’s no “good time” to do a video. Forget about waiting for some magic moment when you and your bandmates have a few free weeks lying around. Don’t fool yourselves! Instead, if doing a video is something you’ve been wanting to do, just prepare with a bit of planning and dive in. I hope these tips help get you over the hump.

How to Make Your No-Budget Music Video:

Please enjoy the video, and if you do, don’t be shy to share it.

Editorial note: Upon final tally we spent just over $13 on hot dogs. 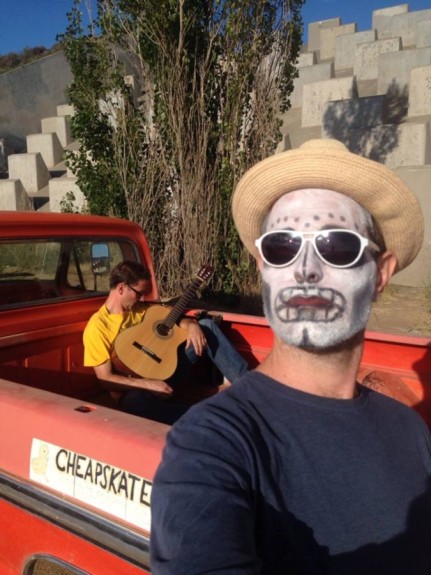