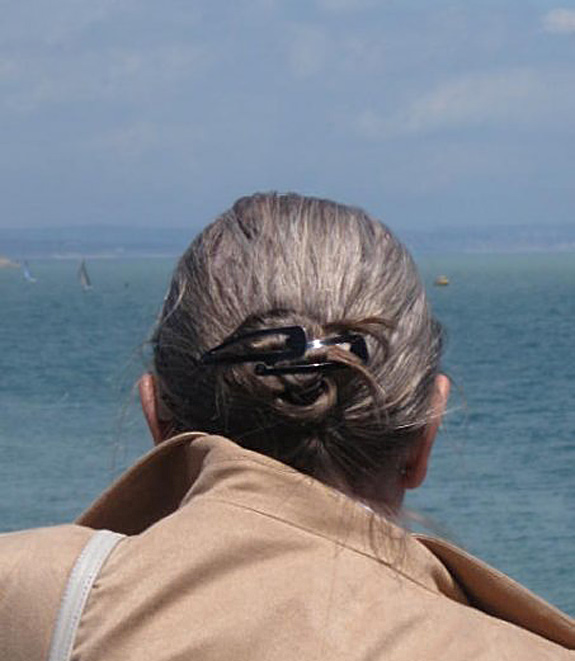 How I met my agent.

You know those movies and TV shows with an actor who is supposed to be a celebrity or the president, but all you see is the back of their head? Well, it was like that. Every time I caught sight of her she was ducking down a hall or into a conference room, and all I would get was a glimpse of her signature beret and curly black hair before the next lecture started and the rest of us were ushered back into the assembly hall.

It was the SCBWI Bay Area Illustrator’s Conference, and Abigail Samoun was the reason I was there. SCBWI is the The Society of Children’s Book Writers and Illustrators, and as they tell you again and again at these conferences, the SCBWI is the industry. This is at least half-true.

I had met Abigail Samoun at the previous year’s event.

She had been an editor at what was then Tricycle Press, a division of Simon and Schuster. John Clapp, my former instructor from SJSU, introduced us. It was a formal introduction.

I tried not to stare too much at Abi’s hand as she wound and unwound a black thread from her coat around her index finger, and told me about an “epistolary book” she was editing. (I felt secretly awesome for knowing what “epistolary” meant.) There was something about that compulsive winding and unwinding that made me trust her instantly. I found myself agreeing to submit sketches on spec for a book cover.

I spent the next month laboring on those sketches, and presented them with detailed notes in a PDF that could have easily been a PowerPoint presentation. Though they chose an illustrator much better than I was for the cover, Abi was impressed. She said that if they had the budget, she would recommend me for the interior illustrations. I was elated.

A few months later, Abigail made an official announcement. She and Karen Grencik were going to start their own agency.

It was called Red Fox Literary, and they would represent both authors and illustrators. As soon as I heard, I sent Abi an e-mail asking her to represent me, but I still hadn’t heard from her by the next SCBWI conference.

In those movies and TV shows where you only see the back of someone’s head, no matter how cleverly they do it, hiding their face only calls attention to the fact that this actor is not the person they’re portraying. There is also something inherently tantalizing about the device—the celebrity or person of note, like a unicorn, is forever out of reach.

She turned each page slowly, and when she got to a picture of an anthropomorphic cow chasing a gingerbread man, she traced her finger over it and said simply, “Movement.” Just “movement.”

When the conference had broken for lunch, I still had only seen what I was sure was the back of Abi’s head. But I did see the front of John Clapp’s. I mentioned that I had asked Abi to represent me, and John asked how that was going. I said I hadn’t talked to her yet. He said the way she talked about my work, it would be a good idea if I did.

For an additional fee, you could get a one-on-one portfolio critique with one of the attending professionals, and these critiques were unjustly occupying Abi’s time. I was not going to pay for one of these critiques; it had been 15 years since art school, five years since I dedicated my time seriously to children’s illustration, and this was my fourth SCBWI conference. I had been awarded Best In Show at my first. I had already illustrated two stories for the kids’ lit magazine Cricket. I had earned my right to be cocky.

When the conference ended and people were starting to clear out, I finally saw Abi’s front, a front that had become very pregnant since the last time I had seen her. When our eyes met, she beamed. I took this to be a good sign. Without so much as a word of greeting, I announced, “I want you to represent me.” She said, “Yes.” I asked if she meant, “Yes, I want to represent you.” She said, “No;” she meant, “yes,” she had gotten my e-mail, but still needed to look over my portfolio.

I said she could do that right now.

As we headed to the portfolio room, Abi was stopped by friends and admirers.

I tried to be patient as she talked to each of them. Soon we were joined by the event organizer, who reminded her she still had more one-on-ones. Abi acknowledged this, but followed me to the portfolio room, the event organizer behind us. As I started showing Abi my portfolio, the event organizer did not look happy. I was getting a freebie, and there were paying customers waiting. But just as she took her time with each person she had greeted on the way, she took her time now, with me. Like me, Abi liked to focus, and whatever she was focused on she gave her undivided attention. Right then, she was focused fully on my portfolio.

There was a lot of new work she hadn’t seen, including the stuff I had recently done for Cricket. She turned each page slowly, and when she got to a picture of an anthropomorphic cow chasing a gingerbread man, she traced her finger over it and said simply, “Movement.” Just “movement.” Then she came upon two pictures I’d done of children. She circled the faces of each with her finger and said, just as obliquely, “Faces.”

This wasn’t as frustratingly ambiguous as it might sound. I knew exactly what she meant. In earlier portfolio reviews I had been criticized for the way I drew children. They weren’t “appealing” (read: cute) enough, but this was something I had made an effort to improve, and Abi had noticed. But the event organizer would no longer be ignored, and soon they were leaving. Abi took one of my cards and said she would keep in touch.

As soon as I got home I hand-painted a postcard of a red fox in coattails and sent it to her as a thank you. Four excruciatingly long months later, she sent me a contract, and I’ve been with Red Fox Literary ever since. I couldn’t be happier.

Oh, and her baby’s name is Tristan, and the hand-painted postcard is in a frame, on the wall beside his crib.