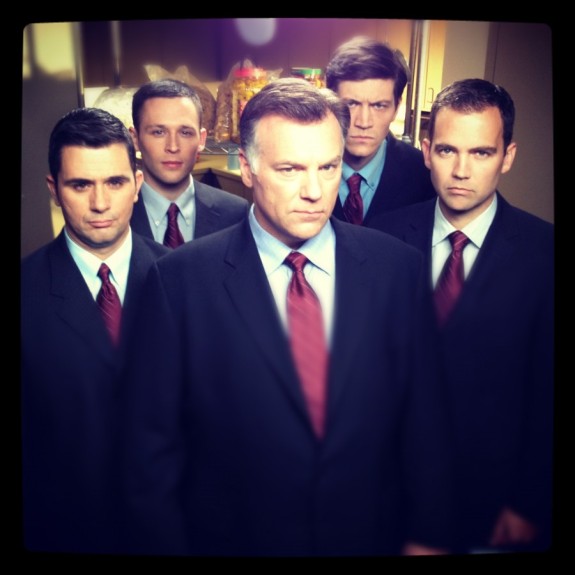 “You call that art?”

I know their voices well.

They say something like: “Wow, you think you’re a writer? You’re terrible at writing. Oh, you’re writing a novel? That’s hilarious, because you’ve been stuck on the same paragraph for the past half hour. You’ll never finish.”

They’re the little voices in your head telling you that you can’t do it. They’re slowly but surely crushing your dreams.

But I love “itty-bitty shitty committee.” It’s so catchy, and makes them seem much less consequential. I first heard the term during a personal development workshop called TLC, which I attended with my writing group.

My committee is constantly at work when I’m writing. They make me scared that I’ll never write anything good or worthwhile. And it takes a lot of energy to shut them down.

If you are also constantly battling your shitty committee, here are a few tips to get them to STFU:

What are your favorite shitty committee-silencing techniques?