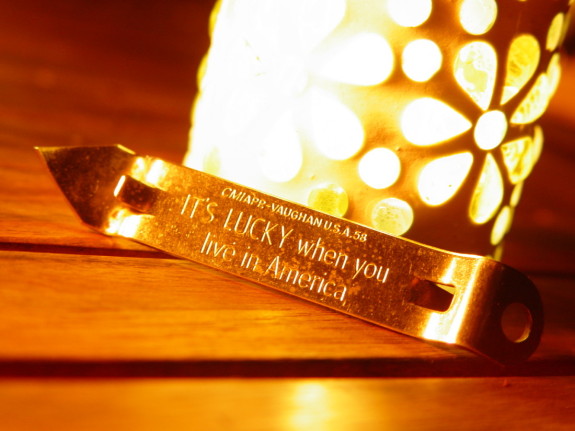 Google asks me to “meet my drive.”

No. I do not want to meet my drive. I will use it, eventually. It is a tool. It is not a person.

Some Google ad schmuck smiles as he types in “meet my drive.”

What does this have to do with health and film? Fuck if I know.

Eat a diverse diet of locally-grown food. Throw that bottle of vitamins in the trash. Walk more. What more is there to say about physical health? You are a goddamned temporary monkey—live like one.

But, to find some semblance of mental health, here’s what you can’t ignore: You are one of a group of people who 1) send remote-control drones, in the greatest act of cowardice in the history of war, to disembowel human beings you have never smelled nor heard speak; 2) imprison and execute innocent people; 3) believe that transcendent human values like education are profit-making opportunities.

We are the first Westerners who are willfully going backwards.

So, unless you are already dedicating your life to revolution, you are sick. You are a liar and you know it.

But you are lucky to live in America. Art is a pustule on a dying culture. And America is gasping.

Don’t cry. You could be stuck in Paris or Florence, where every object, movement and sentence is an attempted testament to beauty. How do you make art in that swill? Oh, stop it some more!

It’s a packed house of dumbfuck shitheads who desperately need you to feel that drone strike, that injustice, that shame, and then explain to them how to feel it.

You are walking in a city, in a throng of people, while a huge earthquake and a huge fire tear at the buildings around you. The walls are tumbling. Bodies are smacking the pavement. People are being crushed and blood is spraying from their compressed torsos, splattering every person walking along. But the walkers ignore it. How do you yell and scream and point and beg them to care?

Pick up a chunk of flesh and squeeze some fluid on somebody? That’s up to you.

You are lucky to live in America.

The German “fuck you” guy of the late 19th Century, Karl Kraus, despised insufficient art and laughed at the pretenders in France and Italy. He thought that real beauty, real thought, could only come from a culture that eschewed ornamentation:

Romance culture makes every man a poet. Art’s a piece of cake there. And heaven is hell.

But you are drowning in adornments and moral provocations of a tawdriness that Kraus could not have imagined. Worse than a romance culture, less fertile for a philosopher than a 19th century German stadt, you live in a culture that could only have arisen otherwise if Sparta had had an Apple store staffed by smiling politicians.

“Meet my drive”? Light that shit on fire and roast an iPad over it. Nothing is mine but the things you cannot know by dint of your paycheck. You cannot introduce me to “my” anything. But I will introduce them to you, if you have the urge.