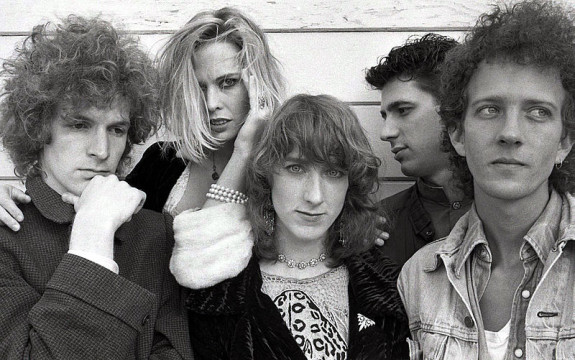 Artists suffering an awkward silence while trying to handle a compliment.

We aren’t the exception in this regard, but the reasons we give tend to run along the following lines:

“Please don’t remind me. It was done years/decades ago in a different style, a naïve technique. It’s no long relevant.”

It’s not my best work.

“You don’t really like that, do you? I didn’t intend anyone to see that. It could have been better. It’s not even good.”

Did I really do that?

“It was a fluke. An accident. I got lucky. I’ll never be able to do that again. Telling me how good you think it is makes me feel like a fraud.”

Yes, of course, but I’m too humble to acknowledge my genius.

“Well, obviously. It’s the best thing I’ve ever done. But it makes me uncomfortable when you say it because I don’t want to reveal my ridiculously oversized ego.”

I am too humble or have such low self-esteem that I don’t believe you can possibly be sincere.

“Oh, stop. You don’t really mean it. I don’t deserve it. You can’t be serious. I hate myself.”

Deflecting a compliment is natural enough.

Sometimes it’s even a required social skill, particularly when it’s a compliment paid for something that is less personal, on both ends. But when it comes to the stuff you make, that no longer applies. Because when you make stuff, and decide to put it into the world, it no longer belongs to you. Not entirely.

Everyone who sees your work can’t help but invest a part of themselves in it. Interpretation is fundamental to the act of consuming art. They can’t help but see something in it that you haven’t. Art is always an act of collaboration with the viewer, reader or listener, and you have no control over that.

So when someone pays you a compliment, they’re talking more about their own experience than yours.

They’re saying: “This has meaning to me and I want to share my appreciation of that experience with you, because you made it.” You were a part of the act of creating it. As the audience, they are the other part. By dismissing the compliment with some self-deprecating remark (for instance, explaining why they have no business liking it as much as they do, or outright ignoring them), you discount their participation in the act. At worst, it can feel like a big “fuck you.”

Taking compliments gracefully is important. The next time someone compliments your work, the simplest and most generous answer you can give, even if it hurts, is “Thank you.” As obvious as it sounds, I’ve found this to be a surprisingly rare response. If it’s a close peer or intimate friend, be as honest as you need to be. When it’s an acquaintance or stranger who just wants to let you know that they liked the thing that you made, accept it graciously, as you would any other gift. Saying “thank you” is the easiest way to return the gesture.

Think about it: Isn’t this what you want when you express your own admiration? Some acknowledgement that your enjoyment of the thing reflects, in some way, the joy or satisfaction the artist felt in its creation?