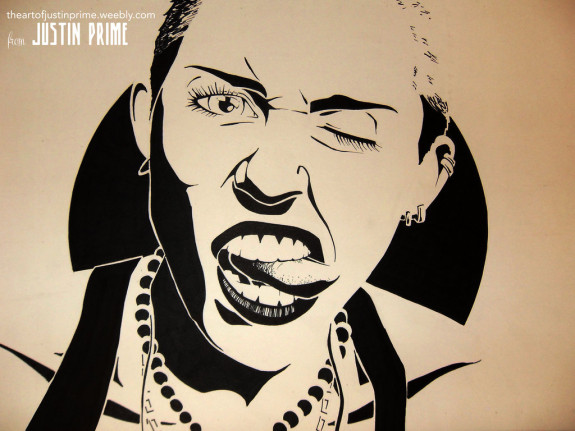 If you’ve got any desire to share your art, publicity is a no-brainer.

Save for “viral” success along the lines of greats such as Rebecca Black or Miley Cyrus’s tongue, you are going to want press coverage. It won’t always directly correlate with breaking your career, or even selling albums, but it’s a vital part of raising awareness of your music and brand.

Before expanding your team and bringing on a publicist, you need some essential items:

For brevity, let’s assume that you’ve got all of these in place and the focus is on building your team.

Step One: Look at the Money

Take a look inside your wallet and decide how much money you can reasonably spend on a press campaign, which includes both the publicist’s fees and the production of promo materials (one-sheets, promo discs, etc). This will not be a cheap endeavor, and it’s good to know your limits before beginning a conversation.

After you’ve set a budget, begin to do research. Find an artist at a level where you would like to be in a year (be realistic!). See who is on their team. Look at record labels that you feel would be a good fit for you and see who they use. If you’ve got any professional connections, inquire about their experiences. Cast a wide net and see how many candidates you can find.

From there, look into these publicists’ client lists. See what recent press they are scoring. See if their client list looks like a good fit for your aesthetic. Do they seem to have more contacts than you do? After you dig deeper, make a prioritized list of who you’d like to reach out to.

You made a list of publicists, right? Great! Begin to reach out to them. Most likely they are going to be busy. Respect their time, but also, respect yourself. Be pleasantly persistent and don’t wait weeks between names on the list.

When reaching out, it’s generally a good idea to send links to both stream and download your current music, along with a quick summary of your music, and what you are hoping to do with the campaign. Have more materials at the ready for when conversations go further.

If the initial outreach leads to a conversation, be prepared with some questions. Some good topics to cover include: What the publicist thinks of your music; where they could see it being covered; and setting reasonable expectations for the campaign. This is also a good time to find out more about how the publicist works. Do they operate on a month-to-month basis, or do they work “life of campaign”?

If you’ve clicked with a publicist, the last step will be to evaluate your plan and to confirm that they are the right fit. Did the amount that was quoted fit in your budget? If so, do you see this person opening doors that you couldn’t open otherwise?

Some miscellaneous points to consider when hiring a music publicist:

Hiring a music publicist can be a big deal.

Someone is acting as a representative of your band to media, and working on opening doors on your behalf. If it’s a relationship you are comfortable in, and you’ve done the appropriate research, follow your gut. With some luck, you’ll be getting more coverage than Miley’s tongue.