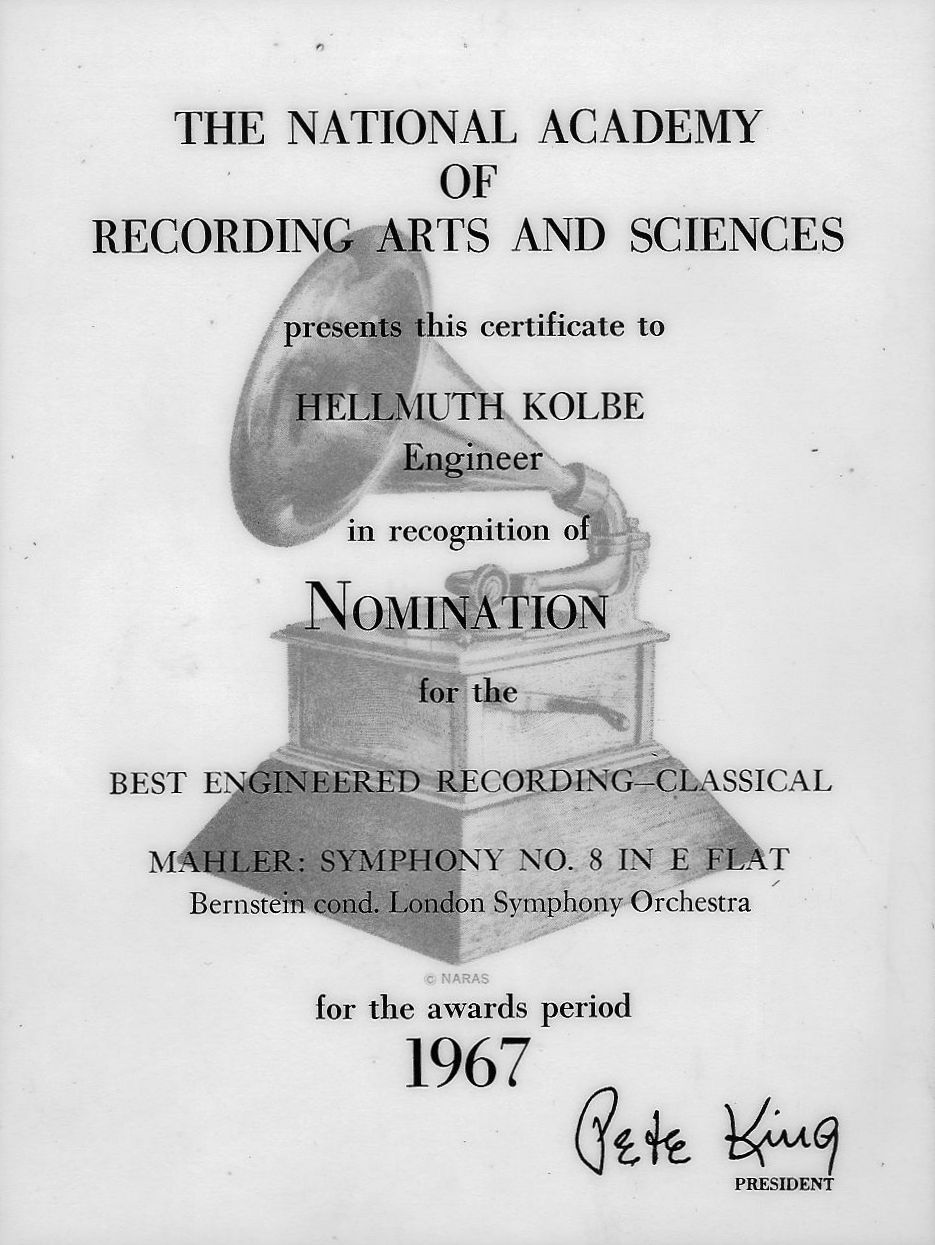 Independent musicians seem not to care too much about award shows, the Grammys included. Why is this, when this year “independents scored 50% of nominations and last year independents took home over 40% of the awards” and “unlike many other music awards, the GRAMMYs are awards bestowed by our music industry creator peers”? Rich Bengloff explains at Billboard why indies should learn about and become involved with The Recording Academy, which does much more than put on a music awards show every year.

I frequently heard the same refrain, “we don’t really care about the GRAMMYs.”

Having been in the industry for 25 years I found that reaction strange since The Recording Academy’s members, recording artists, producers, engineers, etc. are the voters for the GRAMMY awards so, unlike many other music awards, the GRAMMYs are awards bestowed by our music industry creator peers. I then realized the lack of interest was, in large part, due to a lack of winning and a lack of education amongst independents about how to participate.

The GRAMMY awards’ main goal is to honor artist excellence in creating sound recordings across a variety of musical genres, creating the big tent which makes the GRAMMY awards the industry’s most inclusive, honoring the entire music community!

Read the entire article at Billboard.