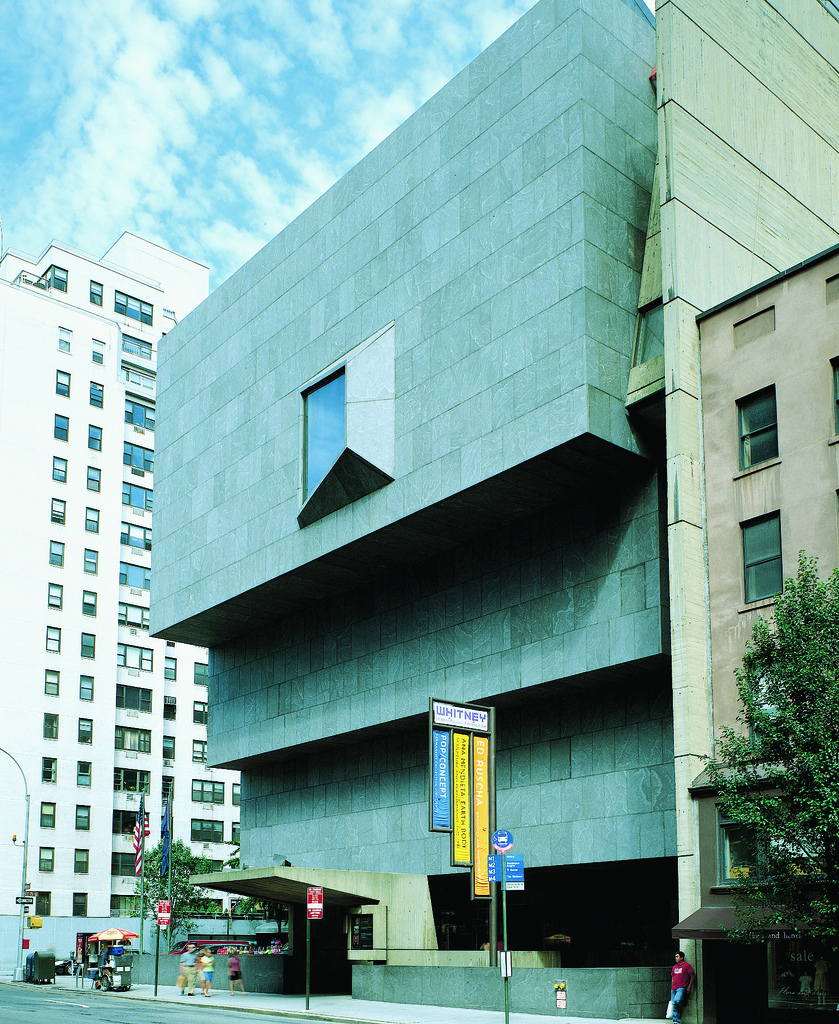 This is the Whitney Musuem of American Art, where the field of digital art restoration is being explored.

Art restorers know what to do when physical pieces of art are damaged or show signs of age, but what are the guidelines for restoring digital art? This is new territory: turns out these guidelines are just being created.

Paintings fade; sculptures chip. Art restorers have long known how to repair those material flaws, so the experience of looking at a Vermeer or a Rodin remains basically unchanged over time. But when creativity is computerized, the art isn’t so easy to fix.

For instance, when a Web-based work becomes technologically obsolete, does updated software simply restore it? Or is the piece fundamentally changed?

That was the conundrum facing the Whitney Museum of American Art, which in 1995 became one of the first institutions to acquire an Internet-made artwork. Created by the artist Douglas Davis, “The World’s First Collaborative Sentence” functioned as blog comments do today, allowing users to add to the opening lines. An early example of interactive computer art, the piece attracted 200,000 contributions from 1994 to 2000 from all over the globe.

By 2005 the piece had been shifted between computer servers, and the programmer moved on. When Whitney curators decided to resurrect the piece last year, the art didn’t work. Once innovative, “The World’s First Collaborative Sentence” now mostly just crashed browsers. The rudimentary code and links were out of date. There was endlessly scrolling and seemingly indecipherable text in a format that had long ago ceased being cutting edge.

Read the entire article at The New York Times.