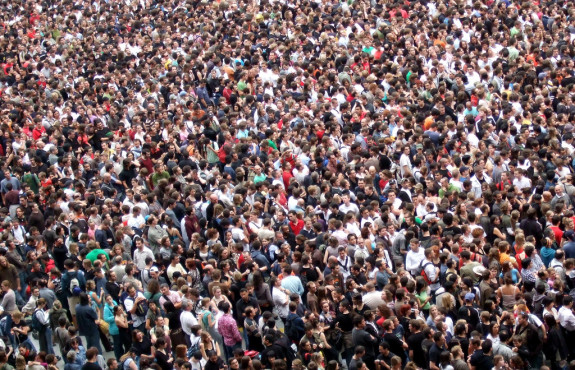 BusinessNewsDaily published a list of five unusual crowdfunding/crowdsourcing sites that go beyond the standard Kickstarter model. With these sites, you won’t necessarily be able to ask for money. Instead, you’re mining your “crowd” for time, skills, expertise, or even medical advice.

Awareness and interest in arts projects

“Time Funding is a cross between crowdfunding and virtual rewards programs that allows fans to donate time instead of money,” she told BusinessNewsDaily. “Users earn virtual currency called ‘Arts Cash’ by searching, taking surveys, watching videos and shopping on Feed the Arts. The Arts Cash is then turned around through an advertising revenue share, and those funds are given to projects posted on the site.”

Traditional arts funding models such as managers, agents and record labels have diminished in recent years, and it can be difficult for artists to self-fund their projects or ask family and friends for assistance. Daddis said that artists on Feed the Arts feel more comfortable asking fans to follow them and spend time on the site as an easy way to help fund the endeavors.

If there’s one thing that blogs and social media have proven, it’s that people want to share their stories. After a difficult attempt to write his own e-book, Griff Hanning wondered if he could use crowdsourcing to write and publish a bestseller. He then took his idea one step further and decided to link each book to a great cause, with part of the proceeds donated to a charity organization. The resulting project was Cause Publishing, CausePub for short.

“We allow authors, or ‘project organizers,’ to submit a book project idea, whether it’s a book they’ve already written or started, or one that they want other authors to help them write,” Hanning said. “If we determine it’s a good fit, the project organizer will choose a cause they want to connect the book with and how they want to support it. Then we design the project and determine what aspects need to be crowdsourced to make the book a success.”

Whether it’s pledge orders, story submissions, editing and proofreading, marketing or other creative needs, CausePub organizes the crowdsourcing to help aspiring authors get their book published and support social causes at the same time.

Securing the funds to pay for expensive medical procedures is one matter. It’s another matter entirely when a person is suffering from a seemingly un-diagnosable illness and is bounced from specialist to specialist, each with their own associated expenses. Jessica Greenwalt, founding member and lead designer of CrowdMed, said that the younger sister of CrowdMed’s CEO inspired the concept for a crowdsourced medical diagnosis site.

“In 2003, [CEO] Jared Heyman’s little sister fell ill, and her parents spent the next three years desperately searching for a cure,” Greenwalt told BusinessNewsDaily. “Their search led them to 16 different medical specialists and cost them more than $100,000 in bills before she was eventually diagnosed. Heyman had been using a prediction market at his previous company, and wondered if prediction markets could be used to help solve difficult medical cases.”

Anyone can sign up to become a “medical detective” on CrowdMed and contribute their experience and knowledge to help suffering individuals gain some insight into their illnesses. While the cases may not be solved immediately, people can use the platform to reduce their diagnosis time to days or weeks instead of years.

Read the entire article at BusinessNewsDaily.