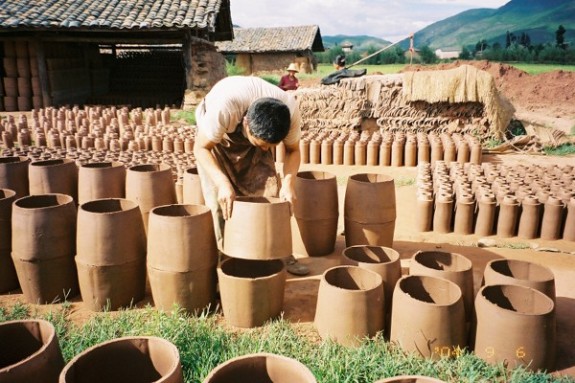 Old and new companies alike are bringing manufacturing back to the United States.

Whirlpool now makes a kitchen mixer in Ohio that they previously made in China. Wham-O has done the same with a Frisbee that they now make in California. And GE has two new assembly lines and a new plastics manufacturing plant in the previously abandoned Appliance Park in Louisville, Kentucky, with two more lines in the plans for this year. These strategic and financially-motivated moves indicate a shift in the offshore manufacturing trend that began in earnest in the ’70s, and became a forgone conclusion by the ’90s.

Why is it that it now makes sense for these companies to manufacture in the United States?

Shipping and materials costs were rising; wages were increasing in China and elsewhere; and we didn’t have control of the supply chain. The currencies of emerging markets added complexity. Finally, core competency was an issue. Engineering and manufacturing are hands-on and iterative, and our most innovative appliance-design work is done in the United States. At a time when speed to market is everything, separating design and development from manufacturing didn’t make sense.

That is, having manufacturing, marketing, design, and engineering in the same place increases the chances for the success of an innovation product.

A December 2012 article in The Atlantic gives an excellent overview of GE’s recent manufacturing shifts and the climate and rationale behind those shifts:

So, they decided to try make the —formerly made in China—in Kentucky. It turns out that the Chinese model was a manufacturing mess. Kevin Nolan, Vice President of Technology, says, “We really had zero communications into the assembly line there.” So they got together a team, including factory workers in Kentucky, and redesigned it.

They eliminated parts and their material cost dropped 25%. The time to manufacture it dropped from 10 to 2 hours. The quality and energy efficiency improved. The overall time to market improved by many weeks. And the price dropped from $1599 to just over $1200.

A misleading allure to overseas manufacturing is the quote for services.

That overseas quote will likely be several times cheaper than a competing quote in North America. However, many times I have seen how that margin can disappear by the time the product is received. Time delays, scrapped parts, travel and miscommunication can contribute to enormous headaches and financial pain during the manufacturing process.

In 2010 Harry Moser started the Reshoring Initiative to evaluate what he calls the “total cost of ownership.” He contends that the savings from manufacturing overseas has been vastly overestimated for many years. Their Total Cost of Ownership Calculator attempts to put a dollar amount to these often-overlooked costs.

A March 2012 Inc. article explains an Accenture study that supports this analysis where “the researchers noted a significant underestimation of overseas manufacturing costs.”

“Our study found … that many manufacturers who had offshored their operations likely did so without a complete understanding of the ‘total costs,’ and thus, the total cost of offshoring was considerably higher than initially thought,” concluded John Ferreira and Mike Heilala, authors of the report. “Part of the issue is that not all costs of offshoring roll up directly to manufacturing; rather, they impact many areas of the enterprise.”

This overreliance on direct costs to the exclusion of other legitimate cost factors distorts the business case for offshoring, and likely many decisions to offshore were incorrectly made.

While I was on that visit, we interviewed, I think, six contract manufacturers who would make the entire product for us. Because common wisdom says that when you going into high-volume consumer electronics, you have somebody in China make your stuff for you. It was a great visit. We met all those people, and we came back and we decided we’re going to do this ourselves because it’s absolutely insane when you really stop to think about it, to make toys all the way across the world. So right now our team is conducting a deep analysis about whether we can build a giant factory outside of Boulder, CO, and hire American labor and build everything here ourselves.

For 3D Robotics, local manufacturing means manufacturing across the border from their San Diego headquarters, in Tijuana. Company partner Chris Anderson, former editor of Wired, explains the idea of “quicksourcing” in a January 26, 2012 article in The New York Times. When they started the company three years ago they produced everything in China, but now they have a second, local factory. Anderson explains several reasons for this shift in their company:

The New York Times continued its reporting on Mexican manufacturing in its February 24, 2013 article “How Mexico Got Back in the Game.” Mexico has more free trade agreements than any other country in the world, graduates a large quantity of engineers, and has a vibrant tech start-up community, especially around the manufacturing hub of Monterrey. They report that Mexico is also taking back manufacturing market share from Asia, becoming more productive than their Asian counterparts, and over the past decade Mexican businesses have become increasingly globally-minded.

We have lost some of our manufacturing infrastructure in the US.

Everything you need to build a bicycle you can find within a small radius on the island of Taiwan, for a good price. That’s not the case in the US anymore. Need a specialty screw for your electronic device in China? There’s probably a plant nearby that will make it for you.

But, there is a division of Foxxcon in Juarez making Dell Computers. There’s a plant in Louisville, KY making home appliances. And there’re countless Kickstarter projects being sourced and manufactured in the USA. Take a look at Austin’s own SuperMechanical and their product, Twine, for example. It takes a careful study to determine where to manufacture. We can no longer assume that overseas manufacturing is best for our businesses. 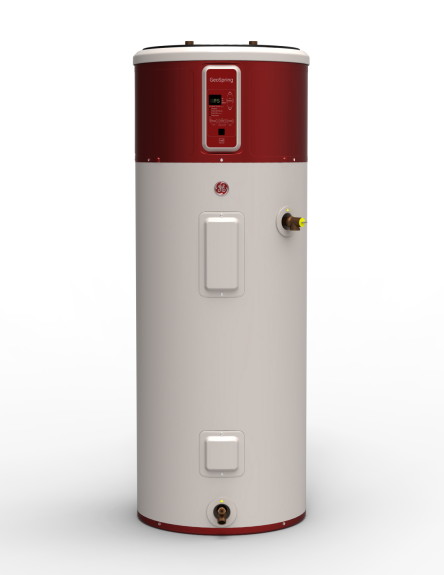 Bailey Briscoe Jones (IDSA, ASME) owns the product design studio Bright Product Development. He has 15 years of product design experience in the United States and Scandinavia. Still, his work often reminds him of projects he tinkered with as a kid.