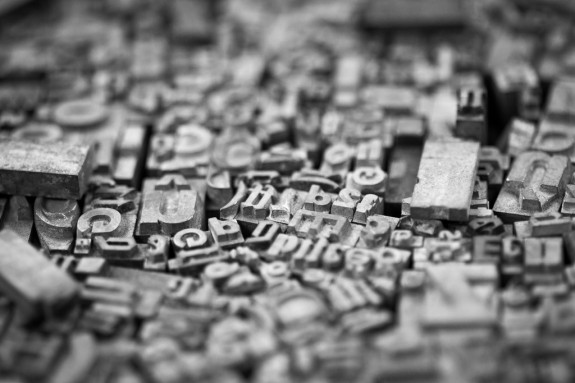 Writer Chuck Wendig recently posted a great piece at his blog; it was written in response to questions that people sometimes put to him about how long it’ll take them to write, edit, or publish their works. These people are probably wondering how long it’ll take for writing to pay a bigger chunk of the rent, or when it can become a full-time gig, or how long it’ll take to “become successful.”

We want everything fast but sometimes it’s slow because it needs to be slow.

I write fast… I also write a lot… It’s a strong quantity of words. Quality, I dunno. But definitely quantity.

And to that quantity I have been referred to at times as an overnight success, which is true as long as you define “overnight” as “a pube’s width shy of 20 years.”

Read the entire piece at TerribleMinds.

Later, he featured a piece by Kameron Hurley as a guest post. Her blog entry dovetails nicely with his and also touches on what the heck “success” even means.

I’m packing up my stuff after a panel where I’ve spoken about all sorts of things to other writers, aspiring writers, and fans alike. I’m feeling drained and exhausted. An audience member comes up to me and thanks me for talking about my day job. “You just seem so successful,” he says, “you’ve got multiple books published and you go to cons.” Later, somebody at the bar tells me it seems that every time he clicked on a link these days it linked back to one of my blog posts.

But it got me to thinking again – what’s my measure of success? Is it money? Copies sold? Or is it the act of persistence itself, the act of continuing to write when everybody tells you it’s a bad deal, and you should just suck it up and stop?

Persistence, I realized, was not the end goal. It was the actual game.