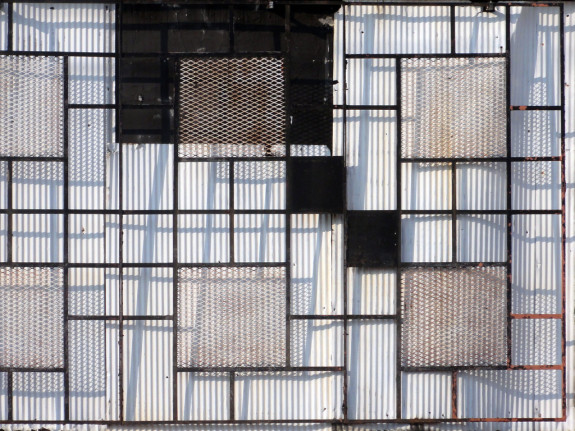 Time to get organized.

I have been inspired by one of Pyragraph’s own, Danielle Vincent.

She created a fabulous, impressive, imposing Checklist of Doom. Due to the intoxicating effects of her process, I’m revamping an old idea of mine. But I’ll be calling my version the Wishlist of Doom, because I know I totally am not going to be as strict with mine. My list is a list of all the creativey-type things (and yes, the businessy chores) I’d really love to be doing every day. It’s an outline of my dream day.

But first, a brief history of Sage’s relationship with to-do lists.

Back in the early days of grown-up-dom, I saw to-do lists as a…miracle-maker? A curse? A type of psychological torture? Basically, I would write down a ridiculously long list of chores that I’d want to get done as quickly as possible. There they’d be under the heading TO DO TODAY and I totally would never get them all done today, no matter how I tried. It was a guilty-feeling time. At a certain point I realized that I should develop more reasonable expectations, because this self-guilt-tripping-depredation game was getting exhausting.

At the same time, to-do lists have become a sort of repository of almost-really-great ideas. I’ve got so many lists. So many plans. What you’d naturally want to do with a list is 1) do stuff, 2) cross it off, and 3) throw the scrap of paper away. But when they pile up and it becomes impossible to DO everything on them? You start keeping a folder. Called LISTS OF THINGS TO DO.

This is when you know things have gotten out of hand. (Also, when one of your listed “things to do” is to go through your lists of things to do.) You then file the lists away because it feels as though it’s some sort of magical repository of knowledge. Of great things just waiting to happen. And that you might just go back to the folder at some point and do all those things, and your career would explode. In a good way.

So, here’s my problem (or, you know, one of them): I had been throwing everything in one pot, simmering it all in the same guilt-flavored broth, and then finding out that when treated THE SAME, the items on my list became unmanageable, undoable, mushy, like the worst kind of chicken-noodle soup. What I didn’t realize at the time, but do now, (having let the CHECKLIST OF DOOM meld in my musicianbrain) is that there are three main types of to-do lists.

The three types of things to do.

1. Important stuff that should be done regularly and consistently.

This is the stuff that appears in the CHECK/WISHLIST OF DOOM: Facebook updates! Newsletters! Blogging! YouTube video posting! Eating vegetables! Reporting your setlist to your PRO! Some of this stuff you maybe have memorized, and maybe it doesn’t even need to go on the list.

This is why my geeky analog paper planner is stuffed to the gills with approximately a metric shit-ton of scraps of paper and post-its. This includes “random type” stuff that should be done immediately, or, you know, as soon as possible: Get an oil change! Submit the application for that concert series—the deadline looms! Get your renter’s insurance figured out! Email that musician you met at last night’s show! Buy dog claw clippers for your chihuahua’s tiny talons!

3. Bigger stuff you see looming in the distance.

I recently started keeping these stored away in various spreadsheets (that need to be organized—another choresy thing to do, hurrah!) and that’s been working well so far. These are important things that don’t necessarily have a timeline—or have a less imminent timeline—attached to them: Figure out what the deal is with digital royalties! Get your shit together for the Standing O Project and Patreon, and plan to do big social media/subscription pushes.

So, there you have it! Thank you, Danielle Vincent, for helping me see my to-do list not as a completely overwhelming horror show, but more as a tidy (although ever-expanding) triad. And yes, I have created my own Checklist/Wishlist of Doom, modeled after hers (doncha just love the idea of stretching out the boxes to accommodate time?) and am excited about the structure it’s already brought to my creative plans for the upcoming year.

Photo by Editor B.