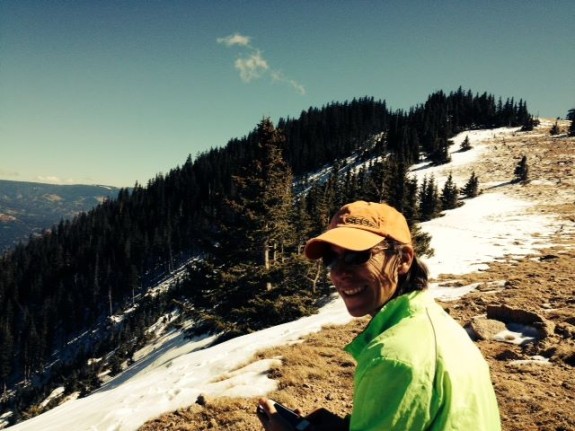 I’d been the sole in-house designer for eight years before the company was acquired by an out-of-state entity. During my time there, I built a solid retirement account and became indolent.

It was time to reevaluate my career choice. Graciously, my employer granted me six months of severance pay: a good chunk of time to think. Did I love design? Should I take another angle and learn AutoCAD and become an architect? Or maybe learn how to be a gourmet chef? These were some of the options available with the government’s Workforce Investment Act (WIA) for “retraining displaced workers.” I landed on a Web Design and Programming certificate program to stay within my field while stretching my skill set a little.

I needed to try new things and to fail to grow and to hone my trajectory. My joy in design was reinvigorated.

While I was on unemployment I tried to examine my career choices outside of the day-to-day grind. Ultimately, I realized I really did dig what I was doing as a designer. I had been chosen as Employee of the Month over 2,500 others before being laid off—which is a bit of a popularity contest, but at least I was liked. (After they let me go, I heard they paid a contract design firm four times my salary to do what I did alone. That made me feel good.)

While taking classes courtesy of the WIA, I applied to teach at a design college that was hiring “professionals in the field.” They included some instruction on how to teach college-aged art students, since most of us didn’t have education degrees.

I’ve been a part-time design instructor since then, teaching software, prepress, design principles, typography and more. It’s enjoyable, and I’m constantly challenged to learn more to keep on top of my game.

It was also a challenge teaching Gen Y art students whose daddies were paying for school, alongside the older, returning-to-college students. One had never used a mouse before. I learned to communicate things that were second nature to me, that I’d picked up on the job, in my 20s. I learned to break down the elements of a layout and how to explain why it looked better to leave some white space or to choose blue instead of green, or why to avoid that script font at that point size. Things I’d done for years intuitively, but mindlessly.

I became a better designer and I loved it that much more when I shared it with others.

I never used the certificate in programming, as it became clearer to me what I had an aptitude for and what should be left for others. But that was part of my process—I needed to try new things and to fail to grow and to hone my trajectory. My joy in design was reinvigorated and I blossomed to become a teacher of design. Getting laid off was one of the best things to happen to me.

Cristina Olds won the Carbon County (Montana) spelling bee by guessing how “ohm” was spelled. She lost at the State level on “austere.”

By day, she’s a graphic designer, and by night she’s a teacher at the University of New Mexico Continuing Education. Around the margins of these jobs (and in between many hours of outdoor play), she writes for various local publications about people, the outdoors, books, art, travel and her dog, Butter Cookie.

View all posts by Cristina Olds →