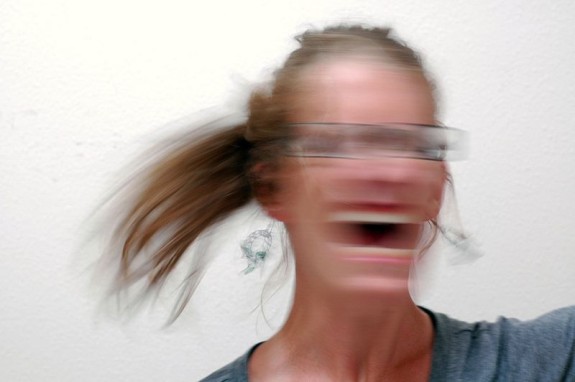 I wear a lot of hats in my business.

I hate paying taxes as much as the next, though I believe in many of the social safety nets they support (not taking the bait…). It’s not just the number-crunching that keeps that hat off my noggin—it’s that experience proves I make small problems bigger. Which means more number-crunching. Which inexorably leads to bigger problems.

Because I hate accounting, I’m willing to put up with some inconvenience.

The first time I met her, I drove 25 miles roundtrip. Granted, in Albuquerque, that’s not considered much. After a few more of those, I found it easier, and cheaper, to mail the printed documents the government sends, and email the rest. That she’s fast on email is definitely a plus.

But…she’s doesn’t appear to want my business much. It’s true, I don’t make her job easier, which she makes that clear with her tone. She doesn’t listen to me very well, either.

Most of the year I don’t have to engage with her. In my more enlightened moments, I wonder if we’re communicating like intergenerational sandpaper; if she’s used to being brash, and I’m used to being spoken to nicely. But knowing I’m going to be chastised, or get curt answers, without the frills of “thank you,” or “good to hear from you,” doesn’t remind me of that old-time business hospitality. And it doesn’t make me want to give her my money. In fact, it makes me not want to give her anything.

Guess I’ve found yet another way to procrastinate my taxes.

Every time I need accounting done, I think the same thing: You’re capitalizing on my discomfort.

Not only is that disrespectful, it’s not good business (because it’s disrespectful). If she’s not careful, I’m going to get tired of being treated like an annoyance, and bring my meager business elsewhere. And, of course, talk shit about you whenever appropriate—which will cost a lot more than my meager, more-busywork-creating business.

In fact, I feel 2014’s going to be the year for housecleaning. I’ll file this next to Saying No to Unreasonable Client Requests, Charging More for Faster and Better, and Maintaining Working-Hours Boundaries.