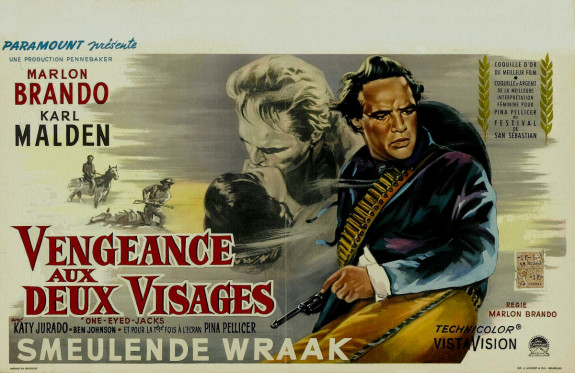 Dear Rich: I have a sizable film collection of 16mm music films (soundies) from the 1940s that I would like to assemble into a program for online distribution. All the films fell into the public domain but many of the songs are still under copyright. You can see all kinds of soundies on YouTube and the Internet Archive whose music is still under copyright and they don’t seem to be bothered by the copyright owners. Should I play it safe and request permissions from the owners of the films I want to use? Or, has there been some recent court ruling regarding the status of copyrighted music in public domain films I haven’t heard about?

No, there haven’t been any recent rulings and we wish we could provide a clear course of action. But as public domain expert and author Stephen Fishman writes, “In most cases, if a film was not renewed neither was its music. No court has ever decided the question of whether, in this event, the music is in the public domain along with the rest of the film.”

As evidence of the confusion, Fishman cites two examples: a situation involving the 1961 public domain film One-Eyed Jacks which was not renewed but the film’s score was timely renewed in 1989; and the elimination of four songs by the distributors of a DVD version of the public domain film McLintock! The songs were removed to avoid paying clearance charges of 48 cents per unit.

It is possible that posters on YouTube and at Internet Archives offer these films with the music (and you may be able to do the same thing), but the more popular and/or lucrative your venture becomes, the more likely you will hear from a music publisher.

Dear Rich: I have many songs that were written/recorded to a drum beat (loop) or with no music. I write the lyrics, arrangement and compose the vocal melody. My understanding of publishing splits is 50% lyrics and 50% music. If I bring in a musician after the fact to help write the music, what is the publishing split since the music was written to my melody and vocal arrangement? A publisher told me the vocal melody is considered part of music composition. Is this true? Some musicians/composers often ask for 25% publishing since the song was written when they got involved and some want 50%. Which is correct and/or fair? Also, what would their copyright share be? When I co-write with someone from scratch, we split everything 50%-50%. I like to keep the math easy and both of us happy.

If you are bringing in musicians after the song is written, there is usually no reason to share songwriting revenues. You can, if you wish. Many people in your position simply pay the musician a fee and have them assign any rights to you. However, if the musician is doing more — for example, rewriting the melody — or you just want to share songwriting revenues instead of paying for an assignment, read on.

What’s Common? Music publishing originated in the days of Tin Pan Alley. Songs were sometimes co-written by a lyricist (words) and a composer (music) — the formula for classic show tunes like The Sound of Music and for rock tunes such as Satisfaction. Sometimes, as in the case of the latter tune, the lyricist also contributes the vocal melody. Typically these teams split the revenue 50/50. The Tin Pan Alley model is still around and so are lots of other variations, some of which reward people who had nothing to do with writing the words and music. Nowadays contributions that result in the song’s success are given songwriting royalties — for example, a DJ whose beats become the secret sauce for a new club hit.  Whatever you decide, formalize the arrangement in writing, even if it’s just a slip of paper that you both sign indicating songwriting splits.