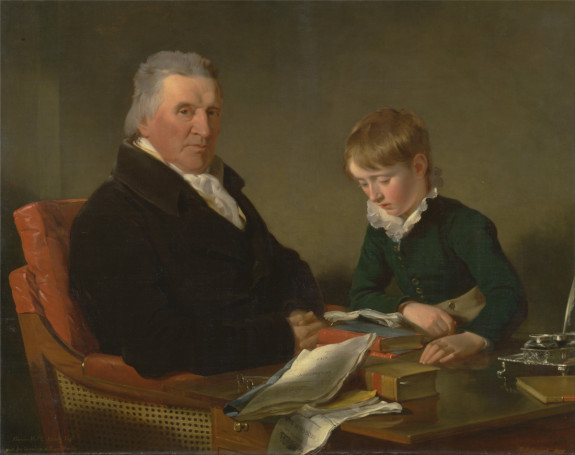 Okay, I admit it. That title is misleading, because there’s nothing you can do. Nothing whatsoever.

Let me say here and now that I am forever grateful to Dan, its proprietor, who ordered an embarrassing number of books for the event.

He did what he could. I too, tried to do my part. I made a poster for the window. I canvassed the local businesses with flyers. I promoted it on social media. At the signing, I laid out cookies, vegetables and dip. I had T-shirts and postcards and piles of books. I hoped for a little walk-in interest at least.

Then there were the Magic guys. I resented, to no end, the Magic guys. There was to be a Magic: The Gathering fantasy card tournament during the second hour of my signing, and there was nothing I could do about it. It was to be held at a series of tables directly behind me. I was not going to let those Magic guys have any of my cookies. No cookies for them.

But this didn’t turn out to be a problem. No one ate the cookies. Or the dip. No one but me.

Then more nothing. And after eating a few cookies, I was starting to feel a little light-headed from the sugar intake.

In the second hour a nine-year-old boy decided to sit in the empty chair next to me. I asked if he’d like to see my book. He said “Okay,” and then proceeded to tear through it like a baby bear investigating a fresh kill. The way he was pawing at it, I was sure that at any minute he would pick the carcass clean and there would be nothing left of it, but to my relief, he soon lost interest and threw the book back into the pile.

This was my first mistake.

No, I wasn’t joking, they were indeed free.

And then I realized what he was doing.

“Okay, quit being silly,” I said with a strained smile. Heh heh.

“No, I’m being serious. You’re not joking with me? They’re free?”

Because he wasn’t going for the cookies and I knew that I would be all over those cookies if I were nine, I figured that maybe there was something to this, so we continued this banter until I finally accepted that I’d been had.