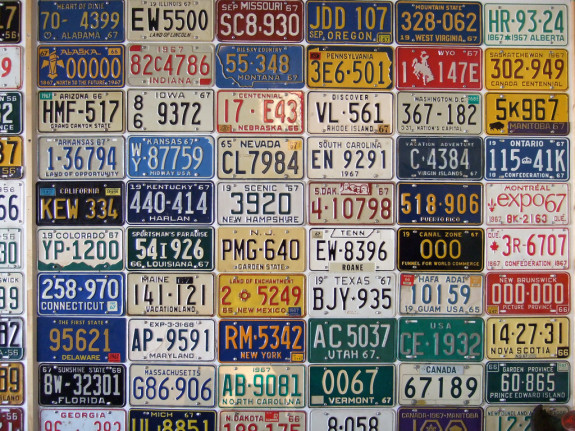 So, last time we talked about distributing your music online. But if you’re doing cover songs (like this one here that I did, looky looky, buy buy buy) you gotta make it all legal and shit. So let’s talk licensing!

I’ve talked previously about PROs here, here, and here, and the thing is, if you’re doing a cover song, the songwriter has to get paid. I hadn’t the faintest clue how that mysterious process could take place until I listened to an interview given by (guess what, it’s someone I’ve never mentioned before! and certainly not here on Pyragraph) Pomplamoose’s Nataly Dawn, wherein she says, “People think that all of these things have to be done by geniuses behind huge desks or at the top of skyscrapers, but you can just go online and do it yourself.”

The site you’ll want to visit, in order to do this thing—license your cover song—that could previously only be done by geniuses with expensive furniture, is HarryFox.com. Or LimeLight. There are doubtless more mechanical license clearing companies out there that I don’t know about.

So, now what? Which licenses am I supposed buy? If you are, like me, doing a purely digital release, you’ll probably want to go for “Interactive Streaming,” and “Digital Downloads (DPDs).”

These categories are pretty self-explanatory. “Interactive Streaming” refers to your YouTube and Spotify-type plays. Your license-facilitating-company will ask you how many times you think your video will be streamed over the next twelve months. Here’s the part where you estimate low, because you’re going to pay a certain percentage of a penny or something for every stream you estimate. If people end up playing your song more than you expected, you can renew your license later.

Oh, and why should you do this? YouTube is plastered with unlicensed cover songs, so why should you bother paying the fees? Everyone and their mother’s cat has covered songs in their bathroom, in their bathrobes, on their ukulele, and posted them to YouTube. Seems like people (YouTube regulators and the copyright holders themselves) are usually pretty lax on all this, but they could still take your video down at any time if, for example, the copyright holder complains.

Onward! You still have one more type of license to pay for. Your “Digital Download” license is for the iTunes-type music store. Again, you’ll want to estimate low on how many you might sell, and you can renew later on if you need to.

And at this point, I’ve got a question for you, intergalactic-hive-mind-interweb-brain. Who polices this whole licensing thang? Is it mainly the copyright holders? Their PROs? Some other strange, mysterious shadow entity? If you know, please enlighten me (like, comment below).

The only thing that (cheap-o me) wants to mention about this whole process is the $15-$16 fee they’ll charge you per type of license, per song. It feels weird paying a bunch o’ fees that significantly outweigh the actual license, i.e. the mulah that’ll eventually make it to the songwriter you’re so in musical love with. I paid over $30 in fees and about $6 or so in licenses. Cognitive dissonance.

On the other hand, I’m happy to know how this process works. I’m finally modeling my music self after Pomplamoose, which I’ve been wanting to do for ever so long. I’m just glad I’ve finally done it. This is just the beginning, friends, just the beginning.