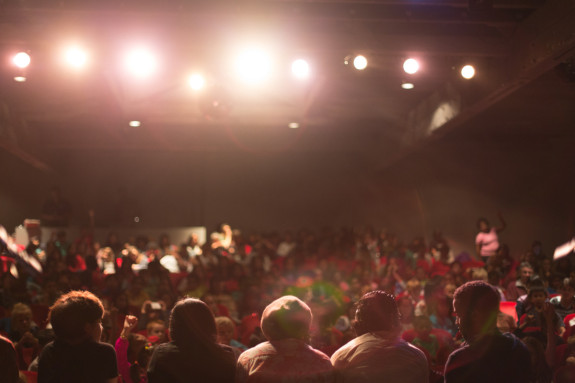 How do people of different cultures but similar vocations view their creative work in the context of their community? Where are their perspectives diverse? Where are they homogeneous?

OneBeat, a collaborative residency involving 25 artists from 17 countries that is being put on by Found Sound Nation, is coming to Albuquerque under the stalwart care of 516 ARTS. (See our other OneBeat article here.)

I posed three questions to the OneBeat fellows and many of their answers appear below, reflecting how people of completely different cultural backgrounds have a variety of thinking, with common threads.

Question #1: How has music impacted your life?

Peni Candra Rini is an accomplished composer, educator and one of few female contemporary vocalists performing sindhen, a female soloist style of singing. 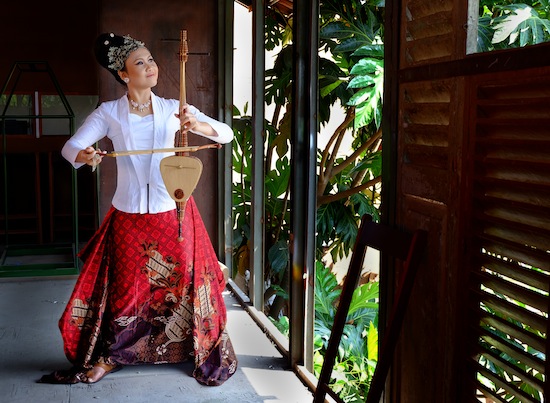 “Through music, I can feel culture and hone the sharpness of feelings. Music took me around the world.”

Neil Chua is an award-winning Klang-based Ruan player. Ruan has been around since the Han Dynasty but is lately used only for royalty and high court officials, effectively making it nearly a lost art. Neil is attempting to bring Ruan back to the public eye. 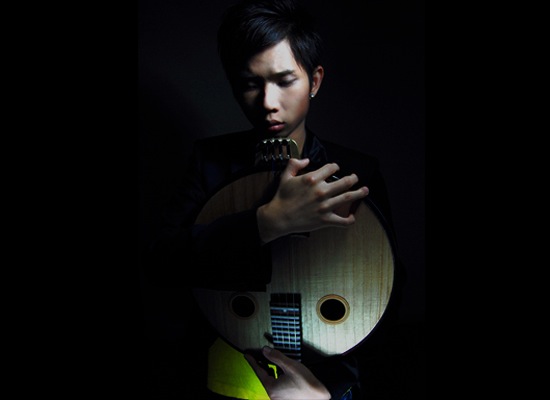 “Music comforts me. Through music, I learned to build up my perseverance and appreciation for the fine details in life. I learned to not give up easily, to take my time to think and reflect.

Music is also my mode of communication. My style of music is my personality. Sometimes when words can’t convey my feelings, I use music to express myself. In Chinese character, the word music is written as (樂), which is similar to the Chinese character for medicine (藥). As music is the medicine for the mind and soul, I took it upon myself to have the responsibility to use my music to encourage people to think, reflect and ultimately seek peace and harmony.”

Blessing Chimanga is a 23-year-old percussionist and singer from Zimbabwe. A self-taught multi-instrumentalist, he has toured internationally, performing in Italy, Norway, Sweden, Austria, Argentina, Mozambique and South Africa. 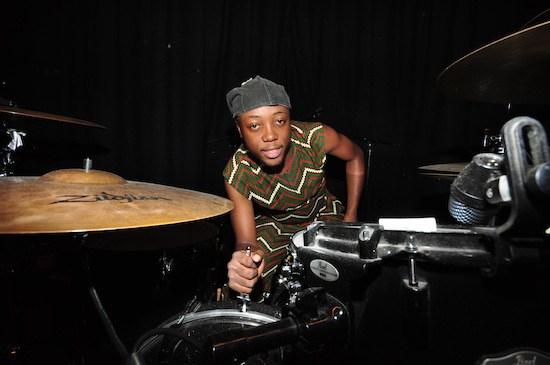 “Music has become my life. Now, I dream, eat, smell, feel, think, live music music music. It has affected the way I live my life, and I constantly seek to relate everything I’m going through in my life to music. It has become my only source of financial income and has been the best means to bring food to my table. It has enabled me to go to many different countries, be inspired, and collaborate with many different cultures and musicians. Lastly, music has given me hope that nothing is impossible on this earth.”

Question #2: Why is collaboration, especially across international borders, so important to you? 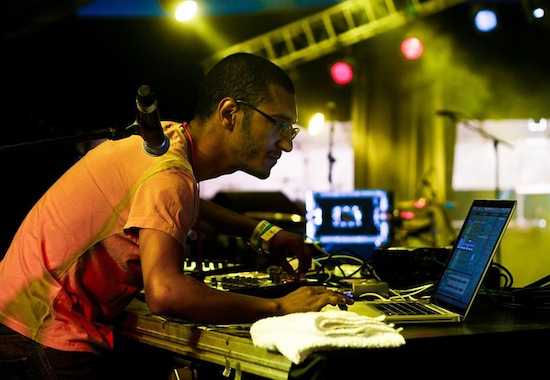 (“Learning from others is important for self-enrichment. Culture is a creative element of change which influences our common heritage of humanity—how we reciprocally influence one another. To collaborate with other cultures in the world and to learn from them is an opportunity to create positive self-development, disseminate knowledge, and inspire and generate peaceful relations between nations.”)

Lara Klaus studied at the Universidade Federal de Pernambuco and Universidade de Aveiro (Portugal) with a focus on mastering traditional percussion such as pandeiro, alfaia, zabumba and other world music instruments along with the rhythms of Northeast Brazil. 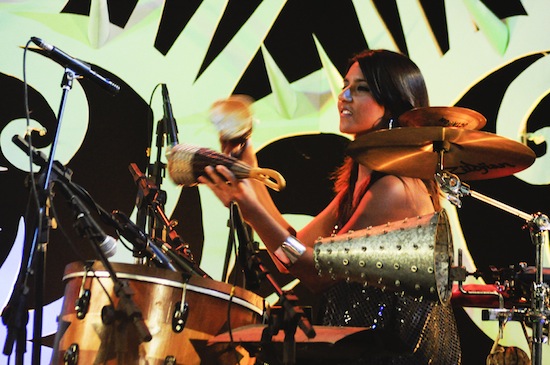 “To live means to be connected with people in many ways. I’m always trying to be a better person, not only for myself, but also for the people that surround me. Therefore, to live and collaborate with people from other cultures and bring their experiences to my world makes me a better person—a person committed to the development of a better society.”

Kyla-Rose Smith has extensively toured both locally and internationally as the violinist and backing singer for Freshlyground, one of South Africa’s premier Afropop bands. 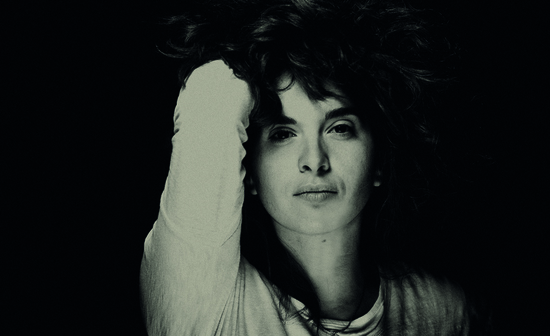 “I feel very strongly that one cannot operate in a vacuum, that one needs to interact with others in order to create art that is impactful. As an artist, that is the kind of work I wish to create. I think that this work has even greater scope and impact when it can reach across borders and engage culturally diverse artists and communities, as it allows us to explore the possibility that without a shared language or history we can seek to find common ground and explore the possibility that we might have more in common as everyday people than we initially might think.” 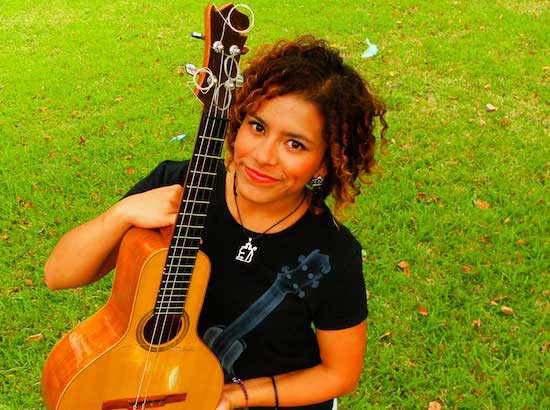 “Musicians’ visits to schools and communities are of great help to identifying and solving problems, because music inspires. For example, in Latin America’s case, there is a high amount of teen pregnancy. A proposed solution for this problem has been to offer musical experimentation sessions for young girls that will help to show them tools for music production and music creation. These tools will help develop skills for jobs, or simply a way to utilize their time that may direct them to a better path.” 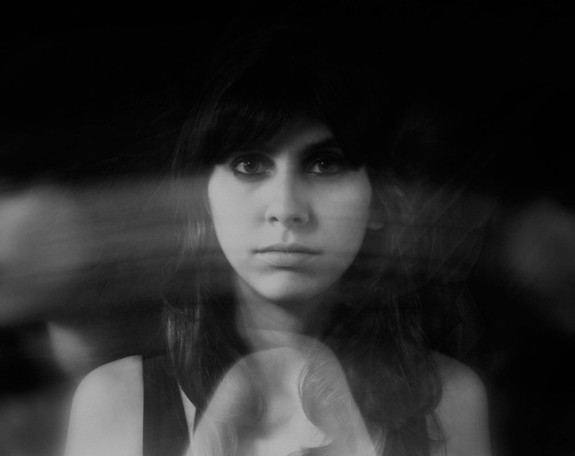 “In the past, my community engagement with music has been restricted to performance-oriented avenues. However, post OneBeat, I plan on working to further build community in Bombay via the use of music in an educational sense and with potential cross-cultural exchanges—where windows to foreign cultures serve as tools to enrich local communities.”