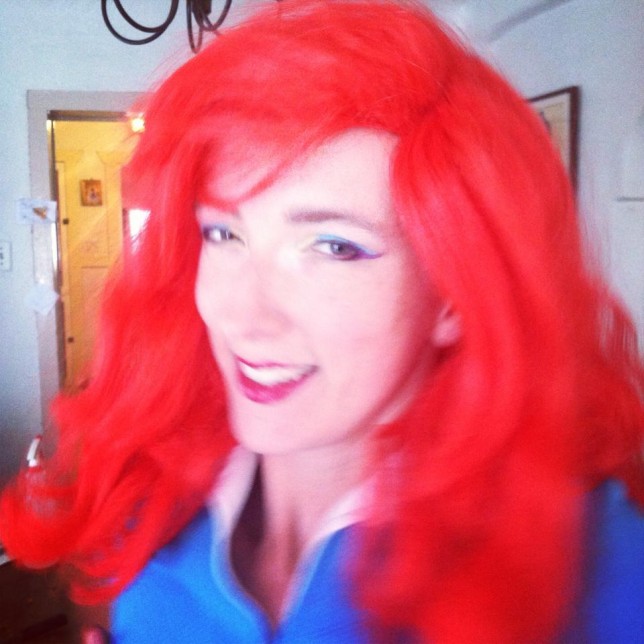 Included in this post are a bunch of photos taken during the day (it was Halloween) we made the video for this song called Dead Sloth. Got that over with. Photo by Jared Putnam.

Recently, I was at a certain band‘s show, chatting with a friend. She went into stitches over a piece of advice I gave her (what? I’m qualified to give advice? wtf?), which went something like this: Get It Over With and Move the Fuck On, Already.

Here’s the story: she asked me about how I preferred releasing music: singles? EPs? whole albums? digital or actual CDs? My answer at the bar went something like, I HAVE NO IDEA. (Although I suppose I should have something more constructive to say here on Pyragraph, and it shall be this: Everything in its proper time and place, man. All those different formats exist for a reason, and that reason is for you to pick the one that you like best/can afford.)

But, I told her, if I had a bunch of mixed and/or mastered tracks lying around (which she did) what I would do is put them together, master them, release them, GET IT OVER WITH AND MOVE THE FUCK ON. 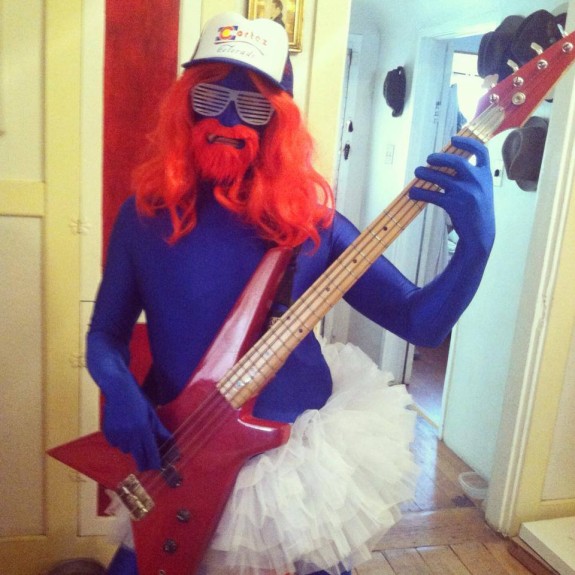 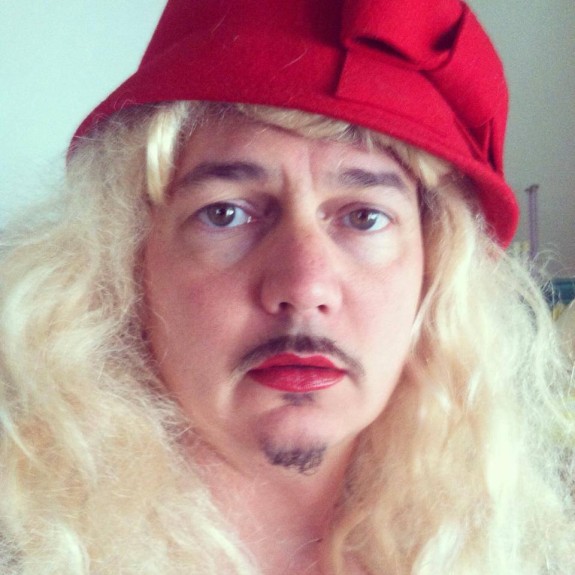 You know, rather than letting those poor, sad songs languish in some dusty digital corner, you could give them a home and then start building another family of songs.

This tactic works. Why? Because waiting is hard.

GET IT OVER WITH AND MOVE THE FUCK ON (could we call it GIOWAMTFO?) keeps you moving. It keeps you creating new stuff. It keeps you practicing your art, and who doesn’t love that?

I remember early on in my songwriting life, a friend and mentor of mine warned me against going into my back catalog of songs (all of which I was mildly to moderately embarrassed by) and rewriting them all, which is what I told him I wanted to do. He urged me, instead, to, you know, just write new songs that would be better than the old ones.

It’s been kind of a weird process of realizing that it’s okay if I leave a number of songs to languish in the dusty corners of my memory. There are certain songs I don’t ever need to hear from again, because they turned out to be written for practice, really. 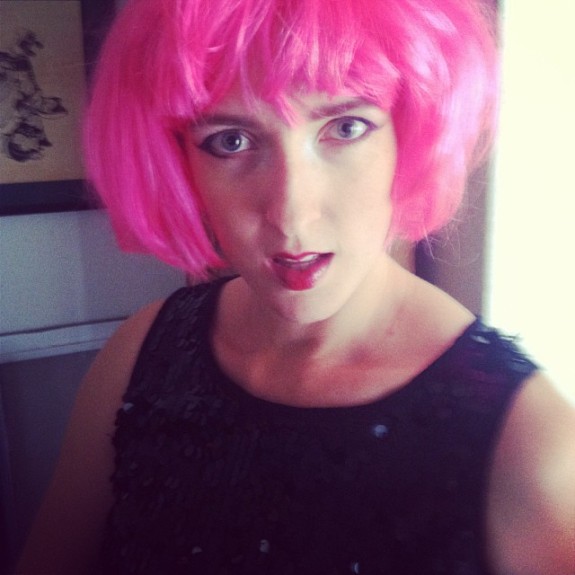 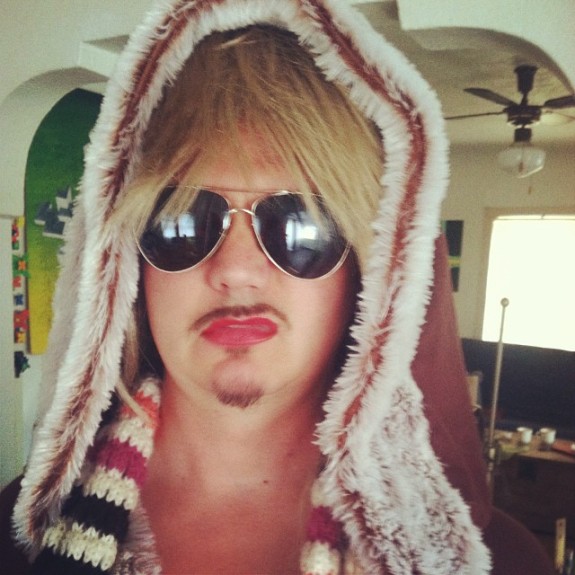 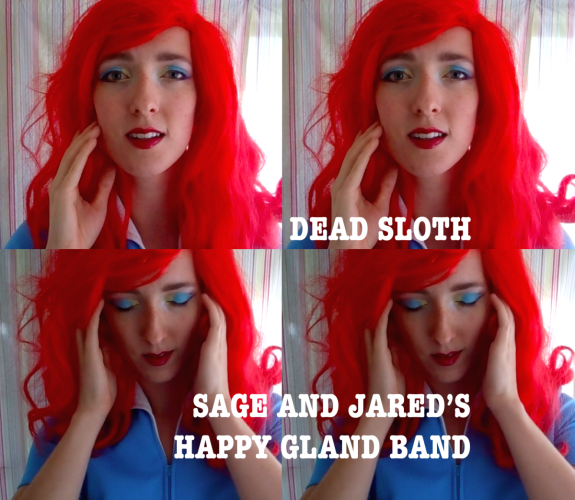 And here, if you’ve spotted it, are the drawbacks to this tactic. I have this tendency to, you know, not polish things as much as I should. I’m notorious for this (at least in my own head). I get really excited about writing and arranging new songs, but not as excited when it comes down to executing them flawlessly. It’s a problem. I need to practice my instruments more, and revel in the practice. Luxuriate in the practice. But here I am, a child of this new digital world, of capitalism (which, by the way, did you know? it’s a pyramid scheme), and I feel this pressure to crank out new stuff consistently.

So, my children, create! Make beautiful things, and then make more. For you will only benefit from the practice, and, if you’re uploading stuff to the web, your career will only blossom.