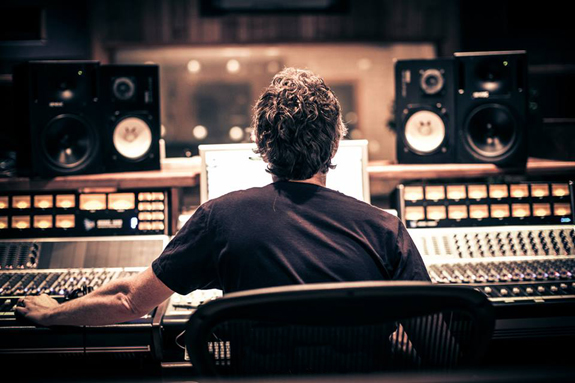 Today I’m going to go on a mini-rant for a moment.

More times than I can remember, I’ve been talking with an aspiring artist about the process of recording, and they’ll assert that their vision and priority for their record is that, “It has to sound like my live show.”

I just want to take a moment to say: That’s totally not true. Who said that? There isn’t a rule anywhere about that. Especially because your live show is probably just you and an acoustic guitar. And that would be a boring-ass record.

A recording is an opportunity to write your feelings on a large screen.

Second most boring: you and your acoustic guitar at the front and center of a minimal guitar-bass-drums arrangement. I’m sure you know great players. But everyone’s heard that record about a thousand times. And we don’t need to hear it yet again.

Unless you’re making a live record, “I want my record to sound like my live show” is an apples-to-oranges comparison. A recording is an opportunity to write your feelings on a large screen. It’s a chance to use a much bigger and more ambitious sonic palette than you would have access to in a typical live situation (see also my previous post on differentiating yourself in the marketplace via sonic adventuresomeness). And, most importantly, it’s a chance to make a statement.

And, really, do you want that statement to be, “I have such a low opinion of my audience that I want to make sure they can connect the dots between my live performance and my recorded output in the most reductive, literal, obvious way possible?” Geez, I hope not. 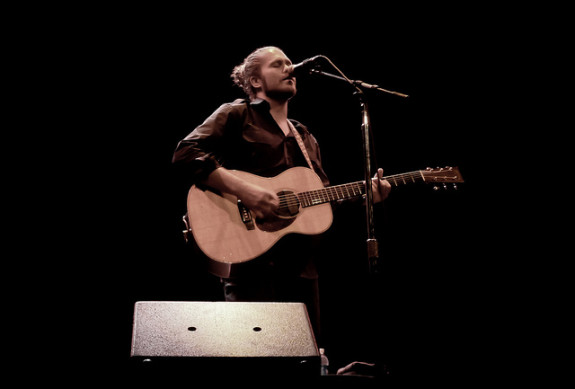 Give your audience a little credit. And give them a treat when they take your record home. Take them on an adventure. Give them something special to form a bond with, not a reconstruction of what they just heard you do on stage. Take the conversation to the next level.

Rant over. If you have a recording you’ve made recently that has adventurous leanings, share it with us in the comments!