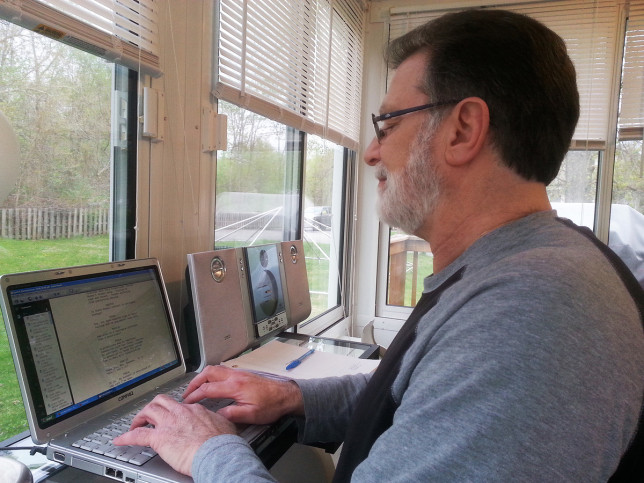 Bob Messinger is the writer and producer of It Ain’t No Sin, which is currently being crowdfunded on Seed&Spark.

This year’s Golden Globes signaled a noteworthy shift in American cinema, with the independent films Boyhood and Birdman taking home the most honors.

After the awards show, my wife remarked, “I loved those two films, but they didn’t seem like indies to me.”

I rewrote the crow scenes to be shot from the bird’s point of view.

I understood immediately what she meant. She and I have made it a point to attend countless regional, independent film festivals over the years, and the films we’ve seen and enjoyed have been markedly different from Boyhood or Birdman in that most have been made on shoestring and low budgets.

On the other hand, according to IMDb Pro, Boyhood was made for about $4 million and Birdman for about $18 million—not high by Hollywood studio standards, but definitely not within the budget constraints of the indies my wife and I have come to love, and certainly not within the budget limitations of the filmmakers with whom I associate. For example, my current feature, presently in the crowdfunding and pre-production stages, has a modest budget of $45,000. 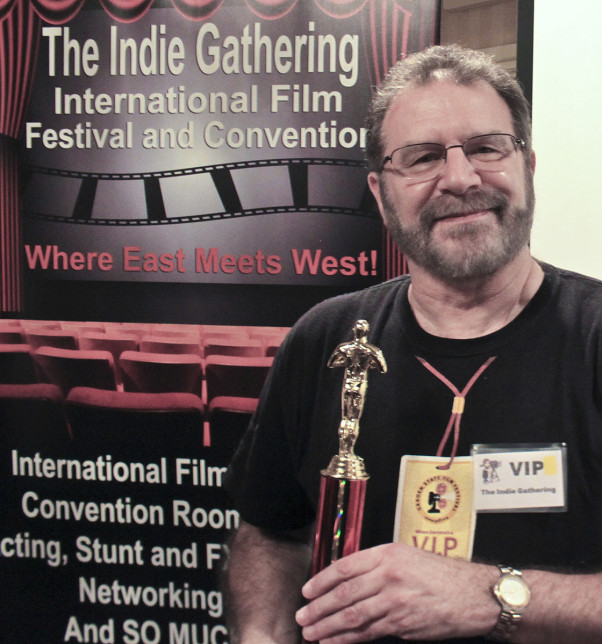 What Is a True Indie?

To me, a true indie is one that:

I suppose Boyhood and Birdman do adhere to all four of my criteria, as their budgets were still lower than most studio projects. Perhaps my definition of what constitutes an indie film has to be broadened. Perhaps criteria #4 has to be broken into two tiers.The first tier would be comprised of those with access to funds that allow them to spend several million on their projects. The second tier would include filmmakers who produce their work on ultra-low to low budgets.

I belong to the shoestring-budget group. I am in the process of converting from screenwriter to filmmaker for the simple reason that I want to see my work produced. I’ve been writing for years, and although I have various screenwriting awards under my belt, I am just one of hundreds of thousands other writers with scripts floating around Hollywood. At any given time, there are an estimated 500,000 spec scripts circulating within the industry.

I think when most screenwriters begin writing, they dream of penning that big Hollywood blockbuster. I know I did, and my earlier scripts certainly reflected that dream. Budget be damned!

Obviously, when I realized that Hollywood wasn’t necessarily going to be knocking down my door for its next blockbuster, I had to completely rethink how I write in order to produce my own projects. And in doing that, I have become a much better writer.

My rework of The C.O. for lower-budget indie production took the top prize at the prestigious ENDAS International Screenplay Competition in Europe.

The first thing I did was to select two of my scripts for rewrites. Both met my first three criteria for independent films, but both were written with multi-million dollar budgets in mind.

I read them both, and I came up with of list of things I would need to do to make the stories more affordable so that they could be made independently:

Now, on to the next step!

I truly believe that rewriting these two scripts for production as low-budget indies has made me a much better writer, and I fully expect those writing skills to follow me in my future projects.

But for now, I am focused on funding and executing the production of one of my rewrites, It Ain’t No Sin. Check it out! 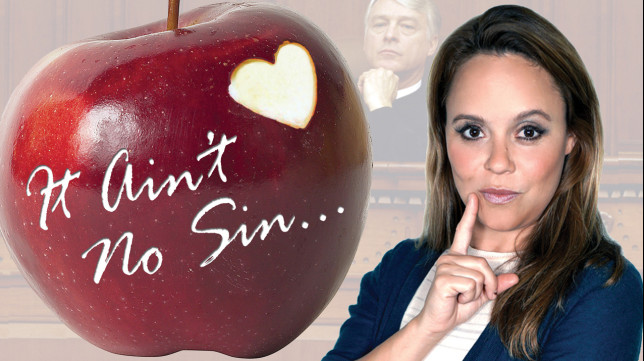