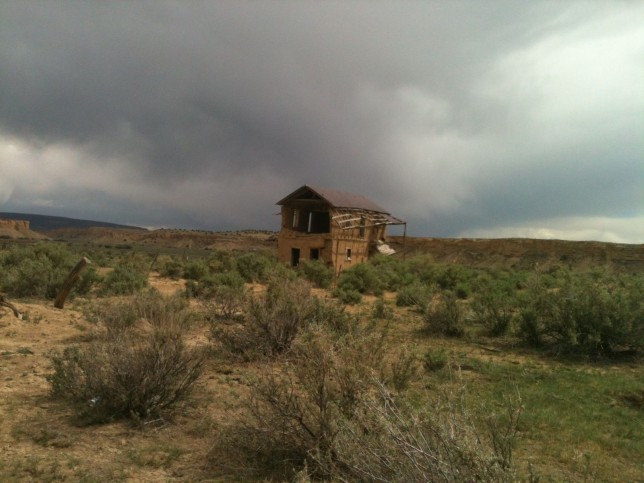 Mother’s Day was super chill. Turtle played with the kids, and when he needed downtime I let them watch TV for hours while I puttered on my laptop, mused about stuff and did some writing, so it felt pretty decadent. I’m good at setting the bar low when I don’t want to be disappointed, and my plan for Mother’s Day was to just take it down a bunch of notches and not to expect much out of myself. It was an easy bar to clear, and I now have a happy sense of accomplishment at successfully doing a lot of nothing.

One thing that made the day really pleasant is that I decided to allow myself to be preoccupied, which sometimes is a drag when I have competing demands for my attention. I need a lot of quality zone-out time both to relax and to push ideas forward, and it can be really hard to get it with little kids and general life tugging at my sleeves. It’s not that I don’t want to focus attention on my kids—I love it when I can just do kid stuff and not worry about deadlines or checking email. But what’s hard is getting away from the kids for decent stretches of time, which is what I need for work.

To get any meaningful forward momentum it’s important to be able to push projects forward to a point where real progress is made: for instance, finishing editing a draft to the point it’s ready to show a client, or writing and posting a blog post, or anything else that allows me to actually check something off my to do list. And long stretches of work or creative time are elusive when kids are in the picture.

So for Mother’s Day, my gift to myself was permission to be preoccupied. Thankfully Turtle is awesome enough to get this and support it. But it’s not always easy.

When I’ve had that faraway look for days and weeks at a time, Turtle and the kids rightfully start feeling neglected. If I’m not paying attention and don’t bother to peek out of my mental bunker regularly enough, the vibe on the home front can start to get tense and pissy. So I do try to pay attention and not let my preoccupied brain take over for too long. But it does happen.

Case in point: A couple months ago, I was feeling really accomplished and relieved about successfully making it through my first week of daily blogging. I had barely been able to savor this feeling more than 12 hours when Turtle got irritated with me about something and said I had been too checked out on the home/parenting front. I took it really hard, in large part due to the timing and the fact that I had just put so much mental effort into creating a new daily writing habit. Not only did I feel that I had done a pretty good job of not being too checked out (Turtle and I just plain disagreed on this one), but I thought he should cut me a break since I was tackling this big new project.

In the end, as these things so often go, we weren’t really that far apart after all. Over the course of a few days and conversations, we found plenty of common ground. Turtle’s complaint wasn’t a major one, but I was really sensitive about it because of the mental hurdle I had set up for myself in being able to blog daily and take care of day-to-day life as usual. Being told I was too checked out made me feel:

It took a few days for the skies to clear, but they did. And I think it was useful for my husband and I to talk through these sorts of expectations from each other, especially since we’re both self-employed and are in a constant state of juggling our kids, schedules and mental states.

There’s not much of a moral to this story, other than to recognize your own need for mental space and do your best to balance that with the attention your family and personal relationships need. Workaholics or highly creative folks typically need a lot of mental space, and this can be hard on the people you love. Do your best to recognize when you might be getting too distant and be open to the idea that it might be time to check back in.

If family or friends tell you you’re too checked out, you probably are. Don’t take it too hard and be happy that they miss you.