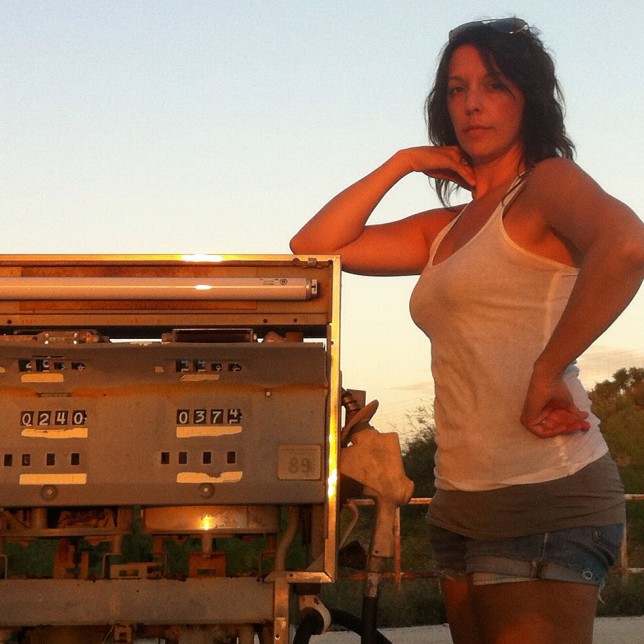 The scene: middle of nowhere southwest Texas, the only car for miles on a two-lane blacktop, closing in on midnight. We’d been driving for hours on unfamiliar road because we decided we’d had enough of Interstate 10, which we’d taken a dozen times before on tour. And so we took a different route as we left San Antonio for Los Angeles. We spent hours cutting through vast and desolate terrain, hugging the border with Mexico, unable to avoid the feeling that we were driving through a Cormac McCarthy novel.

About an hour earlier we had left the town of Marfa, an artist haven we’d heard about for years, but which was pretty well closed up for the night by the time we arrived. We were alone. And it was dark. Really dark.

I want to make the same kind of impression on my audiences that the Prada Marfa store made on me.

And then we whooshed by a small building on the side of the road. It was illuminated from the inside, and I had only a blink to register what I saw. It sounded so absurd when I opened up my mouth to exclaim to Jamie, “Was that a Prada store back there?”

The car screeched to a halt, and Jamie turned us around to get a better look. Sure enough, with nothing but sage brush and darkness for miles in every direction, there was a Prada store: neat shelves displaying high-end shoes and handbags, proper awning and signage at the entrance, overall a scene that prompted a serious, “What the…???”

It was magical. Turns out it’s a sculpture that was installed in that spot by a couple of artists back in 2005. It’s meant to stand there all alone in the elements, and eventually be taken over by the wind and rain and earth as time goes by. We stood there for the longest time, in awe of this little wonder in the middle of the night, on an out-of-the-way route, in the middle of our long journey. 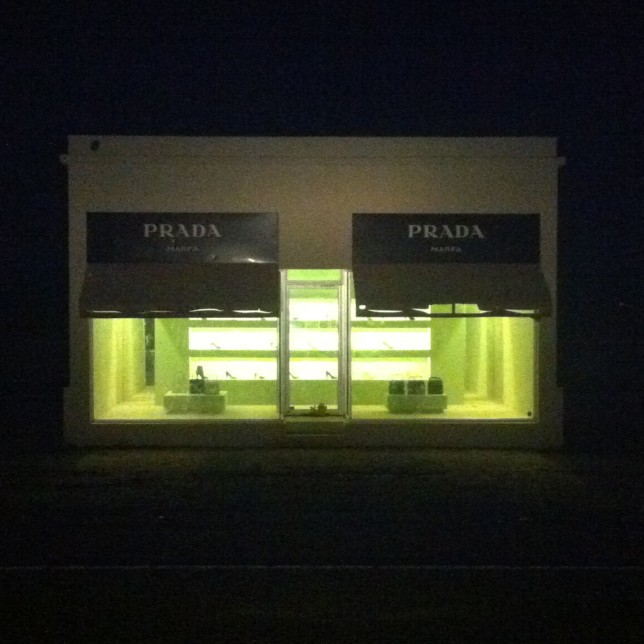 I found myself really inspired by this completely absurd experience. It spoke to me in a couple of ways.

First, I realized how wonderful it can be to be caught off guard. I wondered if this is part of the magic I’ve discovered in performing house concerts—the guests at each show are cruising along in an evening at their friend’s house in the normal way they do and then bam! there’s this woman playing a concert for them, and it can be a disarming and penetrating experience. I decided I wanted to figure out ways to bring more moments like that to the music I make and the shows I perform. I want to make the same kind of impression on my audiences that the Prada Marfa store made on me: a moment of wonder in the middle of an otherwise ordinary road.

Second, I decided I want to be intentional about inviting more opportunities for surprise into my life and my creative career. All the most interesting stuff I’ve ended up doing in my work so far (and the most successful, it should be mentioned) is the result of getting off the beaten path, attempting something totally off the wall, and allowing myself to be open to the results. I never thought I’d build a meaningful and successful career as a musician by adopting a community-driven house concert approach to performing my music, let alone become an evangelist to other independent artists for that model. It goes against every notion of what I thought my path should be. But, here I am, on a road less traveled that brings me magical moments of, “What the…?” all the time.

Southwest Texas reminded me that there is great power in the unexpected, and that you have to get off the main road if it’s ever going to find you. 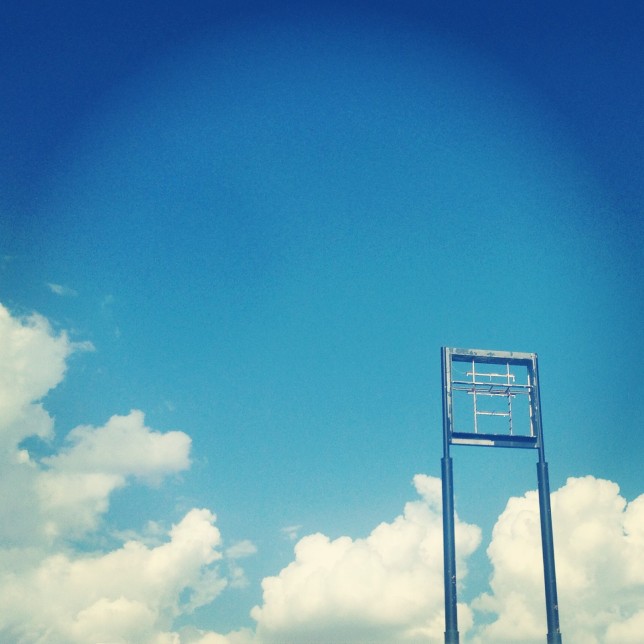 A sign in SW Texas. Photo by Shannon Curtis. 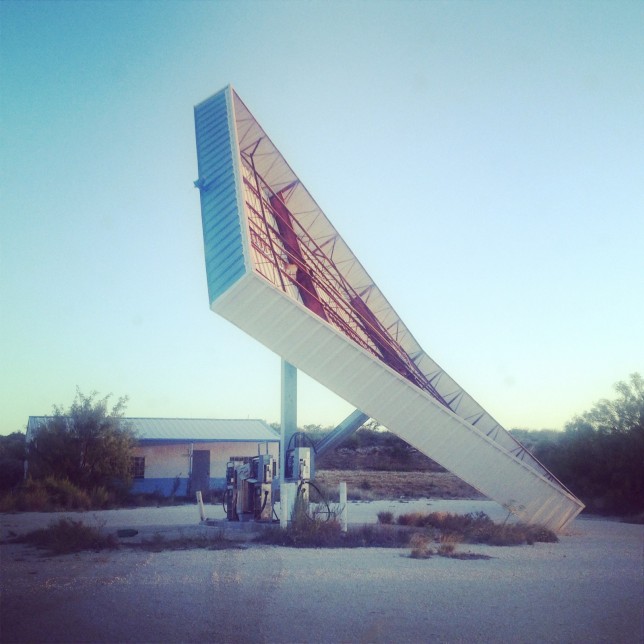 A gas station in SW Texas. Photo by Shannon Curtis. 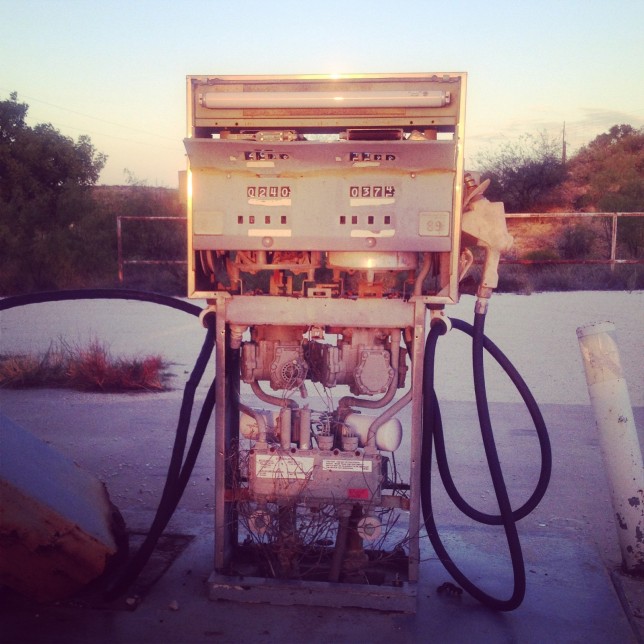 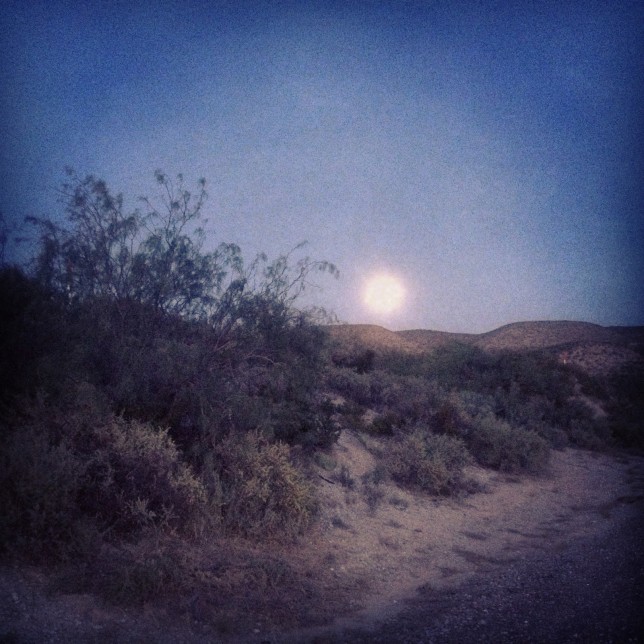