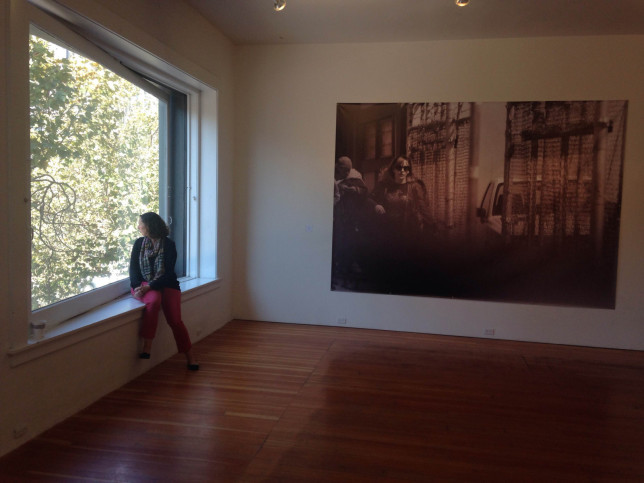 A period of darkness often follows the completion of any creative project. I think it’s fair to describe this feeling as grief. Finishing something you’ve worked on intensely for any period of time is validating. You birth this creative endeavor like a piece of you that felt incomplete.

After reaching a series of personal milestones over the past few years, I gave birth to Dear Erin Hart, a three-year art project for which I found, followed and photographed the woman who stole my identity. San Francisco Camerawork Gallery, where my wallet was originally stolen, exhibited the work in fall 2014. The project went public in a big way—and I hadn’t anticipated and never imagined the response.

Why did it feel like I was not myself?

For about six months my life felt like a constant stream of tweets, posts, press releases and interviews. I answered hundreds of emails, met with lawyers, network producers, and was interviewed for a variety of international media. For more than a few weeks I was actually booking four and five interviews per day, fitting them in between teaching my classes, caring for my son, and of course exhibiting the work. One day I had a conference call with a team of lawyers to discuss my contract for a potential reality TV series and a few minutes later I was changing my son’s diaper and making dinner. 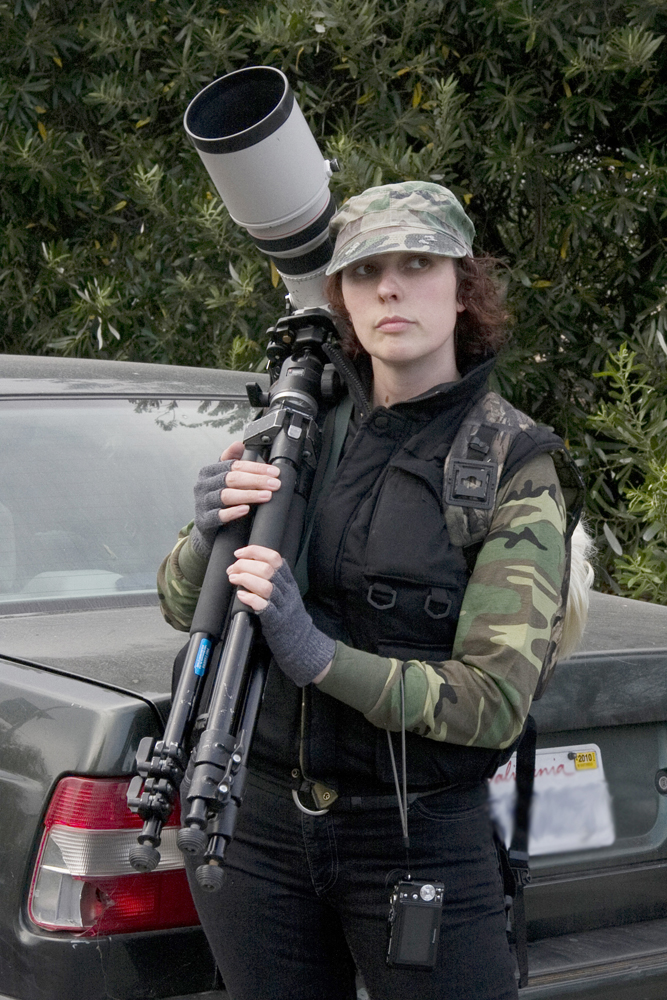 It all came to a head when I was interviewed for the “Today” show in March 2015. I will never forget the concern and worry that fell like a shadow over me for the entire week after the piece aired on national television. I felt out of my body, out of myself, as if I was living a different version of my life. I was in state of perpetual busy-ness, with this very narrow focus on this one project I did, which happened to be an intense examination of identity.

When it seemed like the enormous wave was finally washing back out from shore, I felt sad. Suddenly, I had time to read a book, play with my son in the backyard, organize my studio, and catch up on some of the domestic chores that had gone to the wayside during the craze. So, why did it feel like I was not myself? A very sad feeling came over me when I knew the project was over, even though I continued to promote it while also working on two other projects. This grief made it incredibly difficult to write a major grant application for a collaborative project I had been working on for nearly a year with my husband. I couldn’t seem to tackle the huge stack of negatives needing to be scanned for a project about my domestic life that I had been working on since my son was born. 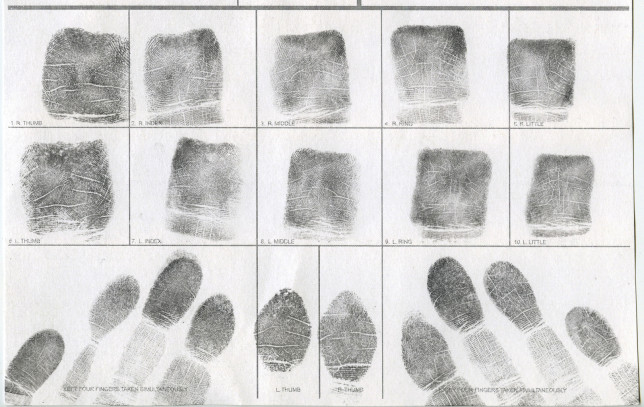 It took me about a month to get past that feeling and start working again. It felt like recovery of sorts. Not only had the media attention waned slightly (interview requests continued to come in but it had definitely slowed down) but the project genuinely seemed to be at a close. After several attempts, I had not been able to meet my identity thief face-to-face as I wanted, but she knew I existed, which was the whole point of making the work to begin with.

This week, I got confirmation from the producer for “This American Life” that I have been working with since last summer that my story would air this weekend. It was as if it was cracking open all over again. I got calls and emails from the producer to firm up details—so many details—and worked all week with a fact-checker. I have scrambled the entire week, which also happens to be the final week of classes where I teach, to get the word out about the story airing this weekend on “This American Life.” I put together an impromptu listening party. And I’m preparing myself to grieve that experience after it airs.

As I work to find more opportunities to show and discuss the identity theft project I feel newly rejuvenated. Somehow it feels like even though it’s finished, through the showing and writing about the work and the continued press it continues to have a life. I think in some way I still want to meet this woman who made my life so miserable for a year. On the other hand, I am relieved to get on with the next thing and the next thing and the next thing. 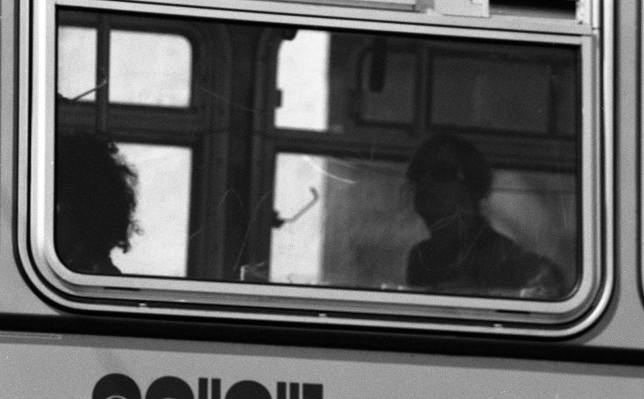 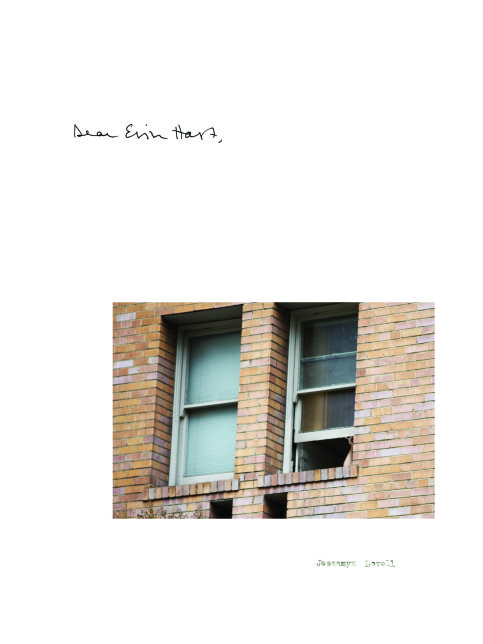