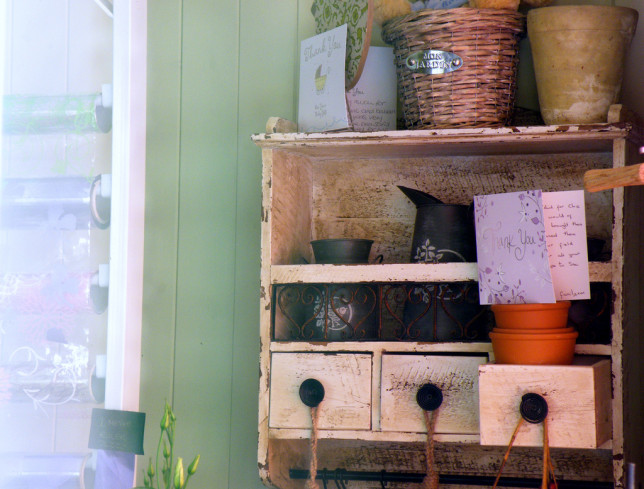 The Virgo is trying something new this month.

I began by actually sitting down and writing out my job description. I included all the tasks I own from the most obvious (create music) to the most mundane (prepare food for the week). I also made sure I included all the stuff I always WANT to do, but feel like I don’t ever have enough time to do (creative writing, arts ‘n’ crafts—because who else is going to make handcrafted decoder rings and SKS buttons?).

Do you have any idea how much stuff you get done in an hour if you can focus and aren’t interrupted? SO MUCH STUFF!

After I had all these different tasks written down, I made notes under each heading saying what could qualify as “blogging” or “fan club” or “research” to help me round out the ideas and make sure that every single task was actually covered.

Then I pulled up my handy-dandy Google calendar and started slapping everything in there. Some things happen every day—like practicing. Duh. Some things only happen once a week. Some things, if I commit to an hour of uninterrupted time on a Wednesday, can end up saving me days of work later on. And everything fit. Everything. With room left over. I even made sure to follow up tasks I LOATHE with tasks I LOVE so that I get a “reward” for getting through the drudgery.

I sort of feel like a living breathing Franklin planner.

The most difficult adjustment really is me allowing myself to turn off my phone or any other form of interruption and just LET myself focus on a single task for One. Solid. Hour. There is this strange guilt that tries to step in saying it’s too luxurious to be off the grid. That’s saved only for special vacation time. Even though I know I’ll check in when the hour is up. But I’m forcing myself to do it anyway.

Goodbye, The Outside. I’ll see you in 60 minutes.

Do you have any idea how much stuff you get done in an hour if you can focus and aren’t interrupted? SO MUCH STUFF! I soon discovered that the uncomfortableness is worth it. It’s been getting a little easier. I notice I start to want outside distractions if I get stuck on something, or if what I’m doing is tedious, or if what I’m doing is really hard. I want to reach for my phone, quick check on what the cat is doing, or distract myself in any other way possible. A defense technique. “I am uncomfortable. I need distraction.”

When I stay on task and don’t let myself wander, not only do I get more accomplished, I feel SO much better about what I’m doing because I know I’m putting 100% of myself into it at that time. That’s what led me to this project in the first place. Ever since I became “Full-Time Professional Musician” I felt like I was dabbling in all the different points of my new job without really grasping any of them. Brushing the surface instead of being able to dig in.

Welcome to Life, The Universe, and the art of Time Management.

The ultimate trial is putting it into real practice though—which I’ll get to experience first hand this coming weekend since Sit Kitty Sit goes back on the road for a little five-day jaunt down in Southern California starting Wednesday night. Just because my hours are going to get all screwy does not mean I get to not get my work done. Can I do it? Can I still get the to-do list for each day done even on the road?

Only time will tell.

By writing this I’m hoping to make myself more accountable, so I’ll check back in and let you know how it went.