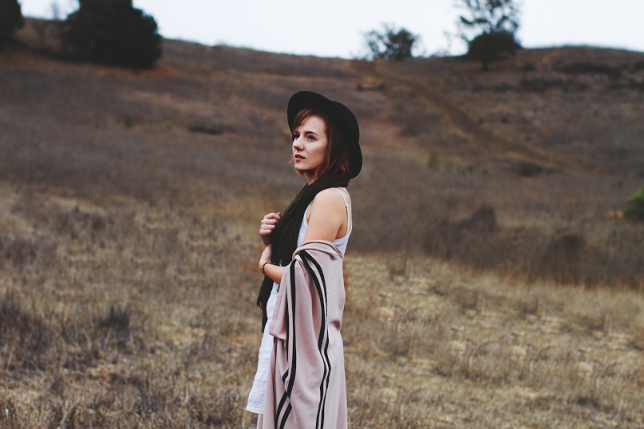 I’ve been acting since I was a kid. In theater, then films and TV starting when I was 18. I’ve always loved it. When I see a good movie, I get this itch to just jump into the screen and play along with them. This is why when I started directing a few years ago, I ended up casting myself, even if I probably wasn’t the best choice.

To my credit, I didn’t act in my first short film, Daisy. I knew I wouldn’t be able to give my all to the job of directing if I was going to be in front of the camera as well. And for my first short (First ever! No film school here!), I wanted to be 100% focused behind the camera. It was such a huge learning experience, and I wouldn’t have gotten as much out of it had I not made that choice.

If I want to wear lots of hats, I need to have lots of time to wear them.

For my second short film, In Touch, I cast myself out of convenience. I didn’t want to pay an actress, or risk her flaking/rescheduling. In Touch is such a simple piece, it really wasn’t a problem. I did have one difficult moment while filming; it’s a private moment that happens right as I leave a party and close the door behind me. See, when I was filming the parts where I had my costar, it was really easy to just look him in the eye and be grounded in the moment with him. But when it was just me, I struggled. But who knows, maybe any actress I hired would have struggled. Either way, it wasn’t a make-or- break issue. The film still turned out great, went to festivals, won an award. TA DA!

Now, I’m in post-production for my third short film, Still Life. This time my dear friend and cowriter, Hope Jaymes, plays the lead. I’m a supporting character. I thought I was playing it safe by spending the majority of the shoot behind the camera. The big lesson I learned on this one was if I want to wear lots of hats, I need to have lots of time to wear them.

One of the scenes I’m in takes place in the afternoon. When we went to shoot we waited for some pretty magic-hour light. That’s fine, except it only gave us about 30 minutes to shoot all our coverage. The big mistake was that I didn’t scout this particular location ahead of time. We knew the general area we needed to be in, and on the day we just picked a spot. Bad idea. And because of the time constraints, I never once took a moment to watch playback. Very bad idea.

Flash forward to the following week when I’m going through the footage. I get to this scene, and it just looks terrible. We picked a crappy spot, and because I was trying to do too much at once, I didn’t even know it was a problem until it was too late. Thankfully, we were able to put together a pick up day pretty quickly. And boy was it necessary! Check out the side by sides! The top ones haven’t even gone through final color correcting yet! 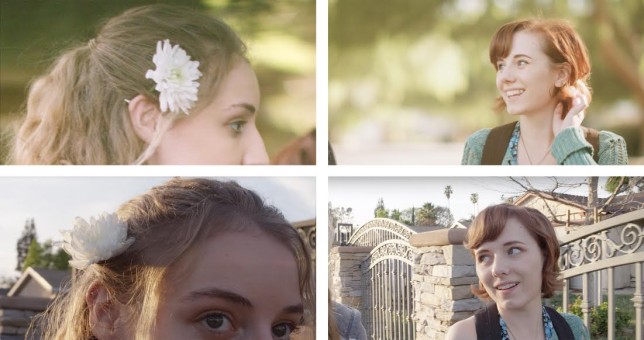 I think simultaneously acting and directing is tough. I don’t think I’m really good at it yet, and I don’t really recommend it. But I’ll probably keep doing it anyway, because of that itch I have. I’d also really love to talk to other actor/directors about their experiences wearing all the hats. Find me on social medias, let’s chat!