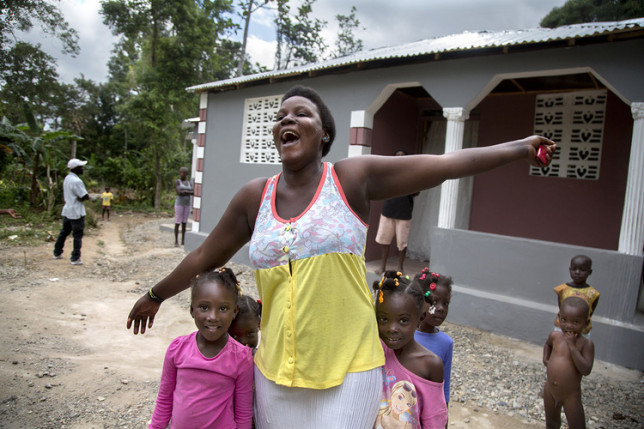 Years ago, for those of us who called ourselves a “photographer,” the term meant something quite different from what it suggests today. Every house we moved into was scrutinized for its darkroom potential; every dollar earned left us deciding between investing in food or more film and paper. The onset of digital photography promised to change all that, but it offered an unexpected side effect. With all that access and all those “free” pixels replacing film and paper, where do you find the magic? Today, what you hear from photographers (i.e., anyone with a phone) is less about “look what I saw” and more like “look what I did!”

We all probably agree that technology, specifically the internet, is making the world a smaller place. It is easier today, more than ever, to communicate with people across the office or across the globe. This ease of contact has had the opposite effect on many of us, as we experience fewer real-world, face-to-face connections with other actual human beings.

My hope was to leverage my connections with the Albuquerque creative community.

This is a particular challenge for us creative types who wish to make deeper connections with like-minded people, wherever they may be located in the world. As a photographer, I find that the internet and its many social media platforms have made it as simple as clicking a mouse to share my images with the rest of the world. However, something is lost in the constant deluge of imagery that floods our Facebook, Twitter, Instagram or Tumblr feeds, never mind the sheer volume of images populating Flickr. Photos that we’ve taken the time and effort to craft can easily get lost or passed over, or at best, liked, re-tweeted and then quickly forgotten.

It has become more of a challenge to assign a lasting value to one’s work in this environment, and to feel connected to other photographers who share a common sensibility and yearn for a deeper collaboration with others. It was this thought that prompted me to take the steps in 2014 to form the Latent Image Collective. The idea behind it was to find kindred spirits scattered across the globe, and to simultaneously forge deeper connections with fellow photographers I know here in New Mexico and in other spots in the US. 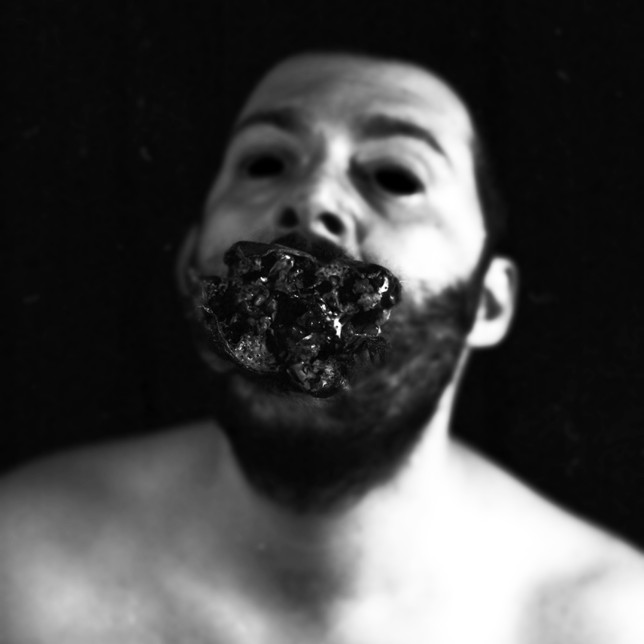 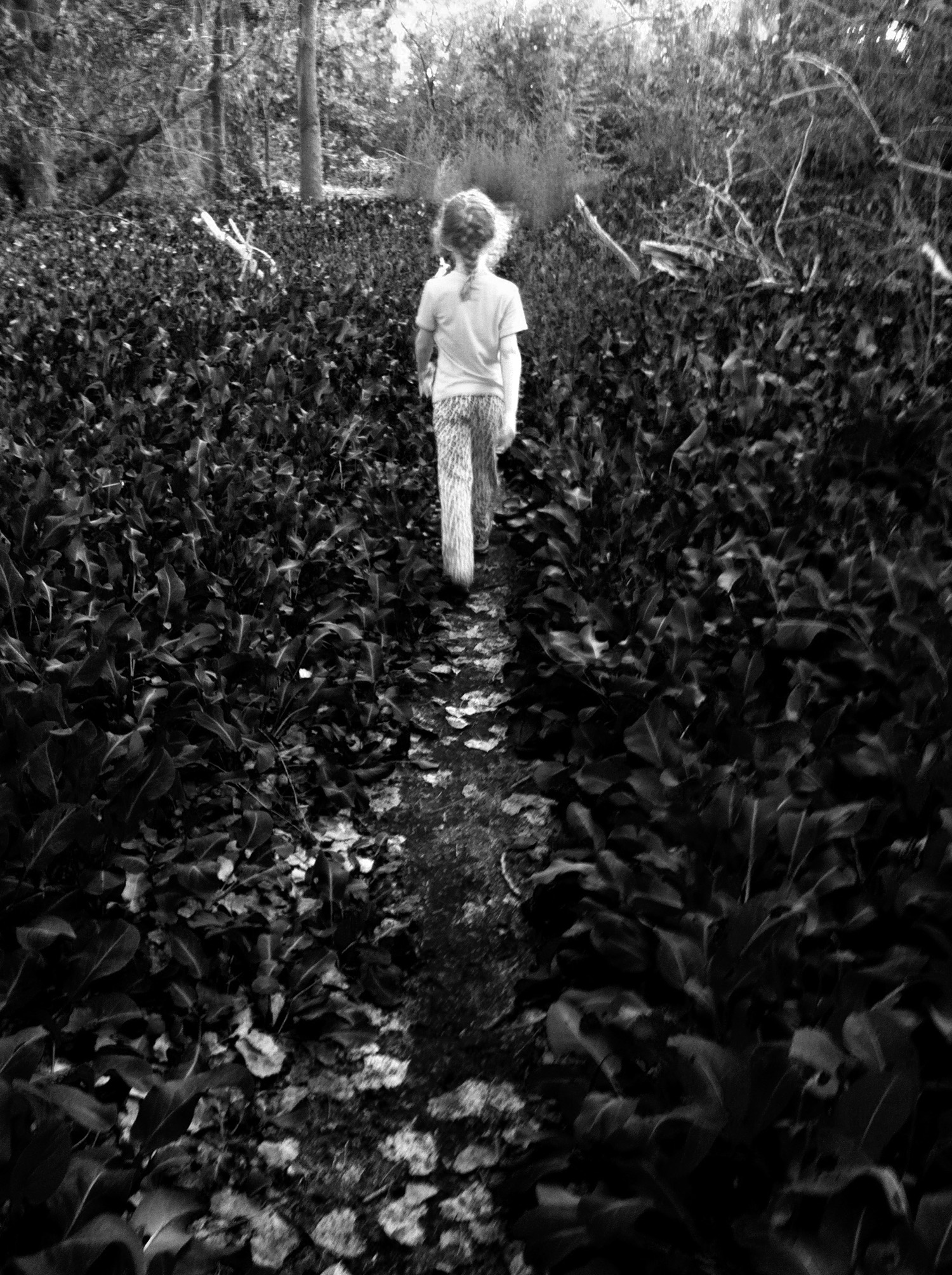 I reached out to photographers in locations to which I had either previously travelled, or places I hoped to visit some day. Most of these contacts came via our mutual following on Tumblr and Instagram. Member photographers are located in Portugal, Scotland, Russia, Italy, Germany, Poland, Greece, Austria, as well as in my home state of New Jersey and adopted hometown of Albuquerque, New Mexico. Besides sharing a similar aesthetic, I was looking for collaborators who shared a desire for connections with other photographers, opportunities to collaborate on group-themed projects, sharing of ideas, and most importantly, the chance to travel: meet up and work on projects together, face to face, in person.

My hope was to leverage my connections with the Albuquerque creative community, as an enticement for fellow members to come to New Mexico and experience our unique light, mix of cultures, and diverse art scene. The result of this exchange may be to create an exhibit, work on a shoot together, lead a workshop, and/or network with local artists. Fellow members, scattered around the world, would hopefully reciprocate, welcoming others to do the same in their hometowns. In essence, this collaborative project would create and nurture cross-cultural bridges, mutually beneficial.

The participation of my close friend and frequent collaborator Karen Mazur was a vital component in bringing this project to life. Besides having someone “on the ground” here in Albuquerque to talk to, plan with, brainstorm and organize with, it also felt important to have a friend and fellow photographer who could contribute the logistical support needed, should any fellow collective members make the trek to New Mexico.

In July of last year, we created a simple website using Squarespace and officially introduced the Latent Image Collective to the world. Each participating member has their own gallery on the site, where they are free to share any work they’d like, and to update the gallery at any time. There are also galleries for our group projects, which have revolved around themes such as “Arrivals and Departures” and “Self Portraits.”

Thus far, the biggest challenge has been keeping the lines of communication open and flowing. There are language barriers, time zone differences, varying degrees of access to wifi, as well as the challenge of overcoming the intangible quirks of the oft-solitary pursuit of photography while still trying to act as a group. Still, the thrill of seeing new photographs from fellow members arrive in my inbox, or having a beautiful color print arrive in the mail from overseas, makes it all worthwhile.

We recently completed a “film swap” project, where pairs of members shared and shot one roll of film, creating unique, double-exposure photographs that merged two far-flung locations into one set of images. The results were visual serendipity. This ragtag group of international photographers has challenged each other through assignments that take advantage of the medium’s (and perhaps all art’s) real mission: to see something in the moment that only you see, and interpret it in a way that creates a connection with others.

As we near the one-year anniversary of the Latent Image Collective, we are all feeling inspired by the new connections that have been made, and we’re optimistic about the future of the group. Proposals for a group exhibit have been submitted to several venues and we have discussed the possibility of working on a book together. We are also currently in the planning stages for the first on-the-ground collaboration in Portugal, as well as working toward the initial visit by one of our overseas members to New Mexico. In this age of “virtual” existence, it’s gratifying to be able to forge something tangible and real. 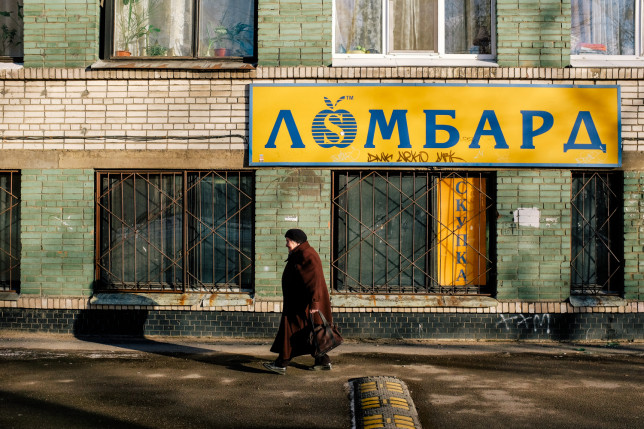 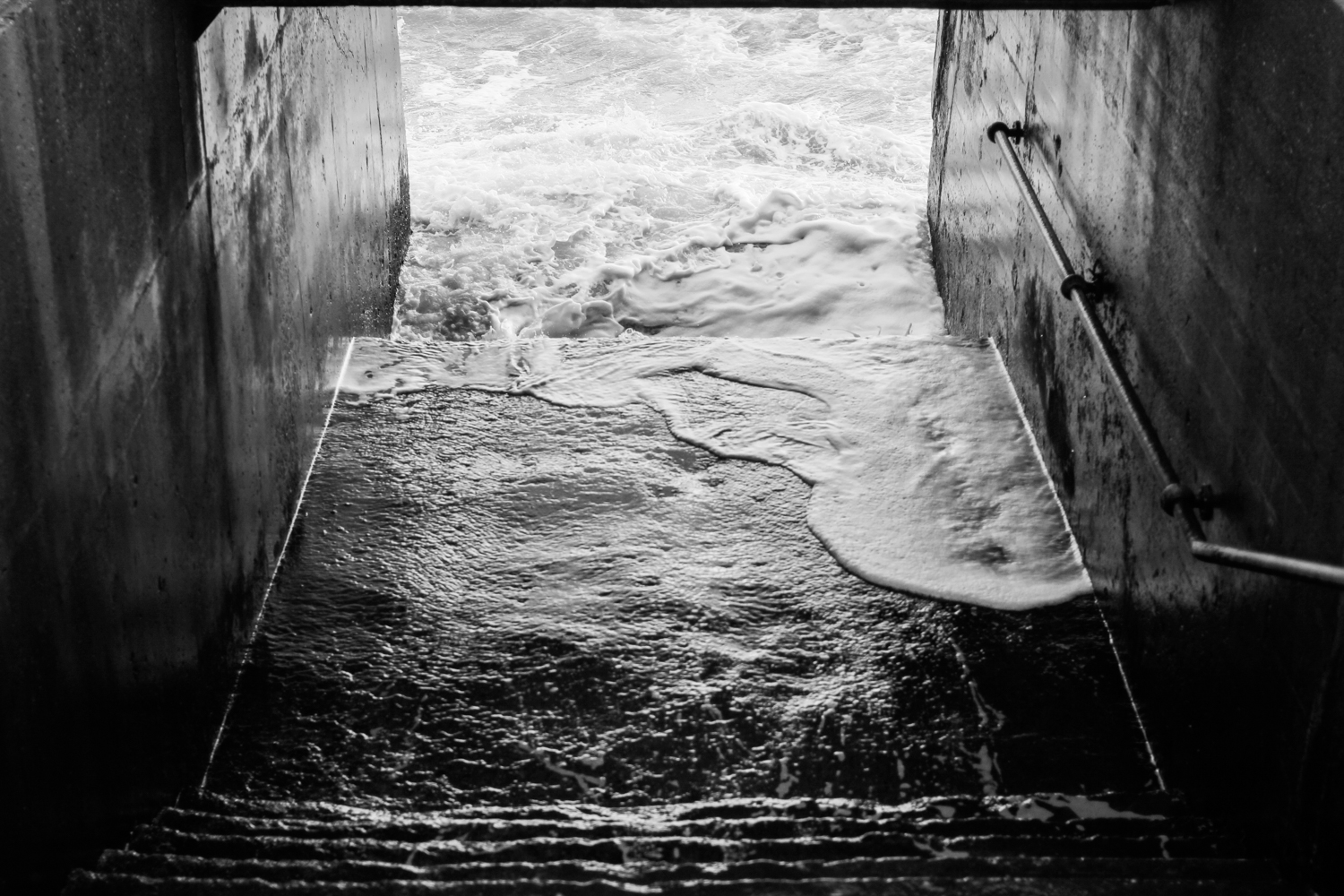 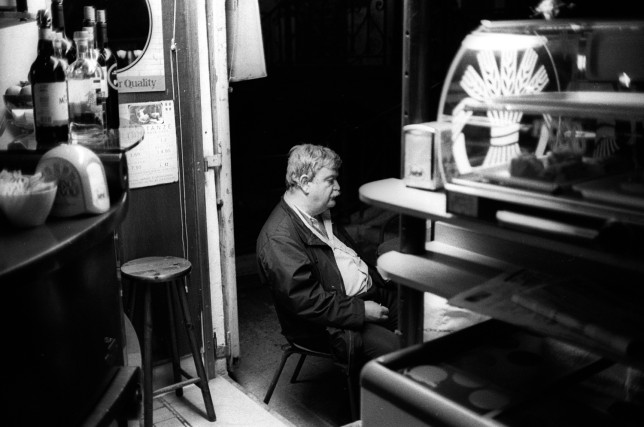 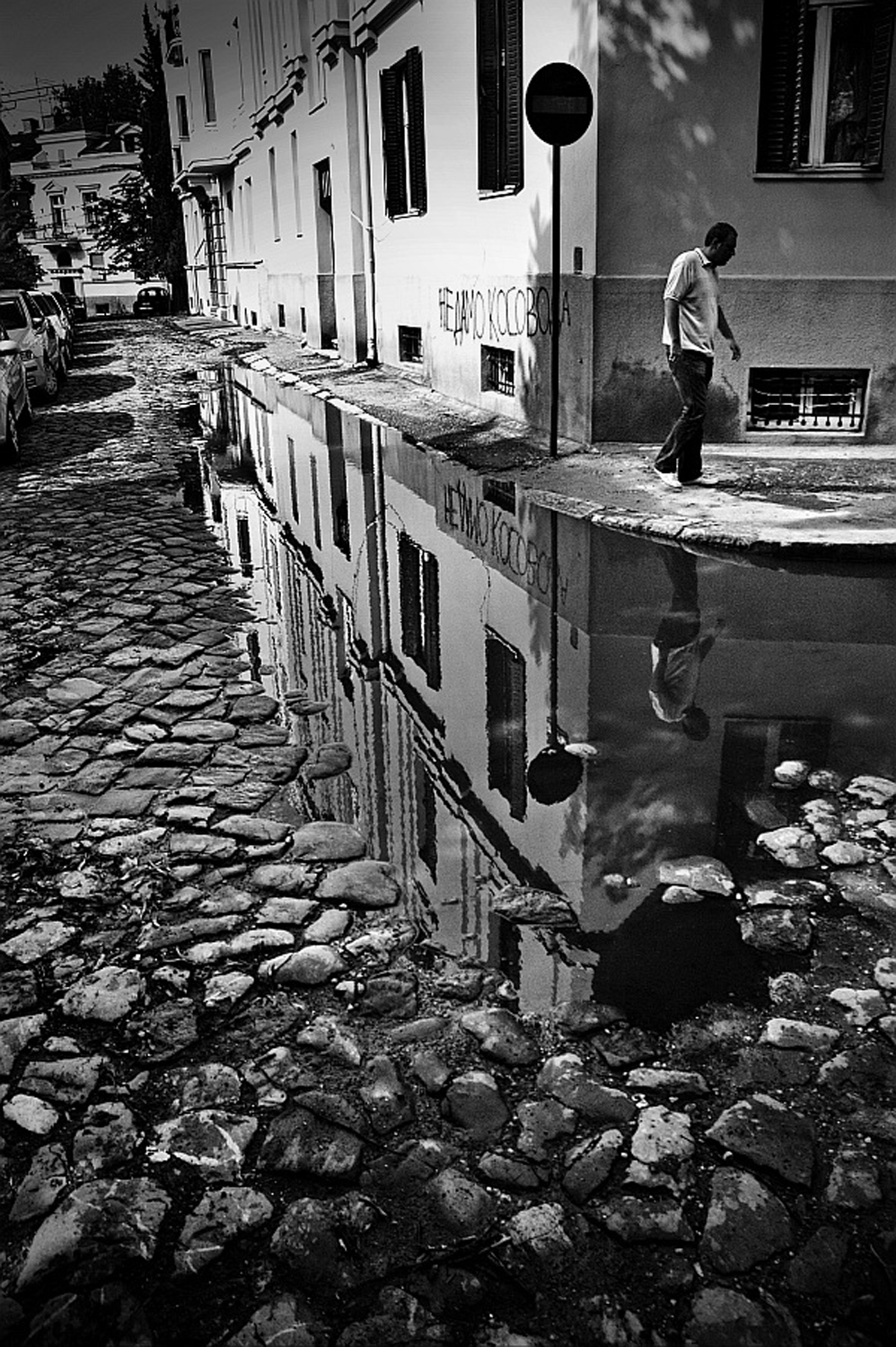 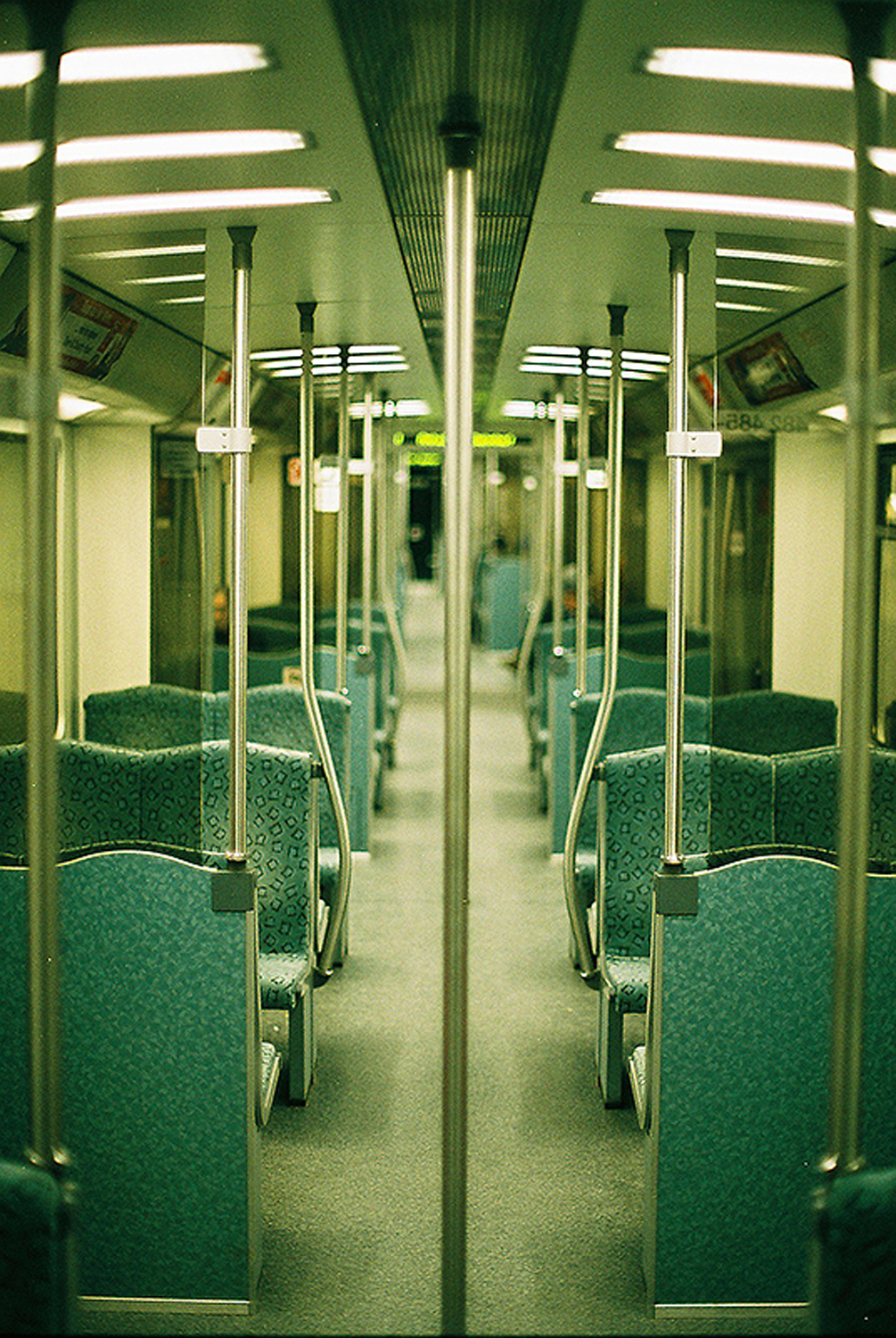 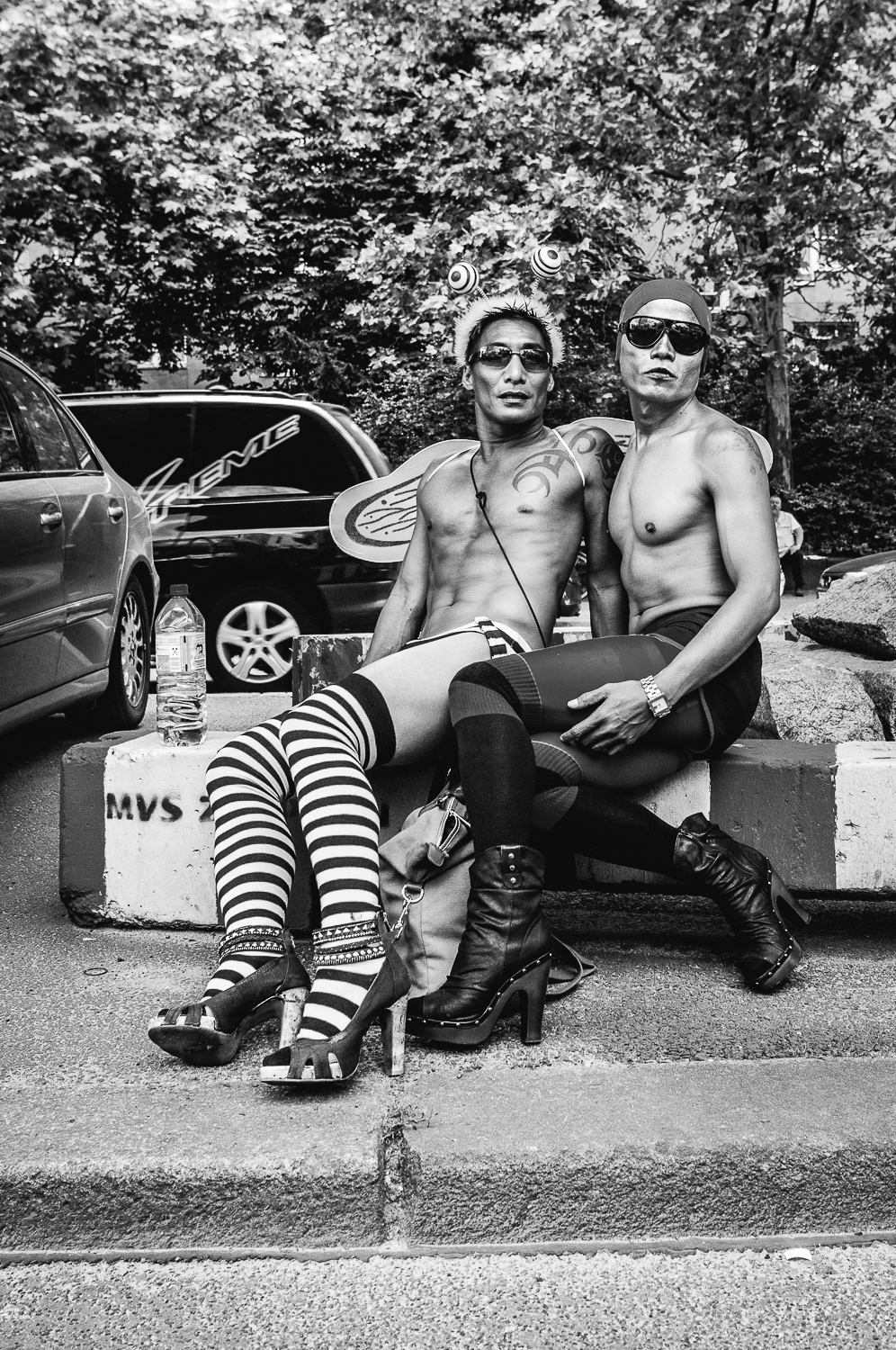 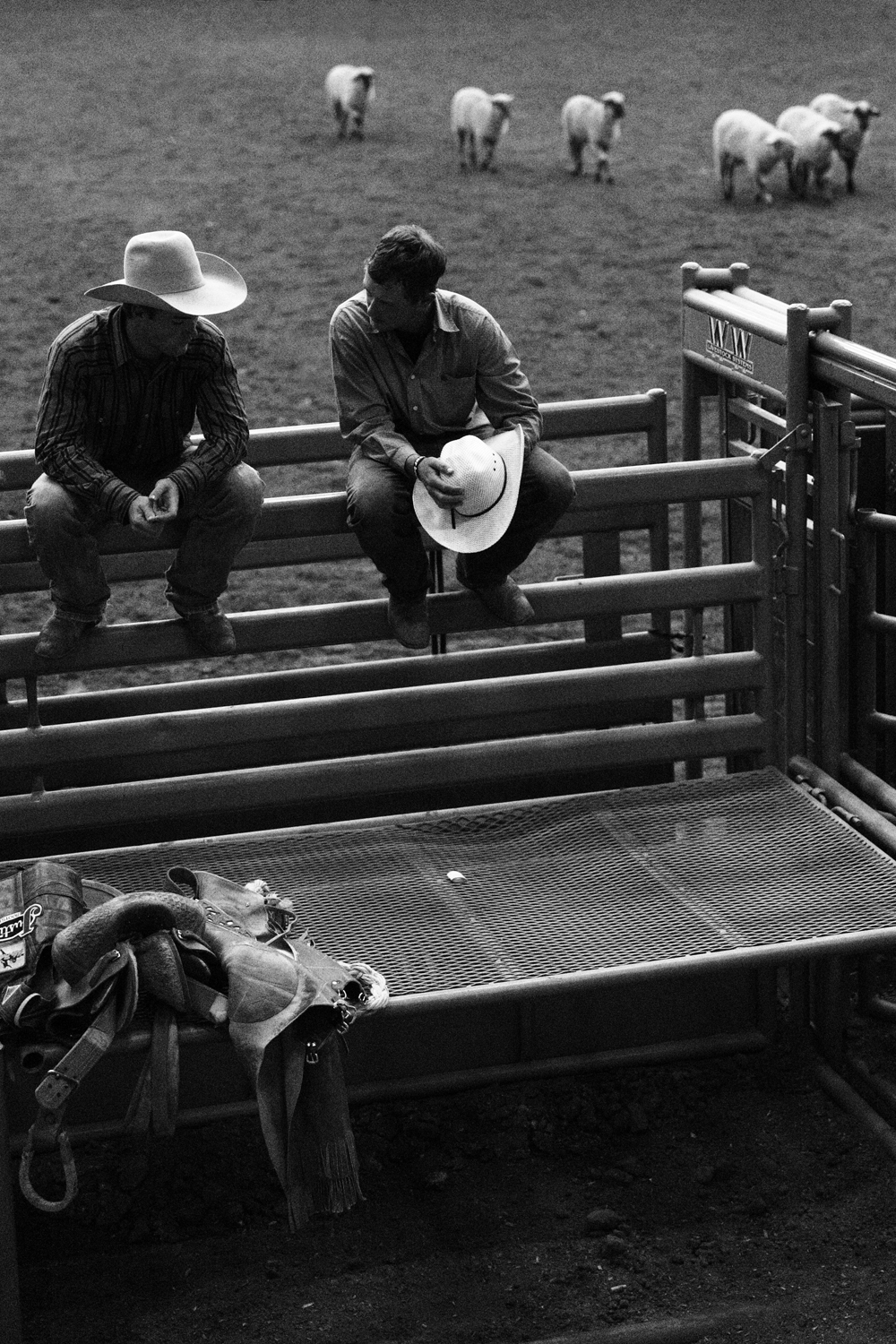 Latent Image Collective will present a one-night-only, street-level, pop-up photo exhibit, titled Taking Pictures, on Saturday, June 6, 6-9pm on Central Ave., between 5th and 6th Streets in Downtown Albuquerque. The exhibit, which coincides with the launch of “Photo Summer” events in New Mexico, will include a free giveaway of 100 photographs by collective members. Come see the work and take some home with you.

Nick is a photographer, advertising creative director, and founding member of Latent Image Collective based in Albuquerque, NM. Originally from New Jersey, he is happy to call the desert his home, especially during the winter. In his spare time, Nick teaches photography to at-risk youths, enjoys playing ice hockey, attending Chatter performances, and trying to make room for his ever-expanding collection of vinyl records.