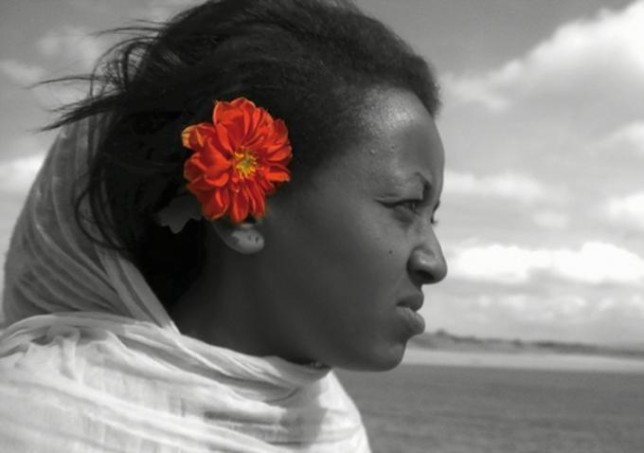 This is a repost from IndieWire by Andy Siege (born Andreas Madjid Siege), an award-winning DIY director. His debut feature film Beti and Amare (2014), which he directed, wrote, shot, edited and acted in, was made with a €14,000 budget. The first Ethiopian sci-fi feature, the DIY film has already inspired various other filmmakers to try their hand at making their own sci-fi films set in Ethiopia.

We live in amazing times. For the first time in history, making a movie has become accessible to everyone. In the digital age, low-end professional cameras are as affordable as used cars. Literally, anyone can pick up a camera and shoot a movie, no matter what your background or circumstances. If you want to make a DIY feature like my debut film Beti and Amare, you can give it your best shot.

It is now up to the artist to decide which films get made and how they get made. Clarity of vision is easier to achieve than ever. I wrote, directed, shot, acted in and edited my movie. As a result, I had a much higher level of control over my work than most filmmakers throughout history.

With more and more people making films this way, filmmaking has become more of a meritocracy. DIY filmmaking seems like a natural evolution of the art of filmmaking. The more varied the voices added to the mix, the richer the language of film will become. That’s why I made sure that my first film would be about issues that represent my unique perspective on life, society and history. 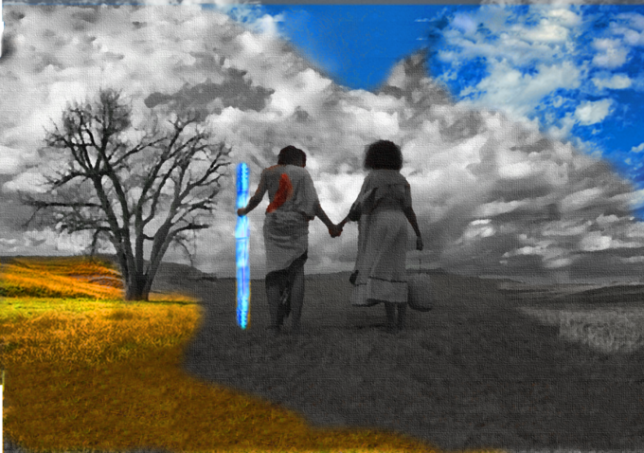 Why did I do this? Because I can. If you don’t have to answer to anyone, you might as well try to create something that doesn’t exist yet.

My debut feature is as unique as I am. I am multicultural and multiracial and so is my film. I am part Jewish, part Muslim, and part Christian. I am part Persian, part Czech, and part German. To confuse things further, I was born and raised in Africa. Beti and Amare is a blend of Western sci-fi, global spirituality, and the African folklore that I grew up with. It is about a young Ethiopian girl who befriends an alien who protects her from violence, and whom she protects in turn.

Beti and Amare is also about my biggest fear: What can happen when we use our differences as an excuse to hurt each other. By telling my film from my unique perspective, I hope that I have created something that has the ability to heal wounds.

Why did I do this? Because I can. If you don’t have to answer to anyone, you might as well try to make the world a better place.

I was 25 years old when I realized that my lifelong dream of becoming a filmmaker was actually attainable. I could simply buy a camera and make a movie. I quit the MBA program I was enrolled in and got my money back.

A year and a half later, I was in Ethiopia making what was to become my debut DIY feature film. Shooting Beti and Amare was an incredible experience. What made it even more amazing was knowing that I was doing something that hadn’t been done before—something that could possibly make the world a better place.

Towards the end of Beti and Amare, there is a scene in which a soldier, after having violently assaulted my main character Beti, gets his throat ripped out by a heroic alien. I play the Italian soldier in the film. That day I didn’t have any crew on set. So I placed my little digital camera on a tripod. I found my frame with Beti and the alien in it. I pressed the record button and yelled, “Rolling…first positions.” I walked to my mark. “And Action.”