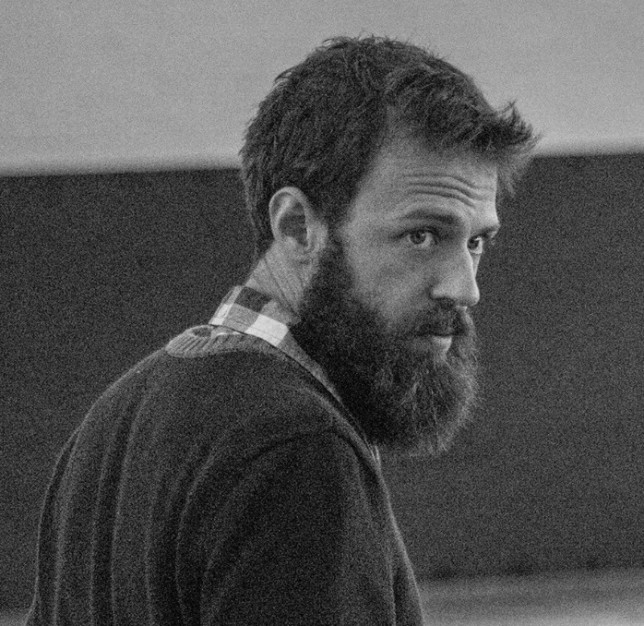 The look of a man who is in control of his Self, if only barely. Photo courtesy of Brandon Hall.

Brandon Hall is a filmmaker currently pursuing his MFA at the University of Southern California. He used to be a high school English teacher. He recently directed the pilot of his new webseries SuperZero which he is crowdfunding right now at Seed&Spark.

I have been a human being for almost 33 years. And it’s safe to say I’ve never done anything I didn’t secretly hope would fall apart so that I could do nothing instead. Just as an example, let’s say I had a school paper due on a Friday. I’d start writing it around 11pm the Thursday before, not necessarily out of laziness, but what if, oh I don’t know, what if I died before Friday? What a waste of time it would have been to write that paper!

This is not the optimistic pursuit of dreams that jump up and down on Oprah’s couch.

Or let’s say—because homework is a chore that nobody likes—let’s say I have plans to go bowling with friends. I love bowling! But then I gotta consider figuring out what to wear because there was no point in doing laundry until I absolutely had to, plus the time of the commute, and if I’m driving, where am I going to park, and will I have to pay, and how expensive is bowling anyway? And who’s really going to be there? Because I just can’t take anymore of Patrick. I just can’t. And you know, I think the new season of Orange Is the New Black just came out. Man, come to think of it, I have a lot of shows to catch up on. 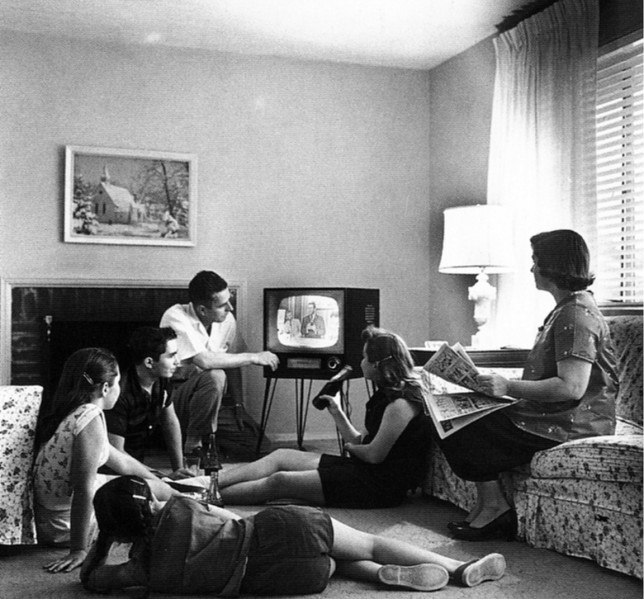 Now, imagine you’re this person (me), and you have somehow gotten it in your head that what you want to do for the rest of your life, the only hobby/vocation that could possibly make you whole, is to write and direct for the screen, big or small. You want to do this—you struggle to do this—in spite of that insidious, pain-in-the-ass desire for it all to fall apart so that you can shrug your shoulders and say, “Welp, I tried!”

And you take comfort in the idea that you can’t fail if you never get started. Awfully nice, that. If everything comes crashing down, think of all the free time you’ll have! The movies you can watch! The books you can read! Because on the flipside, if it doesn’t fall apart, you actually have to work, and since your work is of the creative persuasion, you have to put yourself out there, make yourself vulnerable to the critique and criticism of others. I mean, just following through on something is a recipe for disaster. Disaster ingredients include but are not limited to: stress, anxiety, a paralyzing amount of fear, and the wrong kind of drinking. In fact, just stay in bed. STAY IN BED! 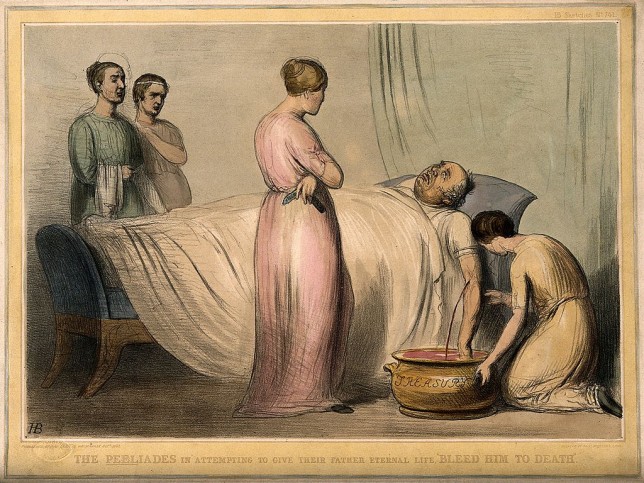 This is not, it seems to me, the attitude of successful people. This is not the optimistic pursuit of dreams that jump up and down on Oprah’s couch; this is the archenemy of The Secret. This is my Self being an asshole.

Stupid Self, I wrote you a letter:

Shut up. No one wants to hear what you have to say anymore. You’re the worst.

Do you know what happens if I just let things fall apart? Nothing. That’s what happens…. I’m sorry, what did you say? Great? GREAT!? Nothing is not great, Self! Nothing lives at home with his parents. Nothing works a nine-to-five job he hates, listens to adult contemporary radio, and develops a drinking habit to keep his progressively crushing loneliness at bay. Nothing joined the circus as sawdust. Nothing keeps a gallon of paint under his bed so he can watch it dry when he’s bored. Nothing is not your friend, Self. He’s a bad seed.

Self, for a second, let’s think back on some of our happiest moments. How about that time we acted in our first play? Or when we did stand-up comedy for the first time and brought the house down? Remember when she said yes? I know you do. We put ourselves out there, Self. And for brief, fleeting moments we got to experience a delirious kind of euphoria, that, if nothing else, has aged into a collection of rather lovely memories.

Right now, as you know, I’m trying to fundraise for the SuperZero webseries, a project that you have been fighting against since the very beginning. I made the pilot in spite of you, Self. And people seemed quite fond of it. So knock it off.

You want to watch movies? Try accomplishing something first, then reward yourself with one. You want to read a book? Try stepping away from the internet…that sweet, sweet, pure 100% Colombian internet. Oh, it’s so good…NO! Put it down, Self! Step away! Look at all the free time you have. Book reading time!

But that doesn’t seem like a very good excuse. Despite appearances, Failure is a far better friend to us than Nothing. Failure tries. Failure demands respect, regardless of whether people are willing to give it. Icarus was a failure, but he flew…. Yes, Self. I know Icarus didn’t really exist. You’re killing me, dude. You’re killing me.

The point is this: Failure has always been our biggest fear. But I can’t think of a single instance when any of our so called “failures” was actually a bad thing. I mean, before the end result, wasn’t it kind of fun just to try? And after it didn’t come out the way we had hoped, it kind of made the next one better, didn’t it?

I mean, remember that time I asked the sandwich girl out to a concert, then when I didn’t hear from her I wrote her a terribly emasculating, obsequious email, then I asked a different girl only to discover they were roommates reading my email together and laughing about it while I died on the other end of the phone? I mean, that’s about as bad as we’ve ever failed, and now we have an hilarious story! I mean, that yarn is gold! Our repertoire would be significantly less funny had we not crashed and burned so spectacularly.

So let’s fail, Self! Let’s work our asses off, scratch and claw toward something great, and fail spectacularly! Once we’re done crying about it, we’ll have a pretty funny story to tell.

Or, who knows, maybe we won’t even fail. Stranger things have happened.

Stop being a jerk,