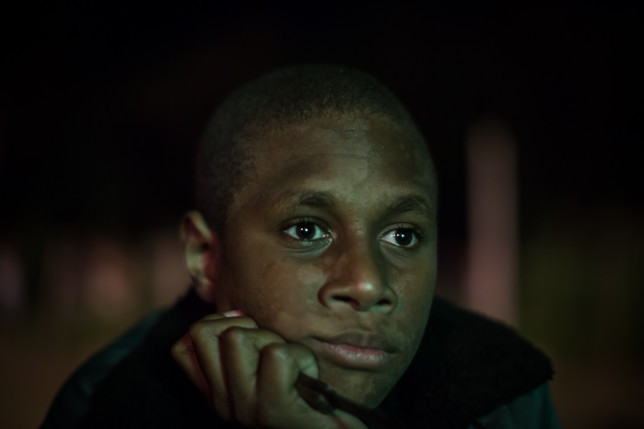 Over the years, I’ve curated a variety of screenings for short film programs and served on programming committees for festivals, most recently for the BlackStar Film Festival. What’s the most frequent comment I write in my notes when reviewing submissions? “I wish this film was 10 minutes shorter.”

Why? Here are a few general observations.

We all need to edit a bit more than we think we do. When I was working with my editor on my recent web series, I was struck by how much time could have been shaved off an episode just by tightening exits and entries alone. Do we really need to see the character opening the door at the beginning of a scene, or can she already be almost all the way through? What do you gain or lose creatively when the audience doesn’t see that door swing? In some cases, it may indeed affect the pacing or tone of your piece. But it’s important to challenge yourself with these kinds of questions with each shot in your editing process.

There have been films that I wasn’t 100% in love with, but since they were short enough, I decided to include them.

I’m also an advocate of having someone else edit your work. Many indie filmmakers don’t want to give up that control of their film, but it’s too easy to get caught up in the emotional attachment to shots that can cloud your judgement with sentiments like: “But we worked two hours just to get that one shot right!” A skilled editor can approach the material with a fresh eye, offer you an assembly that does things with the footage you may not have even anticipated. If you don’t like it, you can always ask for changes—you are the director, after all.

A weaker 10-minute film is more likely to get selected by a festival over a 20-minute film. It’s unfortunate that this is the case, but in festival lineups it’s often true. I know I’ve done it before. There have been films that I wasn’t 100% in love with, but since they were short enough, I decided to include them. Films that I was back and forth on that were 20 minutes, however, ended up on the “no” list. 20 minutes felt like too much of a risk for losing our audiences’ interest.

A 20-minute film is a challenge to program. One of the main reasons I’ve seen for regretful declines of 20-minute films is that they are a challenge to fit into a festival lineup. Often you only have a 44-55 minute block of time to work with, especially if you are also programming a filmmaker Q&A. Two 20-minute pieces takes up almost all that time. Programmers are more likely to want to feature four to five filmmakers in that block.

All of this is not to say that if you make a 20-minute film it won’t get into a festival. Each festival is different, and there’s a variety of other factors that influence programming decisions from personal connections to thematic focuses.

Also, you should be clear when you are in pre-production about what your distribution plan will be. If festivals aren’t a route you are interested in for your short, this article isn’t relevant to you. Make your 20-minute piece. Make it beautiful! But, consider getting someone else to edit it, no matter what the length.

The BlackStar Film Festival will be taking place July 30-August 2 at the International House in Philadelphia, PA. The festival is an outlet for often overlooked cinema by emerging, established, and mid-career directors, writers and producers working in narrative, documentary, experimental and music video filmmaking.