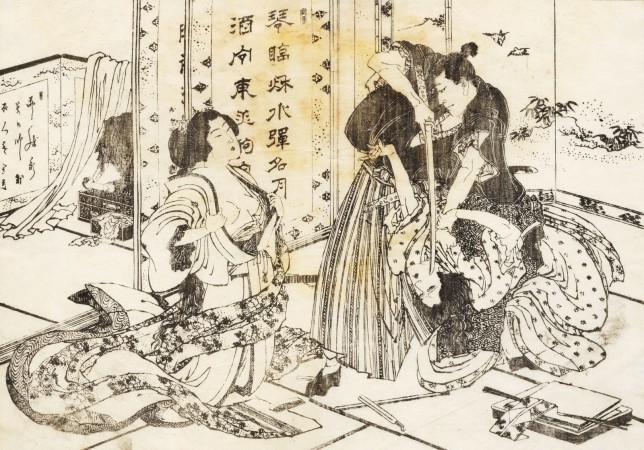 Writing a novel or a short story or a poem often becomes a thing of investment. As a writer, it’s difficult to not place a great amount of your own spirit within the fabric of whatever tale you’re weaving. This is where a good editor comes in handy; the project isn’t precious to them, so it’s easy for an editor to read someone else’s work and say, “Scrap this whole portion, and you’ve got an okay narrative that you can work into a so-so story once you’ve figured out comma placement and have gotten rid of all that damn past tense shit you got going on.” It can be brutal, but necessary.

What speaks to me is the realness embedded within the human experience.

So I urge every writer: Kill your characters. Go ahead and do it. Use a car or an ax, or have them fall out of a second-story window. Actually, make it a four-story window. Second floor=broken bones, and those are no fun. The reason being that it’s only through killing your characters that you understand the living nature of the remaining people. Do they trudge on? Do they give up and put a bullet in their cranium? It’s heady stuff, but it leaves a lot of room for you, as a writer, to explore life on a much more genuine level.

Sure, you can Eat, Pray, Love that bastard and write about that vacation where you discovered yourself. But as a gay Latino from South Texas, reading about a privileged white woman’s forays into love and spirituality doesn’t really speak to me. What speaks to me is the realness embedded within the human experience. How does one cope with being born on the streets? How do people justify police shootings? How is education really being doled out to the minorities who are shuffled from bus to bus, aiming for a dollar bill and a slice of bread? These are things that matter. And sometimes, to get that novel or short story told in a way that hits—that speaks to generations to come—you have to be willing to let a few die.

And though I can’t give specifics on my novel, as it’s still being written and reworked, I can say that a few folks have died, and more are sure to follow. Because in order for me to convey the horrific circumstances put upon the characters involved, a few people have gotta bite the big one. And that’s okay. Because it not only makes for a better story, it just means that they served their purpose. And isn’t that what good writing is all about anyways?