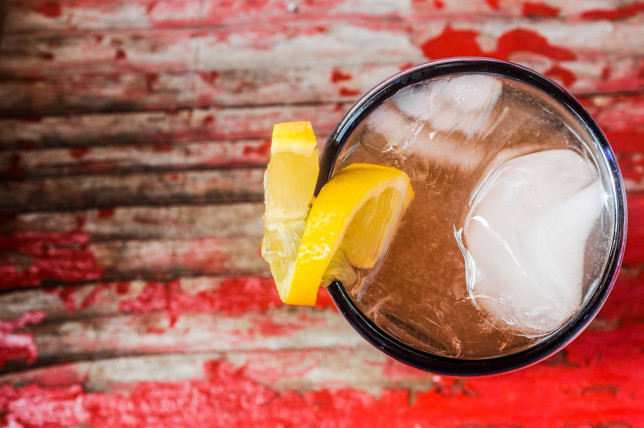 This is part three of a three-part series on Albuquerque food photographer Clarke Condé’s New Dish Project. You can find part one here and part two here. 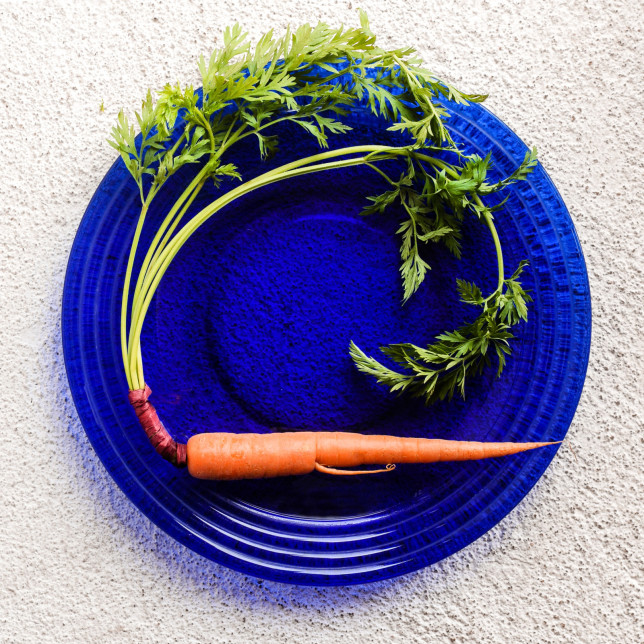 Two lifetimes ago now, there was a restaurant in Albuquerque’s Nob Hill neighborhood called Cafe Bubbles that had me shoot my first restaurant ad, hosted my art shows, gave my toddling daughter free rein over the place and served their food on these blue plates. This is one of the few remaining plates, given to me by my friend and former restaurateur, Mary. Like Mary says, everything looks great on it. Especially orange things. 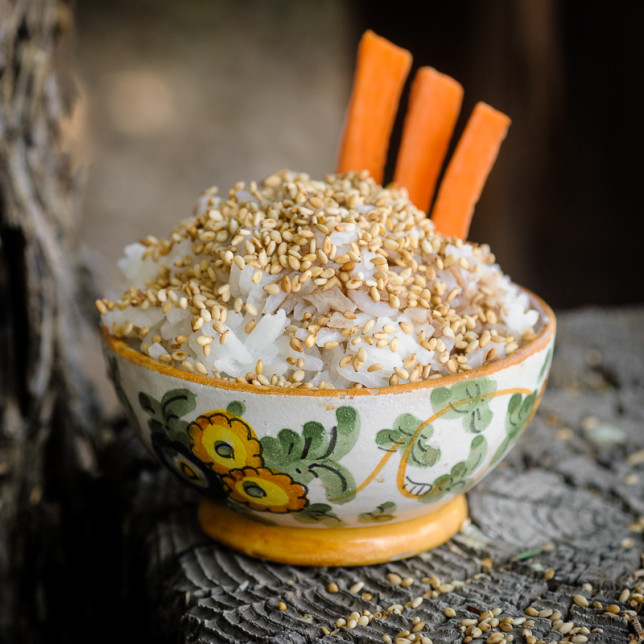 Sometimes it helps to have a bowl that is a little rough around the edges. With a little chip or scrape, it looks like it has a bit of experience. Sometimes I want to convey that experience, like with this rough painted bowl with the rice and pickled carrots within shot here in Old Town Albuquerque where everything seems to have a little chip or scrape earned through the experience of over 300 years. One thing that my experience as a food photographer taught me is that you can easily line up your pickled carrots in a neat row if you use a toothpick. Come on, don’t be a toothpick hater. 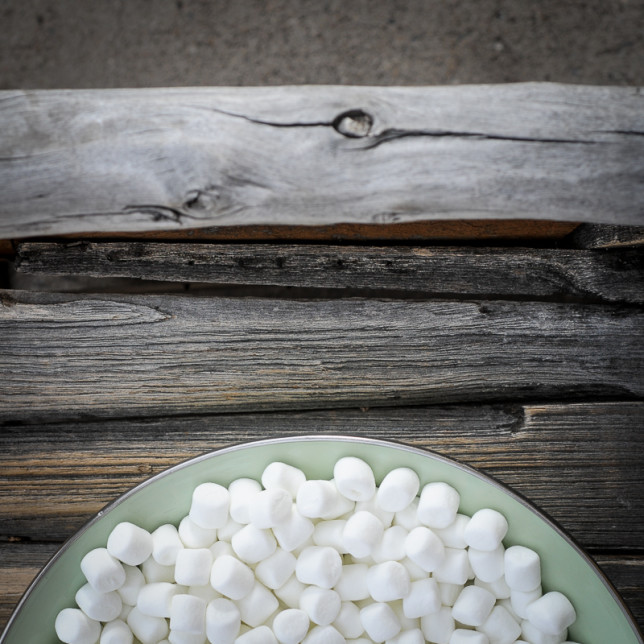 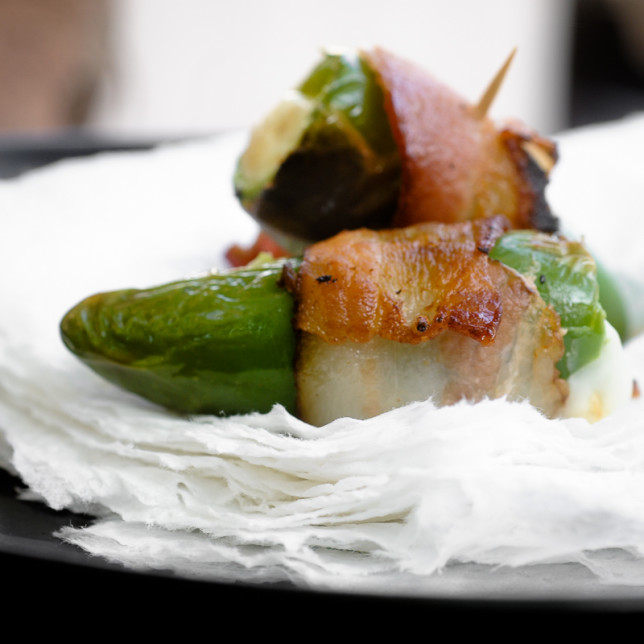 Three things I really enjoy are: foods wrapped in bacon, tools that actually work when I am trying to photograph foods like these bacon wrapped jalapeños and modifying quotes by Napoleon to suit my own needs. That’s right—a food shoot runs on paper towels. 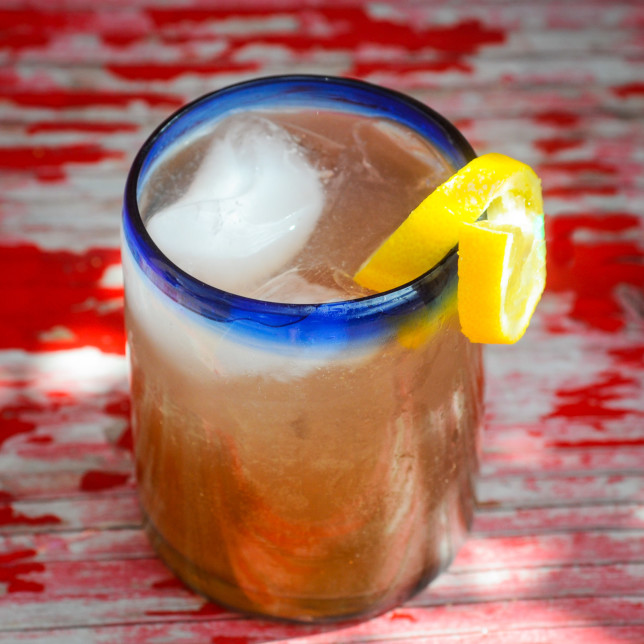 To mark the beginning of summer, I filled my new blue-rimmed glass with one of my summertime favorites, the Arnold Palmer and Jack, and headed into Old Town Albuquerque. Just off the crowded plaza I found this red bench for this photograph and quickly shot the cocktail as tourists milled about. As I walked back to the studio, the band in the gazebo lit into a spirited version of a Chuck Berry song in Spanish that was the perfect accompaniment for a beverage that is also made better by blending classic elements in unexpected ways. 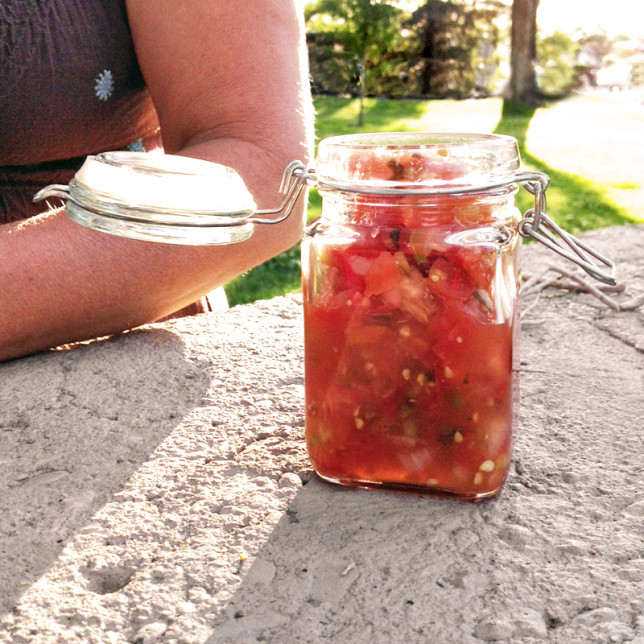 Onward into summer, I was given a lightning jar at an early-evening picnic in the park. All glass and with the edition of the metal hasp, the lightning jar was marked improvement over the Napoleonic stage of canning. Durable, reusable and full of salsa, the lightning jar makes a great addition to the New Dish Collection. 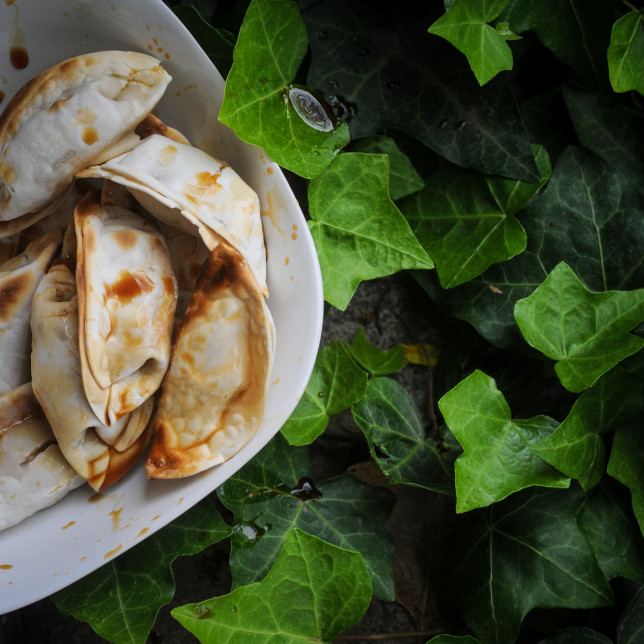 I usually shy away from crazy-shaped bowls, finding that they distract from the food, but this white porcelain square bowl is understated enough to hold up to foods like these dumplings. Bought new for $2.99, I shot this latest addition to the food photography collection in yet another great spot here in Old Town Albuquerque. 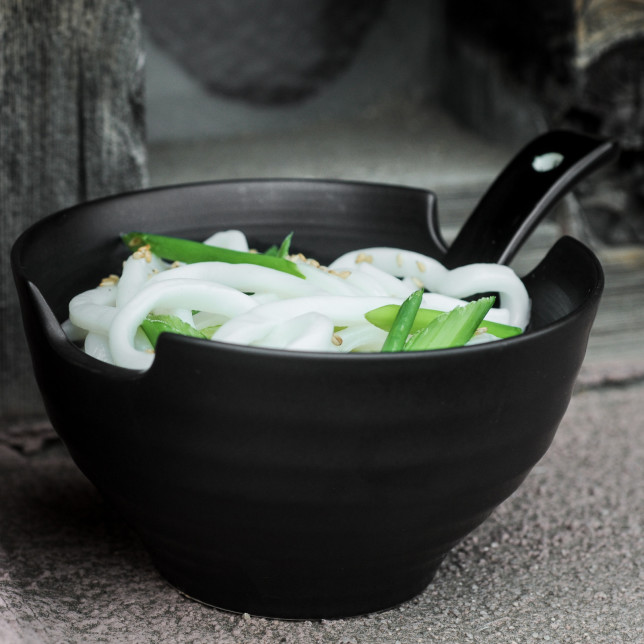 Perfection with noodles is an event, not a process. It occurs irregularly, and here, just shy of a mile high in Old Town Albuquerque, it takes a bit of an adjustment for an expatriate New Yorker. Altitude. Attitude. That said, for a food photograph of noodles, I’m good with this.

Item Twenty-Nine: The Bamboo Cutting Board 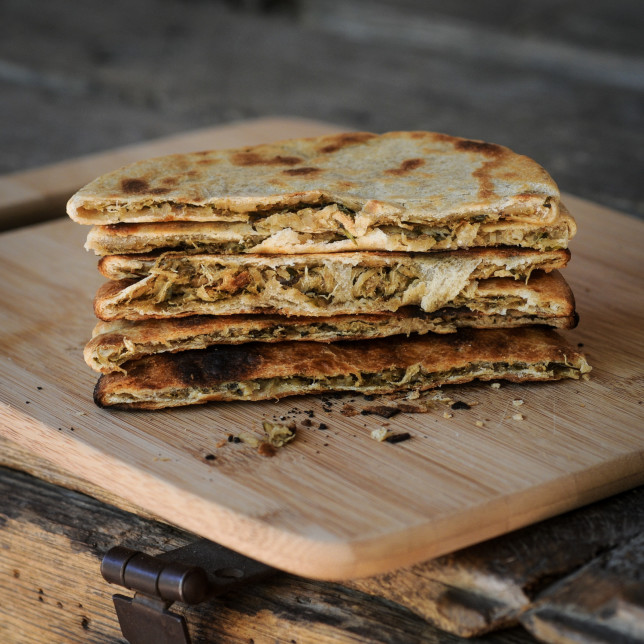 Is it fair to say I’m a convert? No, but I can speak at length of the benefits of a bamboo cutting board. Though again, I am a food photographer, not a cook, so I am still on the lookout for a well-used hardwood cutting board or 10 to shoot on, but the first addition to the New Dish Collection is the clean, light bamboo version that cost all of $7.99 new. Stacks of radish-stuffed paratha look great on it here in the Old Town Plaza, Albuquerque, New Mexico. 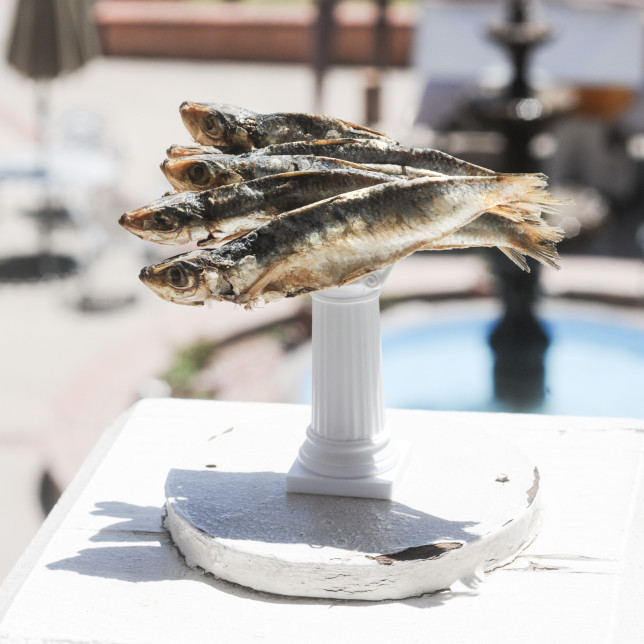 The final dish of this New Dish Project is a fitting conclusion to this project and a great tool when you want to elevate some food in a dramatic way. This project has been a chance to explore and shoot in the diverse environment of Old Town Albuquerque, New Mexico, with its unending textures and beautiful, natural light. It has been a chance to spend some time collecting and shooting new dishes, but moreover, thinking and writing about the tools of food photography. And it has been a chance to meet my new neighbors and show the kind of work that can be produced out of this new studio. It has also established a baseline for a new normal. A month into being here, Old Town regulars now hardly give a second look when I walk by with a camera, a miniature column and a fist full of dried herring.