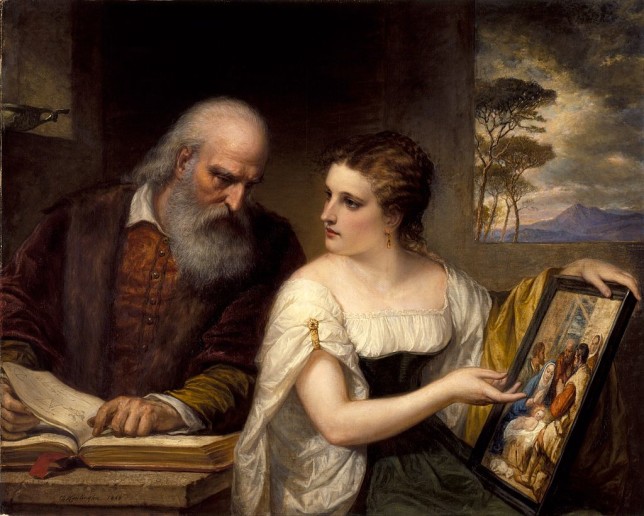 I’ve wanted to be an artist for as long as I can remember. From what I understood as a kid, this meant making things. If you made it, it was art. And anything that anyone else made, whether I liked or it or not, was also art. Whether it was good or bad, it was art. Art was not a judgement. It was a fact.

Later I grew to learn that there were things I hadn’t even considered as being art that fit this general criteria. Movies could be art. Buildings could be art. And the only thing that mattered to me was whether I liked it or not. I became aware of “art films,” which tended to mean that they were supposed to be taken more seriously than other films like the way art in museums was meant to be taken more seriously than art that was not in a museum. And when I learned there was art that was meant to be taken seriously and art that wasn’t, my enthusiasm for art became more complicated.

I came up with my own definition: Art is anything done for an aesthetic purpose beyond that thing’s utility.

One of my favorite things in the world, comic books, was not “serious” art. Opinions varied on this point, but largely, it wasn’t taken particularly seriously when I was a kid, and talking about comics as art always tended to be a defensive maneuver. Popular art wasn’t as important as the serious stuff no matter what I or anyone else thought about it. Before anyone could condemn them, I defended them. These belonged to me, and they were art, and nobody could tell me otherwise.

I found that if I said I was into children’s book illustration this was better received. You didn’t have to defend Dr. Seuss or Maurice Sendak. Everyone knew the value of good children’s lit. They may not have seen it quite how I did, but it wasn’t an interest I had to defend.

Later, in college, I held onto my enthusiasm for comic books, but I discovered artists like Dan Clowes and Lynda Barry and started to change my opinion about what was a “serious” comic book and what wasn’t. I still had my X-Men comics and still loved them dearly but I knew the difference. And I started to develop a taste for modernism, first the German Expressionists, and then Picasso opened to the door to everything else and I was hooked. I studied illustration, and the other students were largely still into what I considered the lowbrow stuff, Star Wars and Disney and mainstream popular culture.

Which I still loved. Well, maybe not Disney so much—it wasn’t until years later that I learned to truly appreciate Disney –but I still liked what I liked and while I didn’t feel a need to defend these tastes, I still held myself to what I considered a higher standard, and so if I was going to talk about art, it wasn’t going to be popular art. It was going to be Frank Auerbach or Oskar Kokoshka or Francis Bacon. But I still maintained that it was all art. I resented that the fine art department on the floor just below us considered “art” too important a word to describe much of the art I liked. I even knew some illustrators who grew to embrace this idea and would say, “I’m an illustrator. A craftsman. Not an artist.” But to most of the people in the fine art department, what we did wasn’t only different than what they did, it wasn’t art.

So I came up with my own definition: Art is anything done for an aesthetic purpose beyond that thing’s utility. It was a fancy definition, but it did the job. That was my last word on the matter, and they could choose to agree or disagree, but I was holding firm.

But I still thought there was the serious stuff, and the not-so-serious stuff. It wasn’t until years later that I grew to embrace the art I had always loved in the first place. That it was okay to like Star Wars. That it was okay to like Disney. That there was something to learn from almost every piece of art I saw even if what I learned was what I didn’t like it (it’s just as important to know what you don’t like as what you do). Every advertisement. Every illustration. Art is where you find it. And the picture books and comics I liked as a kid were art, in part, because they were loved. Because we would all be poorer if they didn’t exist. But art is there only if you’re looking.

If you think superhero comics are all garbage, you’re going to miss out on the sharp wit and whimsy and sheer pleasure and inventiveness of Jack Cole’s Plastic Man. The intricate explorations of space and movement and rich imagination of Jack Kirby.

You don’t have to like this stuff. But if you’re not paying attention, you’ll never know if you do.

Some of my old heroes have gained academic legitimacy in recent years. Everyone’s allowed to love R. Crumb now. Comics in the form of “graphic novels” (which is, and has always been the exact same thing as comics but under a fancier name) are increasingly legit.

But I’m beginning to care less and less. Because I know art when I see it. Everyone does. There is bad art and good art and mediocre art and popular art and exploitative art and “serious” art and not-so-serious art and if you insist, “fine art.” But whether something is, or should be considered to be high art or low art isn’t important. There’s a reason there’s so little humor in the art that is most commonly embraced by academia. Because by declaring some art “serious” and some not, you’re declaring most art joyless.

And I’m not talking about absolute relativism. I still have my tastes and my standards. I still think in qualitative terms. I still judge and pick apart every piece of art I see. I can’t help it. It’s a reflex. And sometimes it’s a reflex I wish I didn’t hold. But if you’re going to dismiss any art on the basis of where you see it, and what it’s used for and who its audience is, you’re shutting your eyes to the pleasure that the art everywhere around you can potentially bring you.

The fact of art is all around you. And so call it what is. Don’t make the word special. Use the word freely, use it often, and most of all, pay attention. You don’t know what you might be missing.