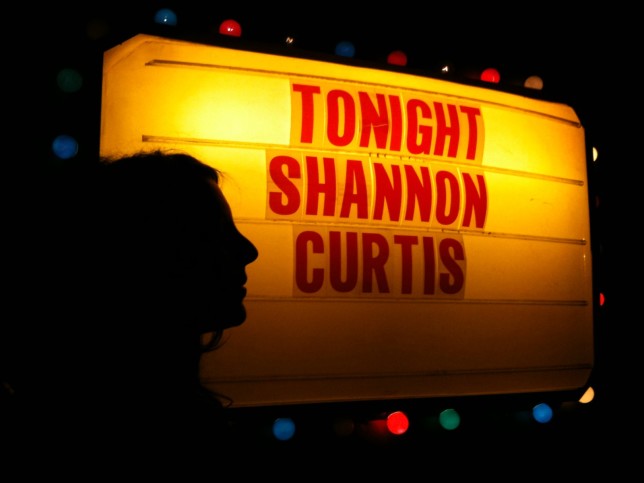 A few weeks ago I met a lovely young lady who is just getting started in music. She has a good instinct for songwriting and a pretty voice, and she clearly has dreams of making music-making her life. Our conversation over coffee continued later on Facebook, where she sent me samples of her recordings and I gave her a little feedback on her songs. I told her I thought they were good, that I liked her voice, and suggested a few things that I thought she might work on next.

She seemed grateful that I had listened and also for the suggestions; and then she asked me, “So, do you think I have potential?”

I wrote back to her, fingers flying on the keyboard, thoughts pouring out of me faster than I could type. I am, of course, passionate about this kind of stuff, but there seemed to be a force greater than passion driving my fervent reply. I realized that all the things I had to say to my new, young friend were things I wished someone had written to me when I was 19 and just beginning to flirt with the fantasy of becoming a professional musician.

So, here it is—the letter I wrote to my new music friend, and also, as it turns out, to my younger self:

You absolutely have potential!

But here’s the nasty little secret about creating a career in music: Having talent/potential is only the baseline starting point. There are hundreds of thousands of people with that.

The thing that differentiates the people who are successful in making music their career from those who do it on a hobby basis is relentless, focused years of hard, hard work. Falling down, getting back up again. For years. Even the stories you see of big stars who seem like “overnight successes” have actually been working at it for years and years.

And the really, really, really important thing to remember is that you (and I mean the general “you,” not you, specifically, but everyone) absolutely will not “make it” by someone “discovering” you. That’s a total myth. If you want to make music your life, you are the only one who will be able to make that happen. And I don’t mean that you won’t have help along the way, because you absolutely will—you already have some wonderful, dedicated people in your life, supporting you as a person and as a musician—but nobody is ever going to care as much about your music as you do. Nobody. 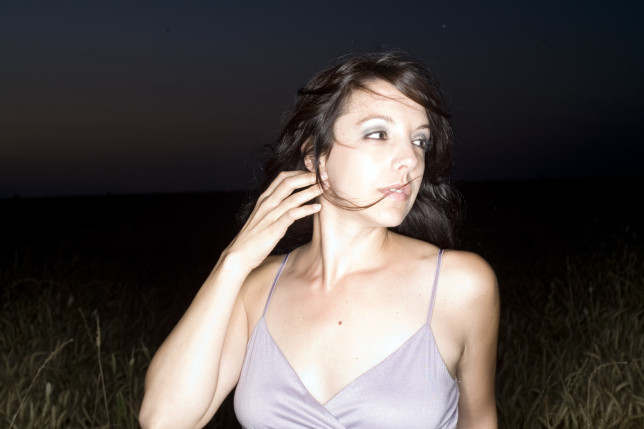 How do I get a letter to this young lady? Photo courtesy of Shannon Curtis.

I don’t say any of this to be discouraging—in fact, it’s just the opposite. I spent wayyyyyyy too many years of my life waiting for someone to make it happen for me, waiting for something great to happen that would launch my career in music. It was only when I realized my own hard work was what was going to get me the life I wanted that I actually started to see success. And when I talk to other people who have thriving, growing careers in music, this is their story as well.

So, if you want it, get to work. Write songs like there’s no tomorrow. Make demos of them. Or full-on recordings! Get to work. Like, make it your FULL-TIME JOB.

Play for as many people as you can. Open mics. Local shows.

Have recordings for people to buy from you at every show.

Or give stuff away in exchange for email addresses. Collect email addresses from everyone who likes what you do! Then send a newsletter every month to update them on what you’re doing musically, what you’re writing about, where you’ll be performing, photos from past performances. Use MailChimp to get started sending those emails (it’ll be free for you because your list will be small enough to start out).

Engage with people who support what you do on Facebook, Twitter, Instagram—don’t just post stuff about what you’re doing, but also interact with them in a real way about the stuff that they post. You’ll be creating a genuine community around you and what you’re doing—and THIS is what is going to help you build a career.

So, I’m getting off my soapbox now. This is just a bunch of stuff I’ve learned the hard way. I’m here to say, though, that making a career in music is absolutely possible, and it’s absolutely worth it, but it is REALLY HARD and requires a lot of patience and persistence and, frankly, stubbornness (of which I, fortunately, have plenty).