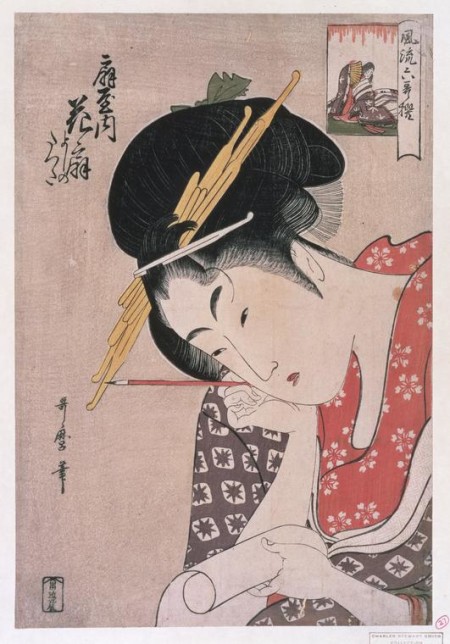 As writers, we have one great, powerful tool.

And whether we use that voice for good or ill, for something that will make people think or make them laugh, is up to us.

I tended to use that voice to scare people. Until recently.

A good friend of mine took his own life last week. I was shocked, furious, and deeply saddened—not just by the loss of my friend, which was bad enough, but by some of the reactions to it.

If we aren’t brave enough to speak up when we see injustice, we don’t deserve the power we’ve been given.

Ordinarily I would fume behind closed doors. I would write about it in my journal, cry to a couple of close friends, and that would be it. But Stan deserved more than that, so I wrote this post. I thought if I could make just one person understand what he was going through, speaking out publicly would be worth it.

But was it terrifying? Oh yes, it was scary as hell. Instead of telling spooky stories that would give others nightmares, I was scaring myself.

I thought my work was over with that post, but no. Other people decided to write their own posts and columns about my friend, suggesting that his death was due to the fact that we live in a cold and callused world where people limit their interactions with others to social media.

This time, there was no chance that I could fume behind closed doors. And to explain why, I have to introduce you to another friend of mine.

His name is Perry.

When his friend was in trouble, what did Perry do? He gave him a home. He provided a shoulder to cry on, endless emotional support, and hours of distracting entertainment.

He contacted all of us—every single person our dear friend might have lost touch with—and said, “Hey, this guy’s in trouble! Please reach out to him.” And we did. And now that our friend is gone, we can at least take comfort in the fact we had another chance to say “We love you. We’re here for you.”

Perry did not sit idly by while his friend suffered. And that is why he is my personal hero. There were many other friends and family members who also did everything they could to let Stan know he was loved. And he did know, right up until his very last moments on earth.

To suggest otherwise is to spit in the face of every single person who did what they could to support, love and comfort Stan.

I wrote a letter to the editor to refute that ugly, misleading column. I told the author how I felt. Seems like I’ve been telling many people how I feel about their misguided comments these days. But I think of Stan, and of Perry, and I can’t stay silent anymore.

Our writing voice is a great power, and with great power comes great responsibility. (One can’t write about Perry without quoting Spiderman; it’s a rule.)

We can lift others up or we can drag them down again. Thanks to the internet, our words will live forever, so it’s best not to have any regrets.

That can make us nervous to use our power.

But if we aren’t brave enough to speak up when we see injustice, if we’re not strong enough to ask for help when a friend’s in trouble, we don’t deserve the power we’ve been given.

So use your voice and let it shine.