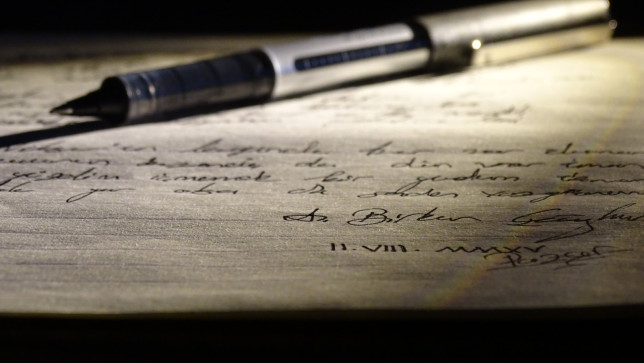 I’ve held upwards of a dozen jobs in my 23 years of life, one of the benefits of coming from a low-income background. I say benefit, and I stand by it.

Granted, everyone has experienced challenges whatever their socioeconomic status, but I’m going to stick to the theory that working so many jobs, some of them amazing, some of them awful, has provided me with copious fodder for my fiction.

Here I provide evidence: a listing of a few of the jobs I’ve held and the tidbits I’ve gained from them.

In the breaks and downtime provided by this job, I was able to pen my first, and so far only, novel. It was truly horrendous to behold. More importantly, though, I now know that there is someone in the world whose name is actually Frank E. Butterworth III.

I know the hiss of steam as it escapes from the heating press and the smell of burning clothes. I know the constant hum of machines and the staccato screech that signals the end of a cycle. I know the politics that go into breakroom seating. The lifers in one area, the summer workers like myself relegated to the few wobbly chairs, or to standing.

I know the feeling of the ruts under my bike tires as I rode bump bump bump to work. It was this monotony of feeling that encapsulated the whole summer for me and that I ended up hating more than anything. A reminder how the tiniest of details can hold a world of meaning.

Most days of this job, for all four months that I could stand it, I found myself trapped in a small office with only a computer and my silent officemate for company. I went a little bonkers. There was no window so I penned a tiny picture of a window and taped it to the wall above my desk. It was probably one of the most pathetic things I’ve done.

I hated this job more than any other I’ve held. But even in the weary hours, the soul-sucking tedium, and the mind-numbing loneliness, I found little details in which to revel. The weave of the carpet, the expression on the faces of the custodian workers, the way I felt crammed on a bus like cattle. From even this hellish existence, I attempted to draw something worthwhile.

Hostess at a Brewpub

Not a glamorous job, in many ways, but so far my favorite. Every day welcomes different customers, the hours are flexible, and I have energy to write at the end of the day. Not to mention people say the funniest things when they think you’re not listening. My dialogue writing skills have vastly improved thanks to this hostess gig. And I can only hope it will continue to do so.

As someone attempting to make a living as a writer, I may not always hold the most high-paying or prestigious of jobs. But that doesn’t mean that these experiences are worthless. There is something to be found in the struggle of day-to-day life if only one can keep one’s eyes open.

Yet another of the many, many gifts of living life as a writer.