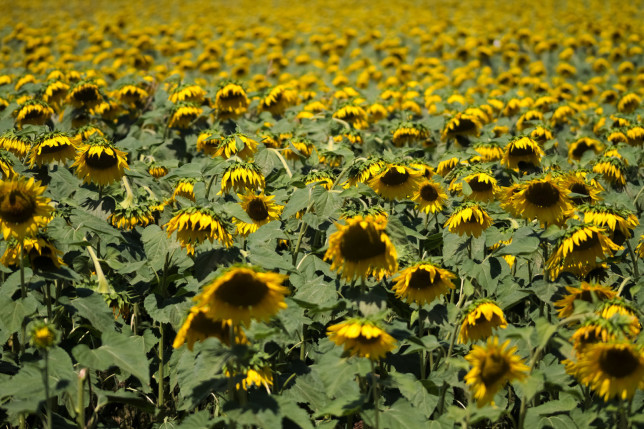 My close friends have become familiar with a little joke of an expression I’ve adopted in response to difficult times or events in my life. When something horrible takes place, I eventually quip, “Oh well. At least I got a good poem out of it!”

I’ll give you a few examples, without going into too much detail. A stint in the hospital for a collapsed lung turned into a poem about hallucinating due to having a bad reaction to one of the pain medications I was given. A woman who was the love interest of an estranged significant other became the subject of a poem in the form of a haughty letter. Lastly, loneliness and social isolation as a child led to a greater-than-normal fascination with animals and mythological creatures like fairies and goblins—as well as repeated viewings of movies such as The Wizard of Oz—all inspiring incorporation of related creatures and characters in my writing and research. Of course, there’s also always the requisite post-breakup or pre-breakup poem—or two or three!

Grief is an ongoing process that is often shuffled and jumbled and difficult to understand in a linear way.

The dark poems are always, inevitably superior to the stray “happy” poem that might slip through my inner critic. A study by Marie J. C. Forgeard demonstrated that creativity increases as a result of what’s known as post-traumatic growth, defined as “retrospective perceptions of positive psychological changes that take place following experiences of highly challenging life circumstances.” The results of Forgeard’s study demonstrated that perceptions of increased creativity constitute a manifestation of post-traumatic growth; however, it also found that adversity is not absolutely necessary in order for creativity to be present.

In order to use your life as fuel for art, try to see all events in your life as being potential material for use, whether they be good or bad. Imagine that your life is taking place on a television screen, and that you’re watching things take place as if starring in a movie of your own life. You can think of this as a metaphor for Zen Buddhism, or you can think of this as a kind of existentialist experiment. However you understand it, the ability to objectify and remove yourself from the events in your own life doesn’t have to rob you of the ability to enjoy yourself and live in the moment; instead, ideally, you’ll gain the ability to remove yourself from difficult situations and see them as potential material for your art, as opposed to hardships.

Of course, this is not to say that it’s easy to replace grieving with art-making, nor that that’s a healthy idea; I wouldn’t want to suggest foregoing the grieving process in favor of art, but perhaps it’s possible to funnel some of that energy and anger into one’s art, as well. There are many ways that grief can manifest itself, and our traditional understanding of the five stages of grief, as Wake Forest University professor Ed Shaw points out, have since been called into question. In other words, rather than clear-cut stages, per se, grief is an ongoing process that is often shuffled and jumbled and difficult to understand in a linear way. It is an individual journey, and everyone deals with death and loss differently.

We can start thinking about negative emotions as part of the artistic process.

Despite individual differences, it’s interesting to note that people burdened with a relatively large amount of grief, hardship or depression likely develop methods of self-care on their own, without needing to be told how to deal with their feelings. In fact, people often become artists precisely because art helps people cope with difficulty. The act of creating art allows the artist to objectify difficult events or emotions and transform them into something beautiful. For people who make art for a living, they don’t have much room to hide when emotions come calling. This is likely why artists are better than most at making rational decisions while feeling emotional. We can start thinking about negative emotions as part of the artistic process.

Apparently, there’s a term for this phenomenon: affective influence regulation, according to a study conducted by Myeong-Gu Seo of the University of Maryland and Lisa Feldman Barrett of Boston College. The ideal situation for artists is possessing a relatively high ability to regulate the extent to which emotions affect them, as well as how they are affected by emotions. If they are able to channel their emotions into their art-production, that is of course the ideal.

Maybe we can start thinking about negative emotions as part of the artistic process. Rather than engaging in self-destructive behavior in our personal lives, perhaps we can strive, as artists, to seek out art that causes us to respond emotionally and experience strong feelings. If we embrace negativity in our lives, we may be more open to the innovation that comes as a result of dealing with difficult circumstances. Rather than trying to escape from it, we should stare it directly in the face and ask it to dance.